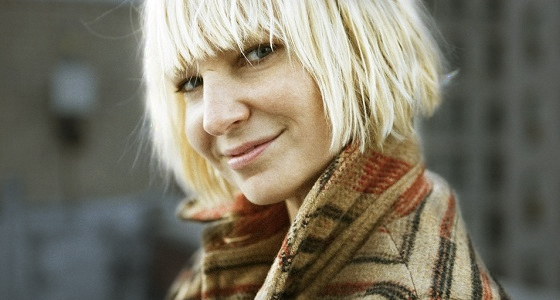 1.She wrote Rihanna’s ‘Diamonds’ in only 14 minutes 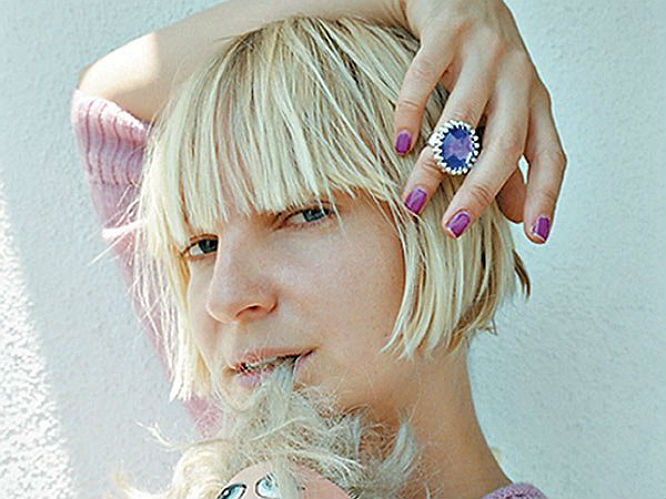 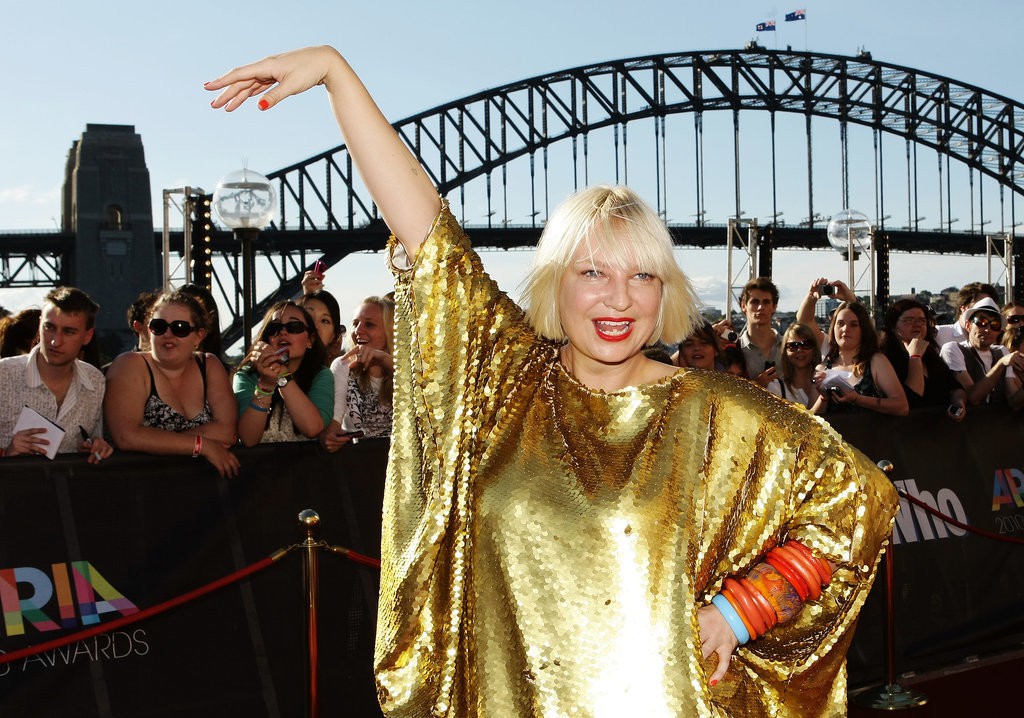 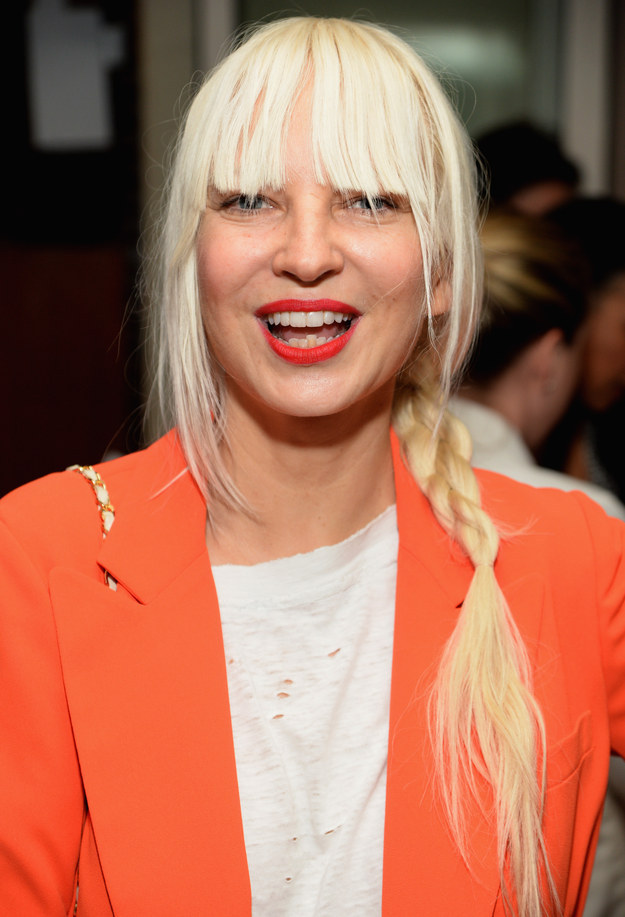 4. She asked 11-year-old ‘Dance Moms’ reality star Maddie Ziegler if she wanted to be in her ‘Chandelier’ music video over Twitter 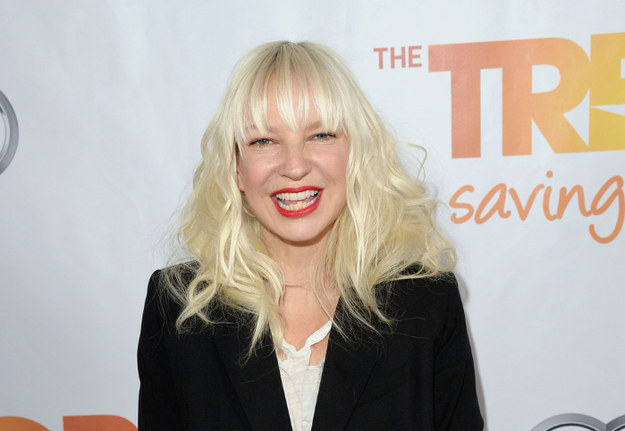 5.Her songs have sold more than 25 million copies

6.Sia’s written three Number 1 singles – and appeared on one of them herself 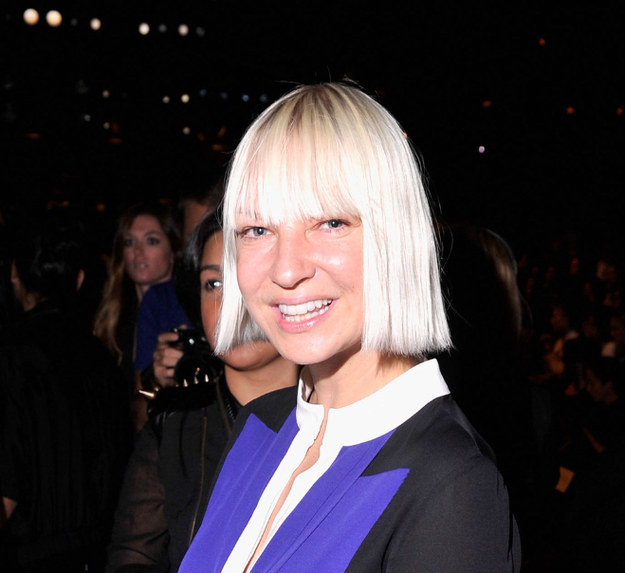 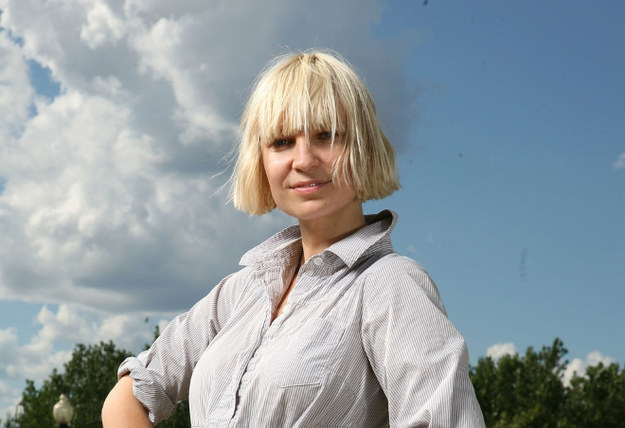 8. She has Graves’ disease(It’s an autoimmune disease in which causes problems with the thyroid, which amongst other things can make your eyes bulge.) 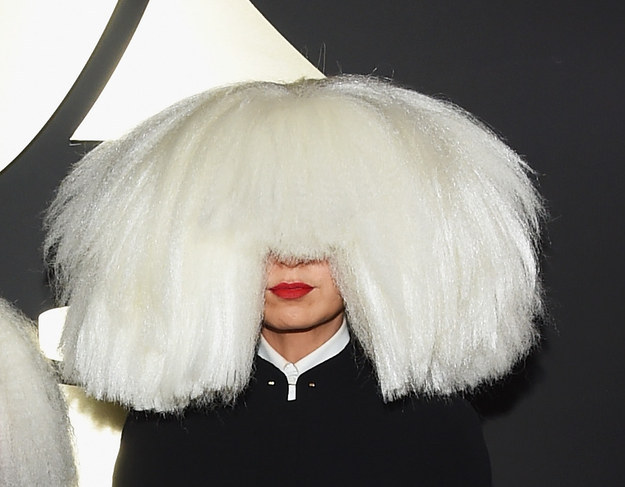 9. She Was Born in Adelaide 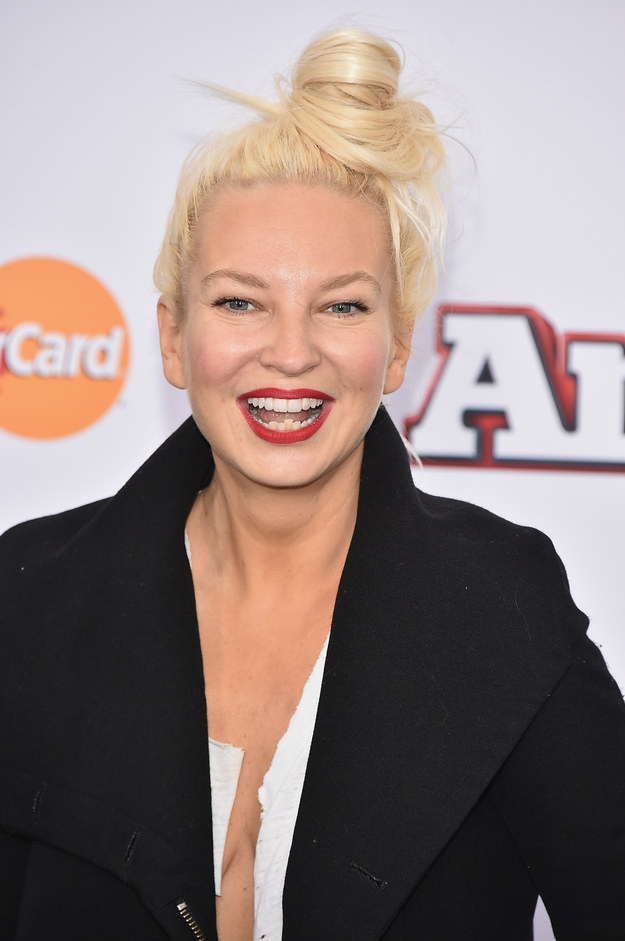 10. Her Song “Kill and Run” Features on The Great Gatsby Soundtrack, Which Was Produced by Jay Z

Sia Kate Isobelle Furler (born 18 December 1975), known simply as Sia (/sɪə/or /ˈsiːə/), is an Australian singer, songwriter andmusic video director. Born in Adelaide, South Australia, she became interested in performing in the style of musicians includingAretha Franklin, Stevie Wonder and Sting as a child. In the mid-1990s, Sia started a career as a singer in the local acid jazz band Crisp. By 1997, when Crisp disbanded, Sia released her debut studio album titled OnlySee on Flavoured Records in Australia. Following the event, Sia moved to London and provided vocals for British duo Zero 7.

In 2000, Sia signed to Sony Music‘s sub-label Dance Pool and released her second studio album, Healing Is Difficult, the following year. Displeased with the promotion of the record, Sia signed to Go! Beat and released her third studio album, Colour the Small One, in 2004. Dissatisfied with the project’s struggling to connect with a mainstream audience, Sia relocated to New York City in 2005 and began touring across the United States. Sia released her fourth and fifth studio releases, Some People Have Real Problems and We Are Born, in 2008 and 2010, respectively. In 2014, Sia released her sixth studio album, 1000 Forms of Fear, which was preceded by the top-ten single “Chandelier“.

Sia’s music incorporates hip hop, funk and soul as a base for her vocal styling.[2] In 2014, she was ranked the 97th richest Australian person under the age of 40 by BRW magazine, with a reported net worth of AU$20 million

Sia and her boyfriend, Dan, planned to travel together on a world trip. On her way to meet him in London, she stopped off in Thailand. Dan was killed in a traffic accident in London a week before she arrived. She lived in a London boarding house with Dan’s friends.[11] In 2007, Sia recalled the impact of Dan’s death, “We were all devastated, so we got shit-faced on drugs and Special Brew. Unfortunately, that bender lasted six years for me.”[11]

In 2008, Sia discussed her sexual orientation in interviews with Scotland on Sunday and AfterEllen.com,[54] and announced her relationship with JD Samson; they later broke up in 2011.[55][56] She was included on a list of gay entertainers in the June–July 2009 issue of The Advocate.[57] In both 2009 and 2010, Sia was nominated by readers of SameSame.com.au as one of the 25 most influential lesbian and gay Australians.[58][59] When asked about her sexuality, she said, “Before I was actually successful I’d always said I’ve always dated boys and girls and anything in between. I don’t care what gender you are, it’s about people. I didn’t just recently open up, I just recently got famous! I’ve always been… well, flexible is the word I would use.”[60]

Sia has suffered from depression. She has said that she suffered from addiction to painkillers and alcohol, and had also contemplated suicide before, going as far as writing a suicide note.[61]

In June 2010, Sia’s official website announced that all scheduled promotional events and shows had been cancelled due to her poor health.[62] She cited extreme lethargy and panic attacks and considered retiring permanently from performing and touring.[63] According to her Twitter account, she was diagnosed with Graves’ disease – an autoimmunedisorder with an over-active thyroid.[63] Four months later, in an ARIA Awards interview, Sia said her health was improving after rest and thyroid hormone replacement therapy.[64]

On 6 June 2014, Furler’s engagement to documentary filmmaker Erik Anders Lang was announced by her mother.[65] They were married at her home in Palm Springs, Californiaon 2 August 2014 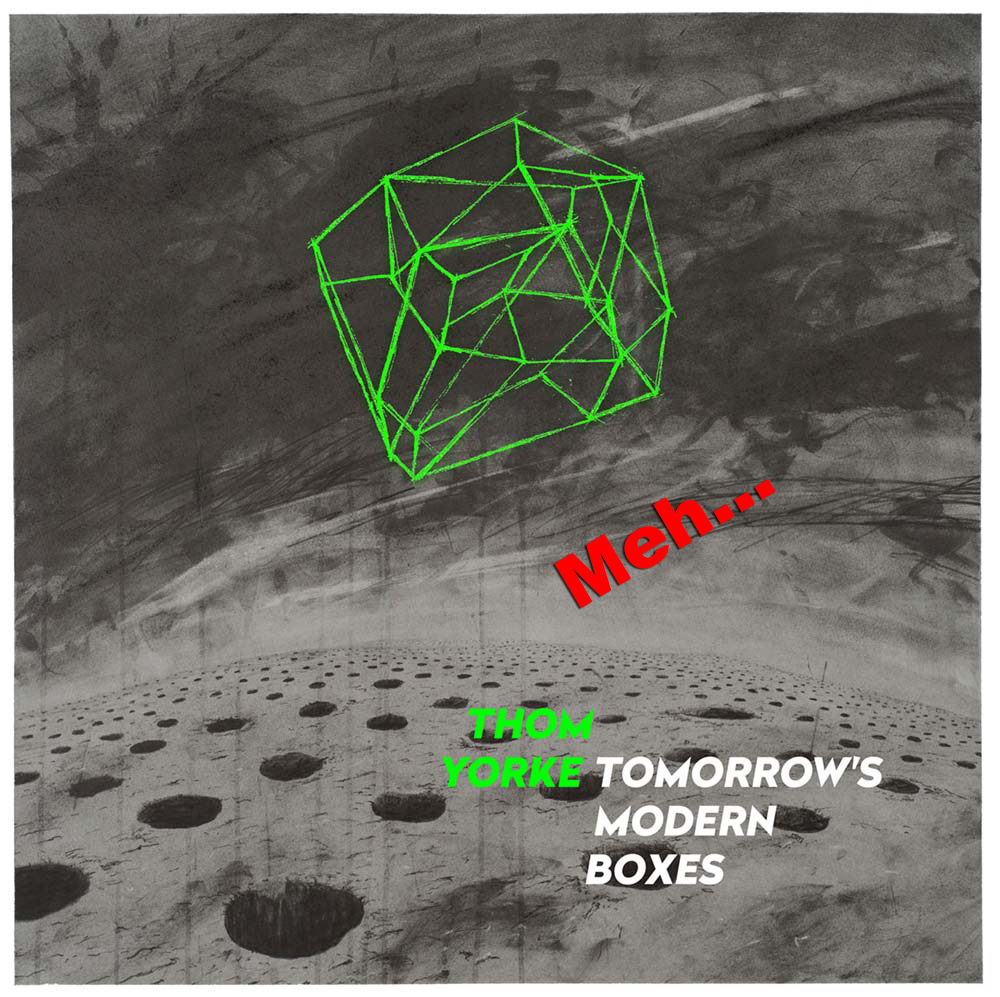 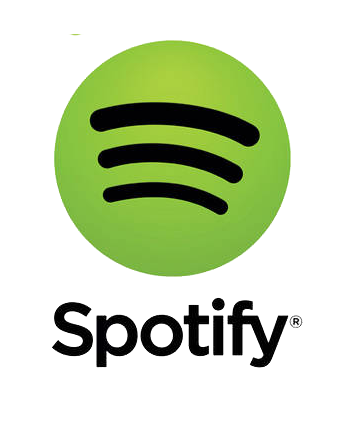