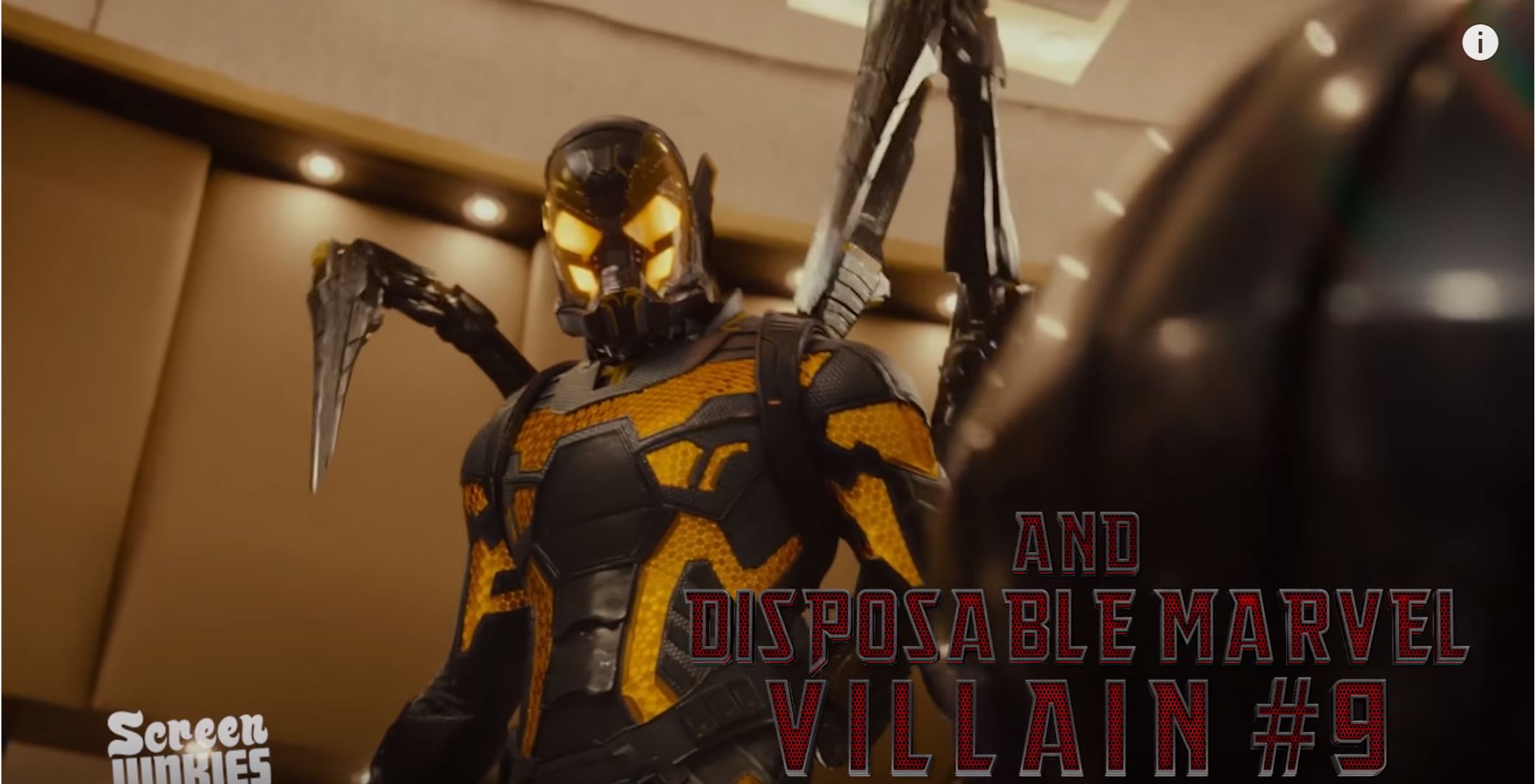 The super hero with a name no one can say with a straight face got his own movie, and well, it’s about as good as you think it would be.

Development of Ant-Man began in April 2006, with the hiring of Wright to direct and co-write with Cornish. By April 2011, Wright and Cornish had completed three drafts of the script and Wright shot test footage for the film in July 2012. Pre-production began in October 2013 after being put on hold so that Wright could complete The World’s End. Casting began in December 2013, with the hiring of Rudd to play Lang. In May 2014, Wright left the project, citing creative differences, though he still received screenplay and story credits with Cornish, as well as an executive producer credit. The following month, Reed was brought in as Wright’s replacement, while McKay was hired to contribute to the script with Rudd. Principal photography took place between August and December 2014 in San Francisco and Metro Atlanta.

Ant-Man held its world premiere in Los Angeles on June 29, 2015, and was released in North America on July 17, 2015, in 3D and IMAX 3D. Upon its release, the film received positive reviews and has grossed more than $518 million worldwide. A sequel, titled Ant-Man and the Wasp, is scheduled to be released on July 6, 2018. 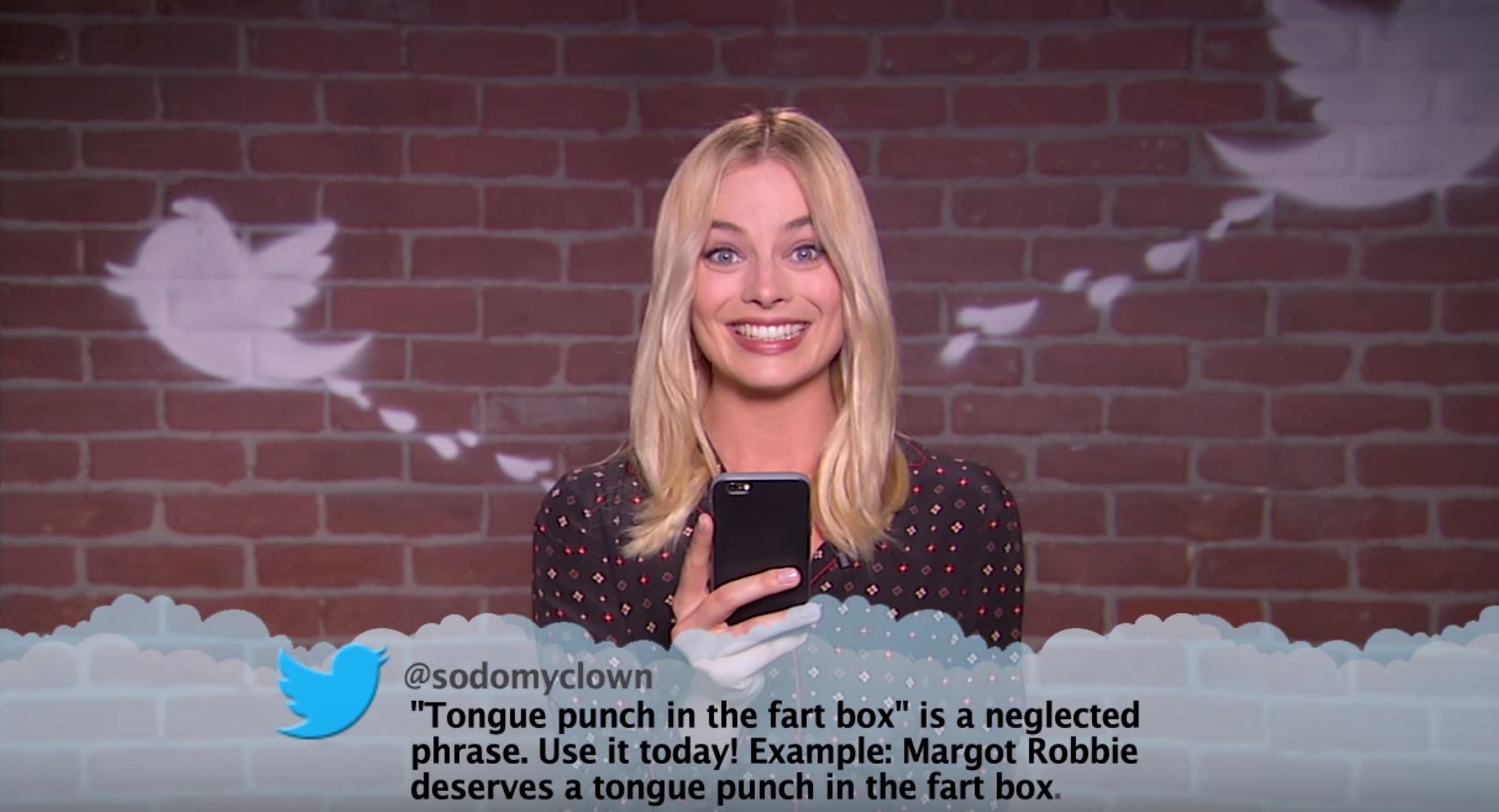 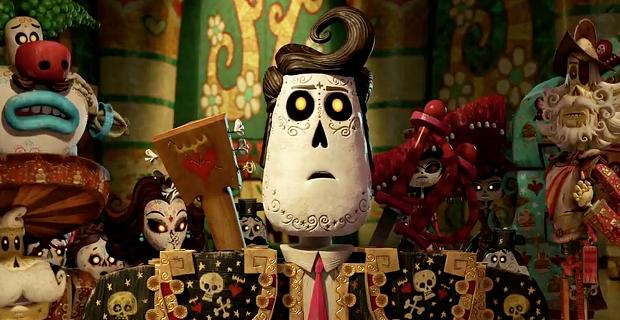 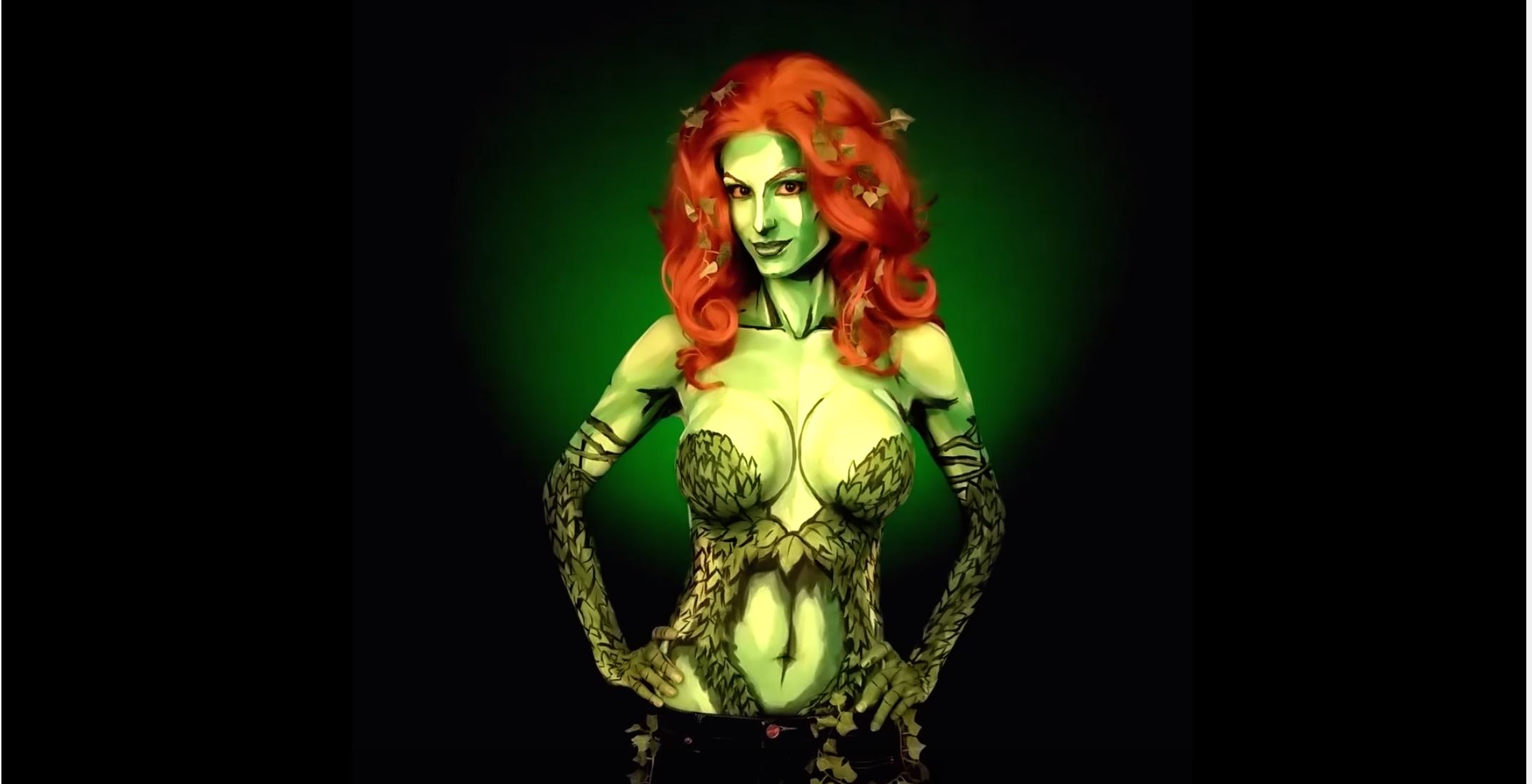 Marvel's Iron Fist Is Coming Soon for Netflix! After Daredevil, Jessica Jones and Luke Cage come one of our favorite...