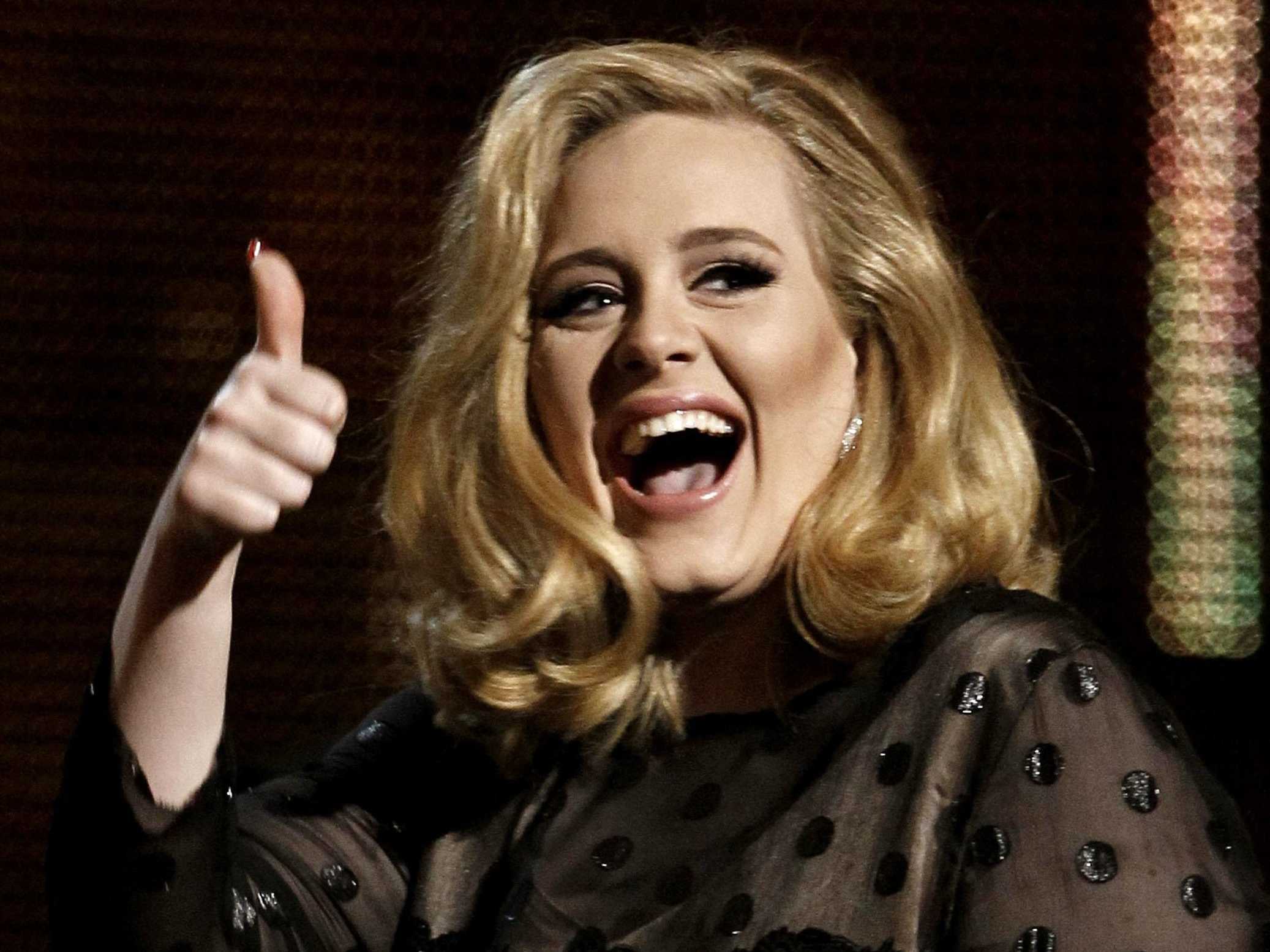 Hello from the other side … of record-breaking history, that is! (Ha.) We knew Adele’s comeback single “Hello” was going to set some records, but it’s impressive just how many it managed to break. Billboard broke down all of the milestones she managed to achieve: Chiefly among them, a whopping 1.12 million downloads in the first week, almost doubling the previous record holder of Flo Rida’s “Right Round,” which sold 636,000 downloads in a week back in 2009.

It’s Adele’s fourth No. 1 (though her first top spot debut), and only the 24th song ever to debut at No. 1 in the history of the Hot 100. (The last was Bieber’s “What Do U Mean” a few weeks ago.) “Hello” managed 61.6 million streams thanks to its sepia-toned, flip phone-featuring video, coming second only to meme track “Harlem Shake,” and 20.4 million in on-demand streaming service plays. Revisit the video and track below, and contribute to their tallies for week two:

Adele Laurie Blue Adkins[4] MBE (/əˈdɛl/; born 5 May 1988) is a British singer and songwriter. Graduating from the BRIT School for Performing Arts and Technology in 2006, Adele was given a recording contract by XL Recordings after a friend posted her demo on Myspace the same year. In 2007, she received theBrit Awards “Critics’ Choice” award and won the BBC Sound of 2008. Her debut album, 19, was released in 2008 to commercial and critical success. It is certified four times platinum in the UK, and double platinum in the U.S. An appearance she made on Saturday Night Live in late 2008 boosted her career in the U.S. At the51st Annual Grammy Awards in 2009, Adele received the awards for Best New Artist and Best Female Pop Vocal Performance.

Adele released her second studio album, 21, in early 2011. The album was well received critically and surpassed the success of her debut,[5] earning the singernumerous awards in 2012, including a record-tying six Grammy Awards, including Album of the Year; two Brit Awards, including British Album of the Year, and three American Music Awards. The album has been certified 16 times platinum in the UK, and is the fourth best-selling album in the UK of all time.[6] In the U.S. it has held the top position longer than any album since 1985, and is certified Diamond.[7][8] The album has sold 30 million copies worldwide.[9]

In 2012, Adele was listed at number five on VH1‘s 100 Greatest Women in Music,[14] and Time magazine named her one of the most influential people in the world.[15] In 2013, she received an Academy Award, a Grammy Award, and a Golden Globe Award for Best Original Song for her song “Skyfall“, which she wrote and composed for the James Bond film of the same name.[16] Adele’s third studio album, 25, will be released on 20 November 2015. 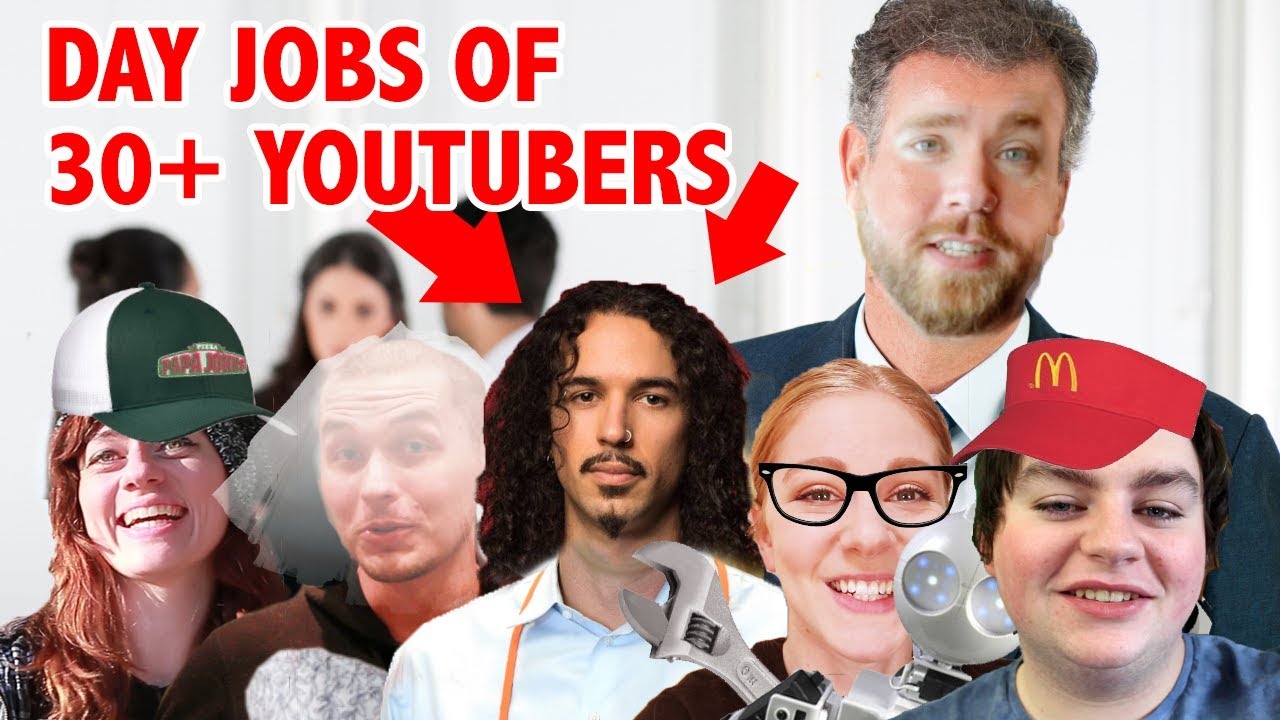 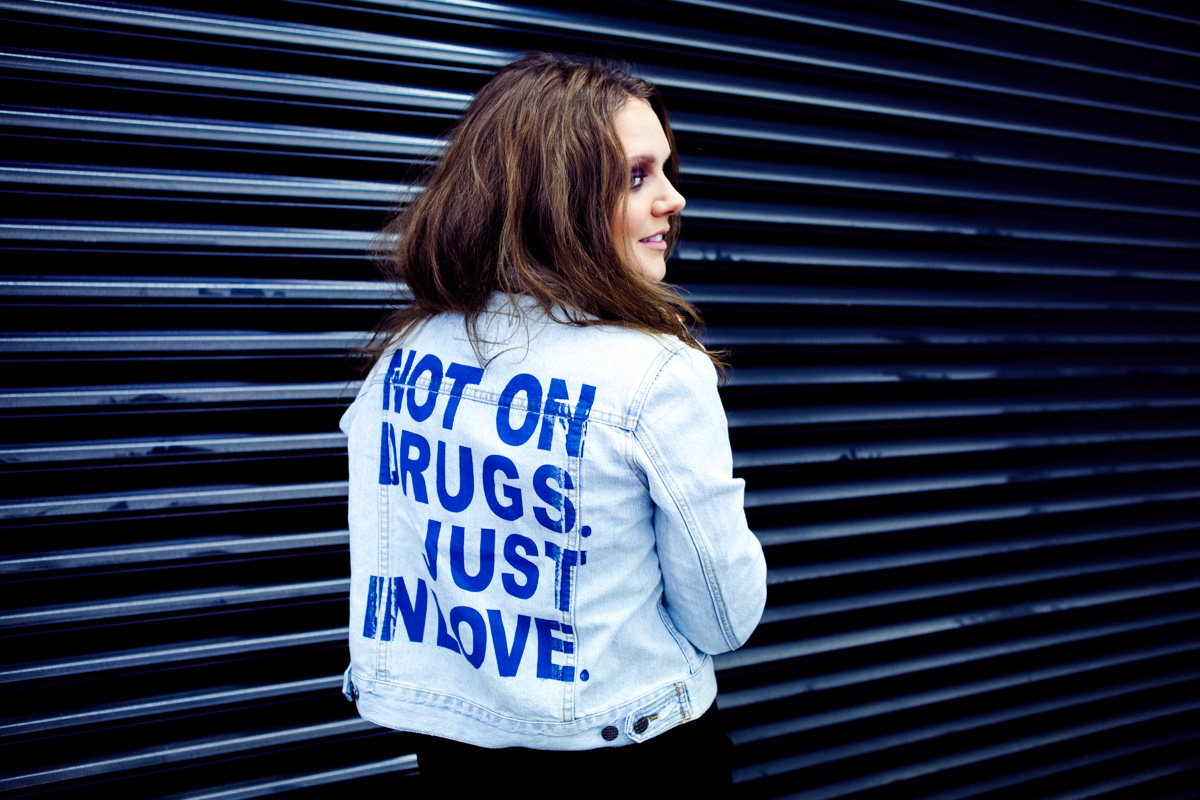 Star Trek Is Finally Coming Back To Your TV Screen! Multiple outlets are reporting that Alex Kurtzman, co-writer of 2009’sStar...