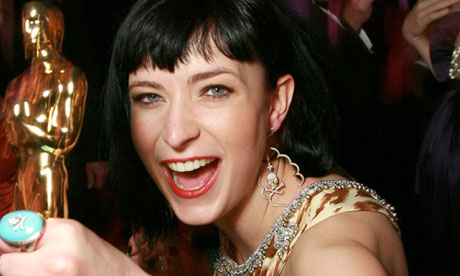 The writer of Juno and Young Adult has been hired to give the Barbie movie a “legitimately contemporary tone”.

It was announced last year that Sony was developing a live action Barbie movie, but since news of the film broke, very little else has been heard about it. In particular, the casting of this one was already raising a few questions.

There has been a bit more progress however, with Variety breaking the news that Diablo Cody, the Oscar-winning writer of Juno, has signed up to rewrite the script. The original draft was the work of Jenny Bicks, but according to producer Walter Parkes, “Diablo’s unconventionality is just what Barbie needs”, adding that “it signals we’re going for a legitimately contemporary tone”.

Cody also penned the excellent, chilling Young Adult. If she adopted that tone with the Barbie film, then it would be fair to say that’d be a very bold approach. In fact, they could take our money now.

No timeline has been announced for this one yet. As we hear more, we’ll let you know…

Variety. / Article by Den Of Geek

She is also known for creating, writing and producing Showtime‘s television series United States of Tara (2009-2011) and for writing and producing the films Jennifer’s Body (2009) and Young Adult (2011). For the latter, she received a second nomination for the Writers Guild of America Award for Best Original Screenplay.[2] Her directorial debut, Paradise, was released on October 18, 2013 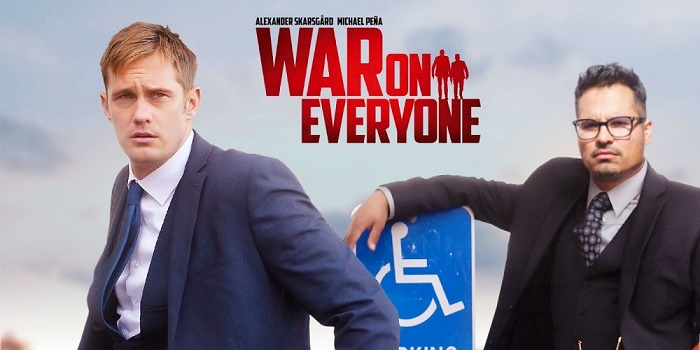 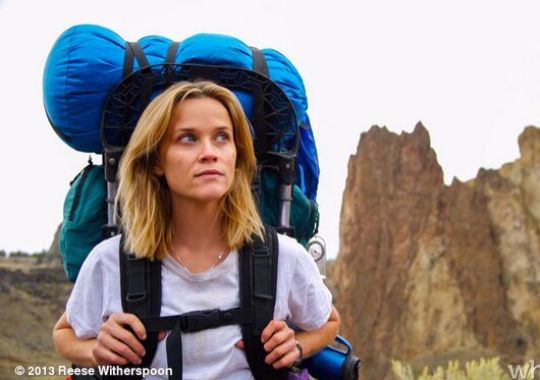 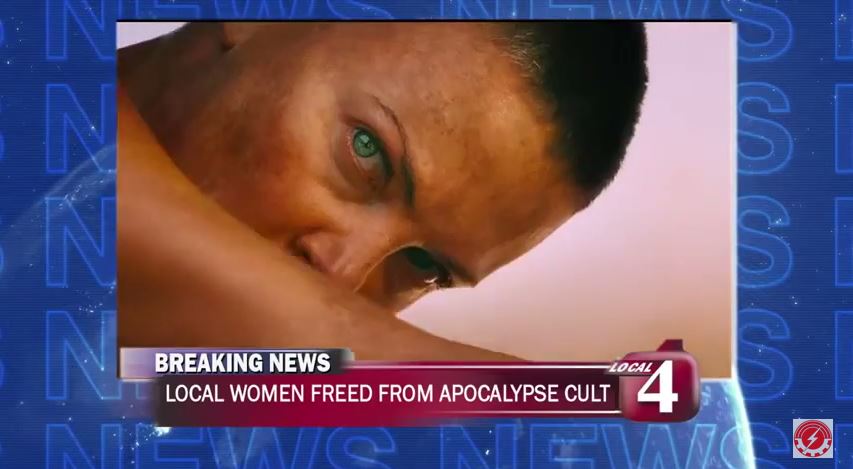 Mr. Holmes Official Trailer (2015) with Ian McKellen Mr. Holmes (previously known as A Slight Trick of the Mind) is...