Beach House is an American dream pop duo formed in Baltimore, Maryland in 2004. The band consists of vocalist and keyboardist Victoria Legrand and guitarist, keyboardist, and backup vocalist Alex Scally. 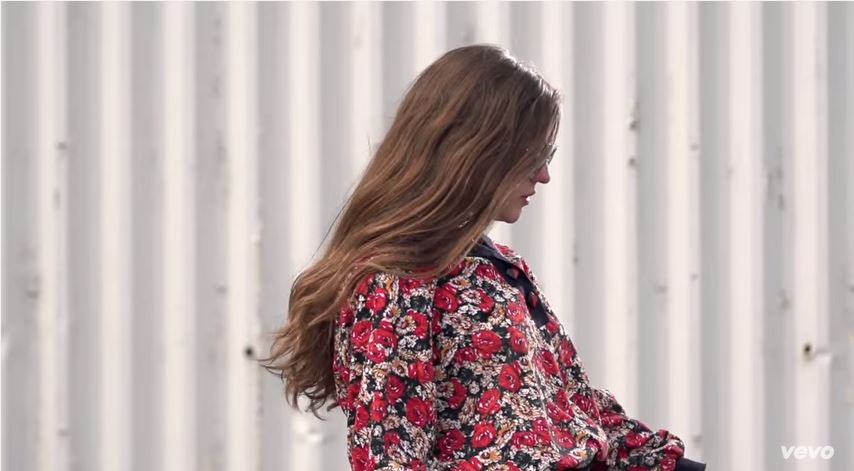 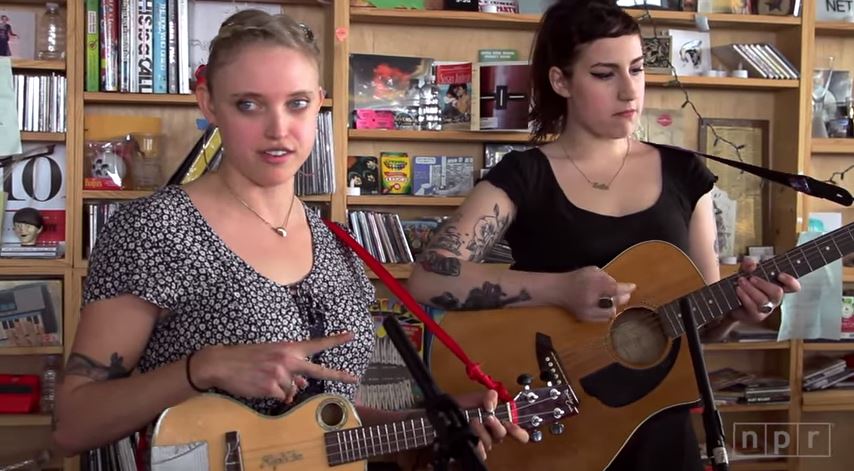 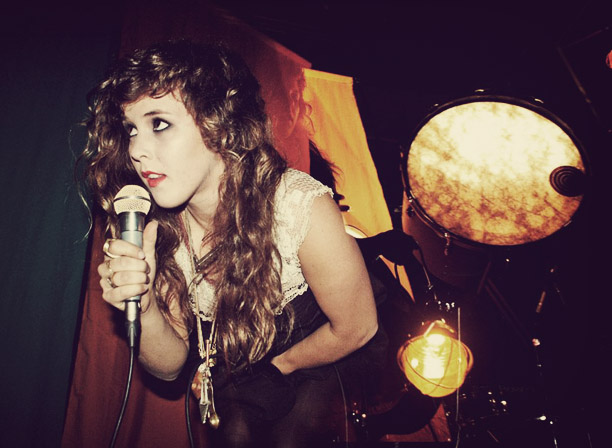 In Case You Missed it: Ladytron´s New Shortfilm 'The Island' A brooding, dystopian return, its taut paranoia and synthetic feel...