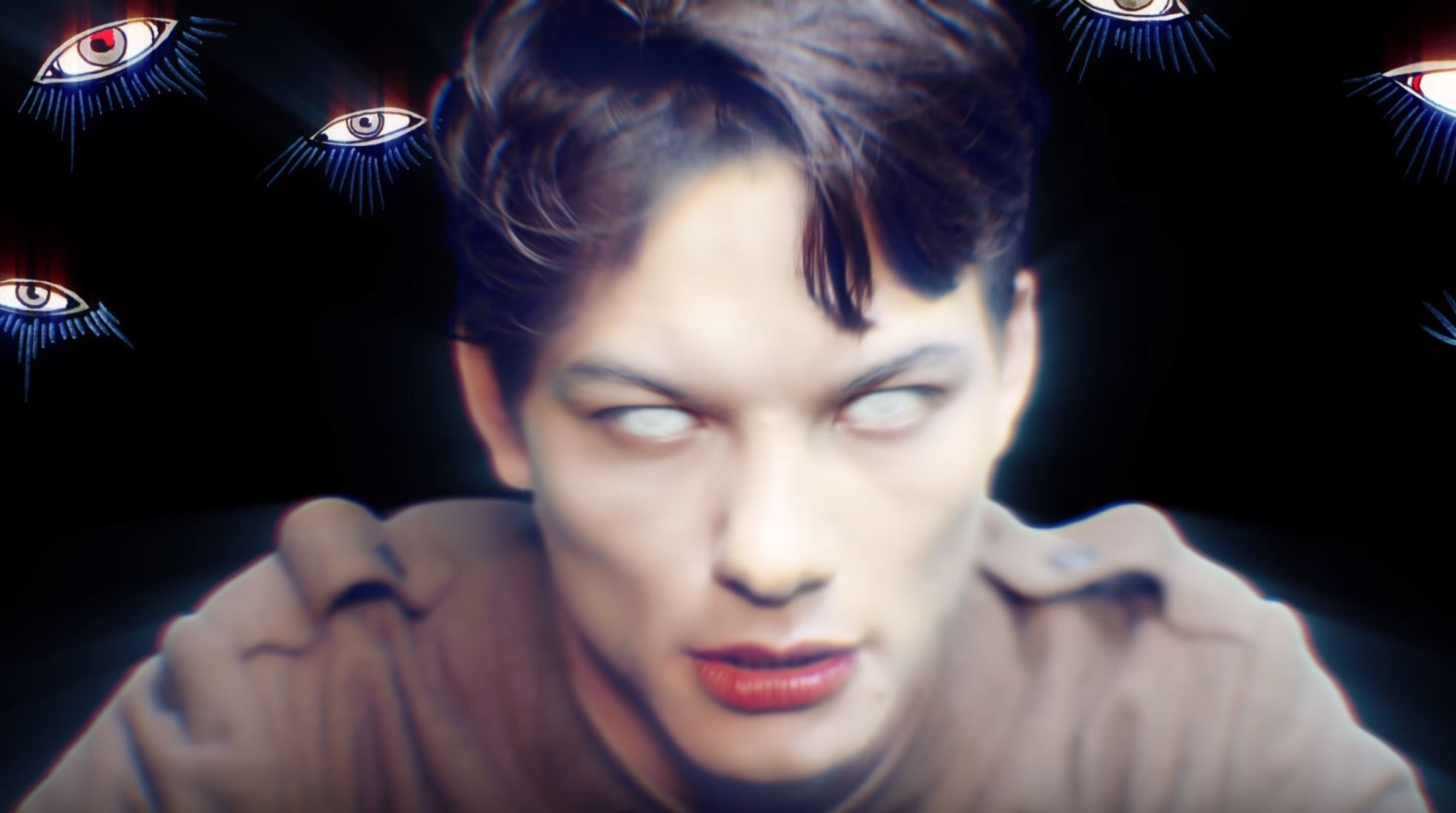 Order WPC’s (aka Billy Corgan of Smashing Pumpkins) new album ‘Ogilala’ feat. “The Spaniards” now HERE “The Spaniards” official video is comprised of scenes from the film, Pillbox Watch the official film trailer here: https://www.youtube.com/watch?v=ULv4E… See WPC live this fall performing songs from the record, as well as a second set spanning works from his earliest days through The Smashing Pumpkins and beyond. Tickets and additional information available now at http://Ogilala.com

William Patrick “Billy” Corgan Jr. (born March 17, 1967) is an American musician, songwriter, producer, poet, and entrepreneur. He is best known as the lead singer, primary songwriter, guitarist, and sole permanent member of The Smashing Pumpkins. Formed by Corgan and guitarist James Iha in Chicago, Illinois, in 1988, the band quickly gained steam with the addition of bassist D’arcy Wretzky and drummer Jimmy Chamberlin. Strong album sales and large-scale tours propelled the band’s increasing fame in the 1990s until their break-up in 2000. Corgan started a new band called Zwan, and after their quick demise, he released a solo album (TheFutureEmbrace) and a collection of poetry (Blinking with Fists) before setting his sights on reforming Smashing Pumpkins.

The new version of Smashing Pumpkins, consisting of Corgan and a revolving lineup, has released and toured new albums extensively since the 2007 reunion album, Zeitgeist.

In 2011, Corgan entered the world of professional wrestling, founding Chicago-based Resistance Pro Wrestling. He later joined Total Nonstop Action Wrestling(now known as Impact Wrestling) in 2015, becoming its president in August 2016. After leaving TNA in November 2016, Corgan agreed to purchase the National Wrestling Alliance (NWA) in May 2017. 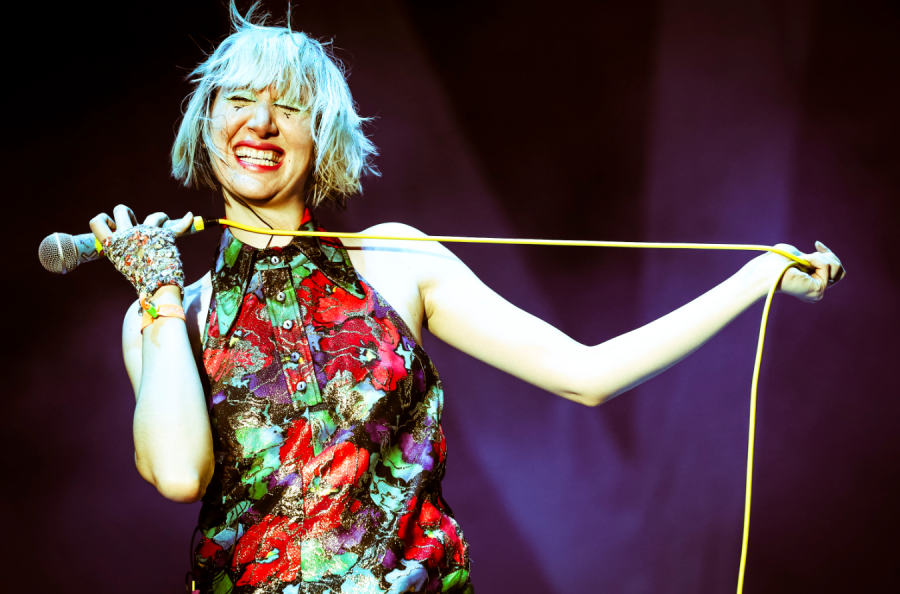 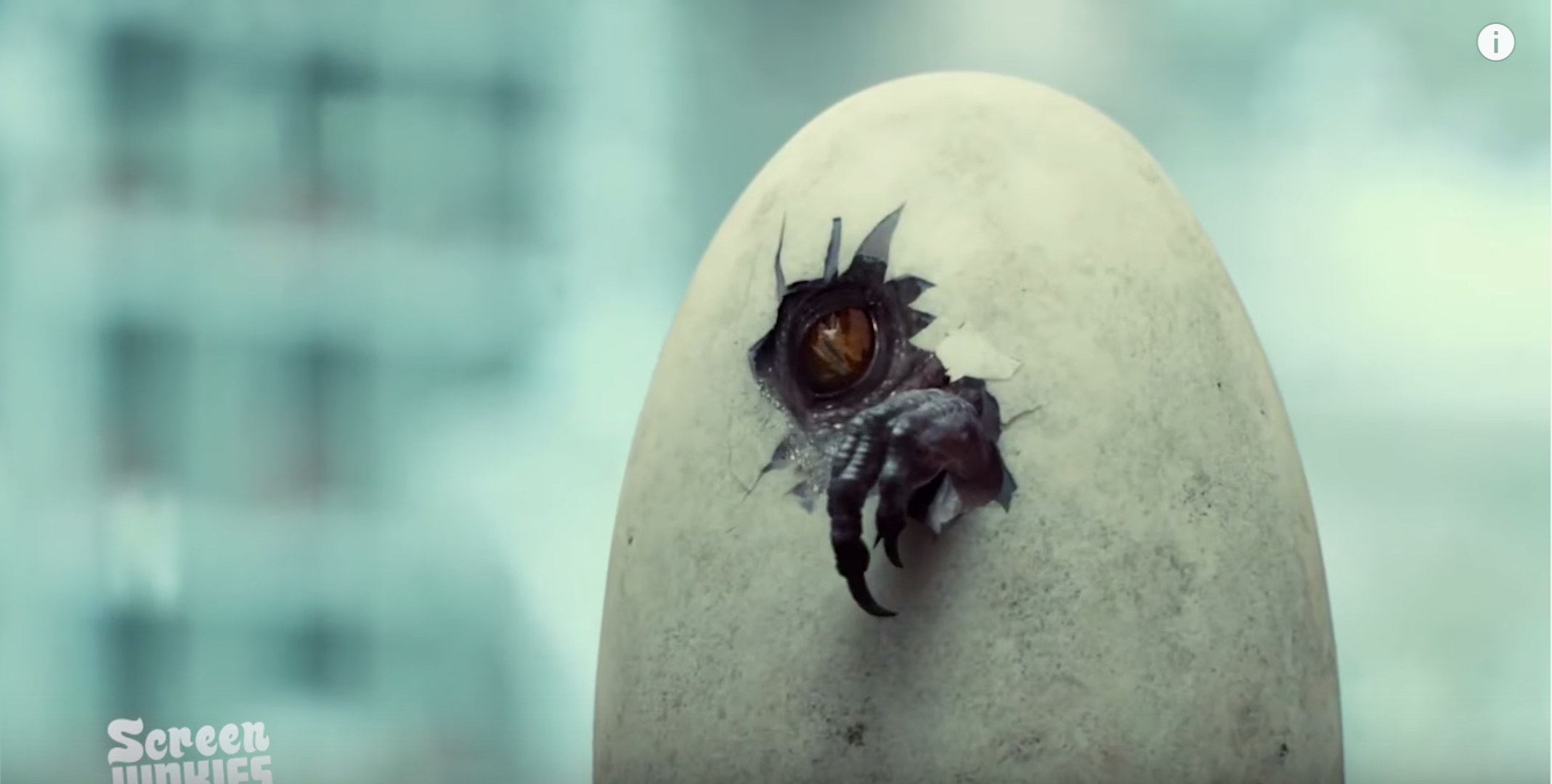 Michael Cera and Sharon Van Etten In New Video For The Track 'Best I Can'   Michael Cera, the actor...