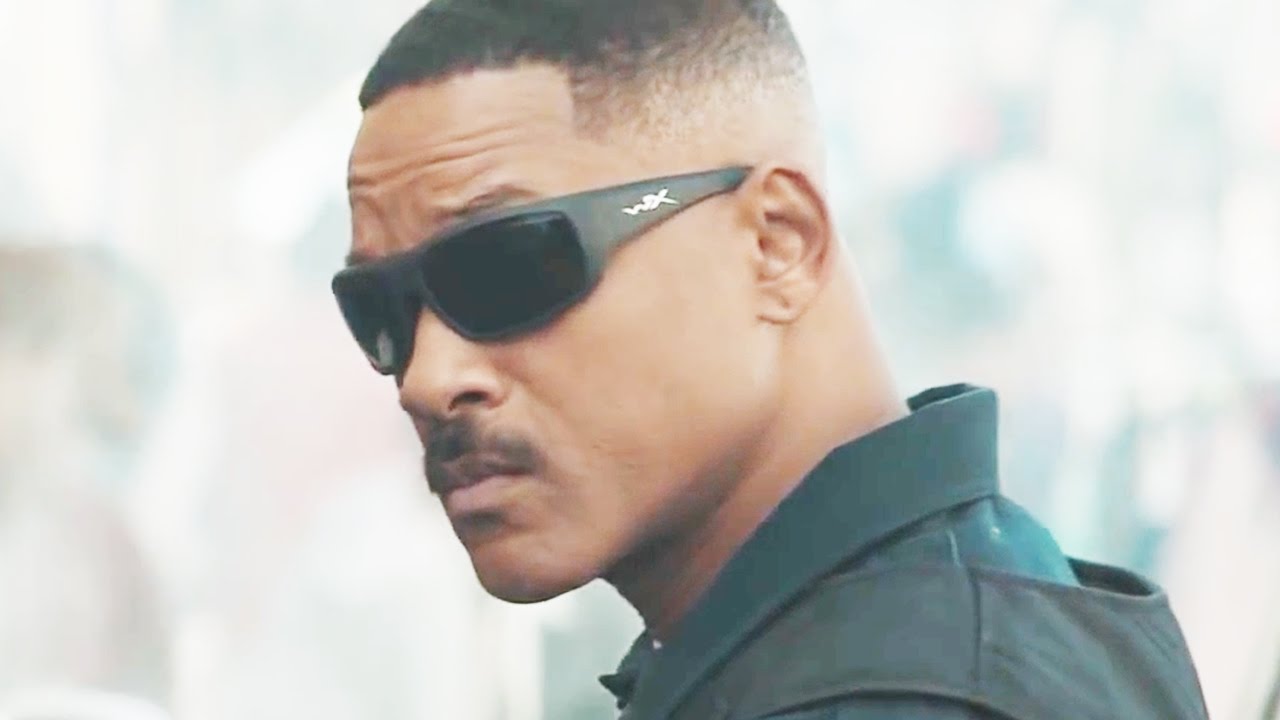 Plot: Set in a world where mystical creatures live side by side with humans. A human cop is forced to work with an Orc to find a weapon everyone is prepared to kill for.
Bright is an upcoming American urban fantasy crime action thriller film directed by David Ayer and written by Max Landis  The film stars Will Smith as a Los Angeles Police Department police officer who teams up with an Orc cop, played by Joel Edgerton, in a world of both human and mythical creatures. The film also stars Noomi Rapace, Lucy Fry, Edgar Ramirez, Happy Anderson, Kenneth Choi, and Ike Barinholtz. 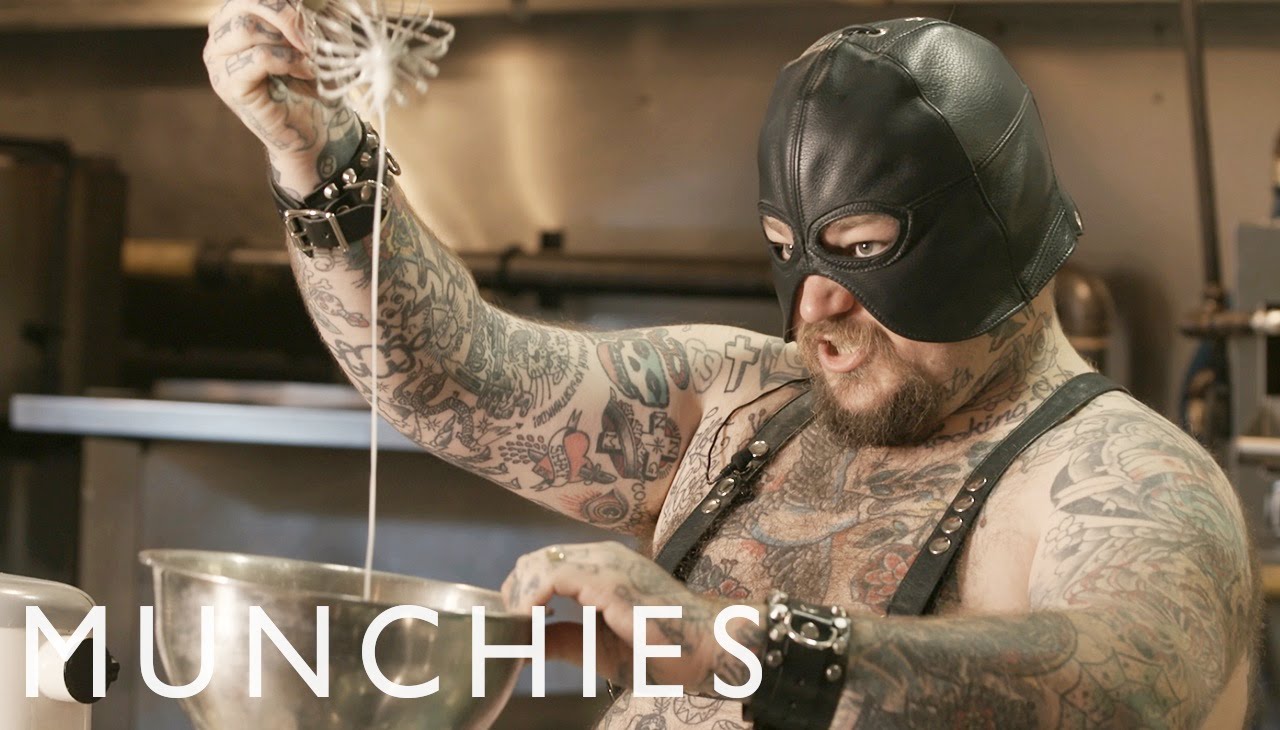 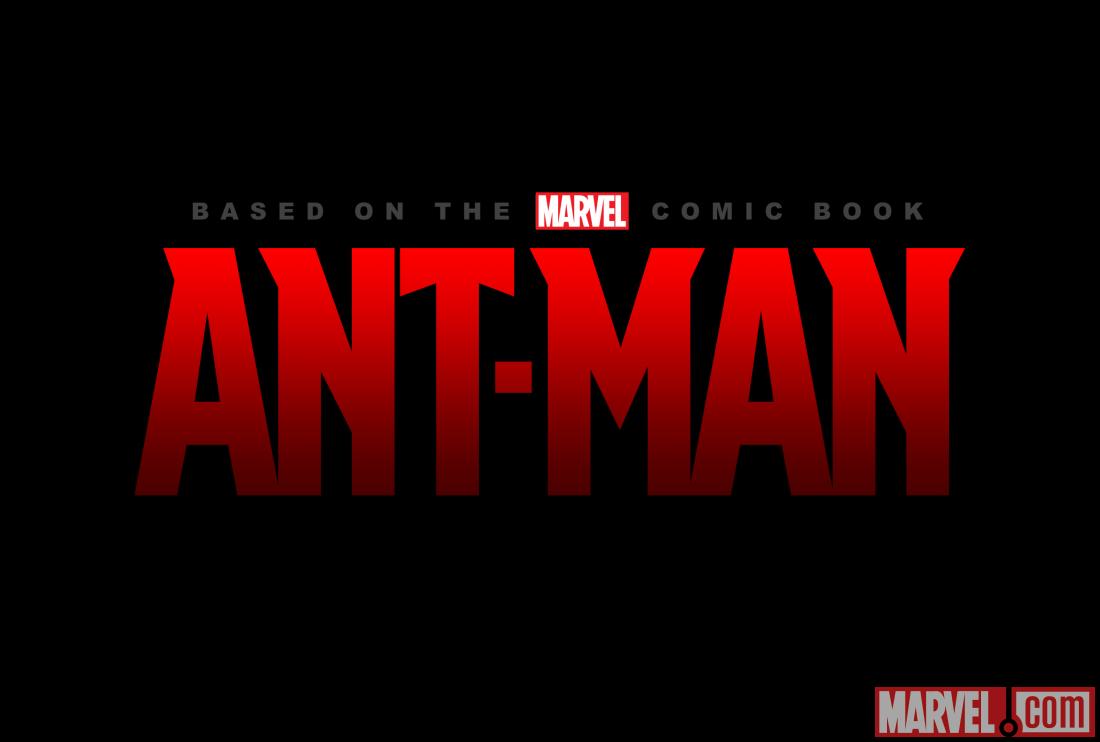 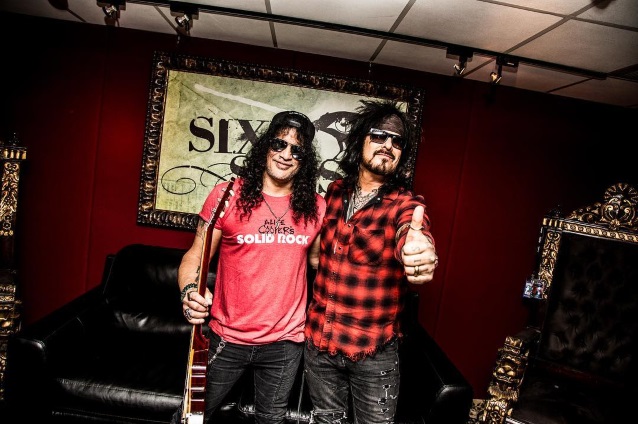