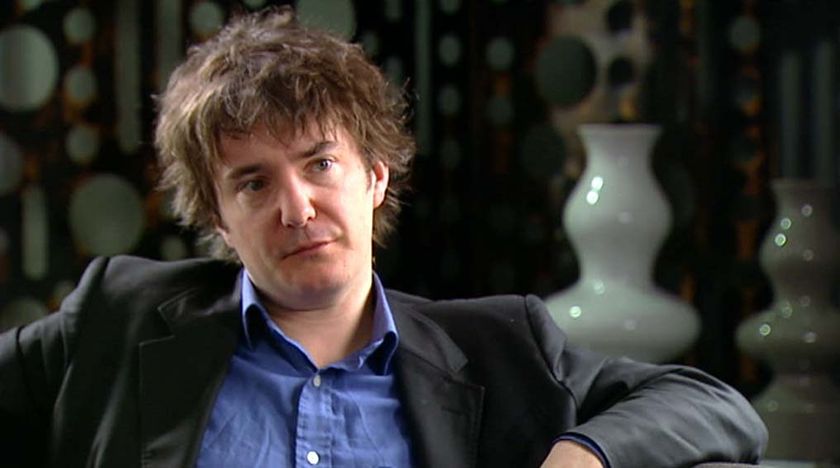 The star from the hilarious serie Black Books, Dylan Moran, as well as many other parts (Shaun of the dead and many more) is on his way out on another tour. In our honest opinion one of todays best stand up comedians. Dont miss! (Tour dates below)

Dylan Moran (/ˈmɔərən/; born 3 November 1971) is an Irish comedian, writer, actor and filmmaker. He is best known for his sardonicobservational comedy, the UK television sitcom Black Books (which he co-wrote and starred in), and his work with Simon Pegg inShaun of the Dead and Run Fatboy Run. Moran also appeared as one of the two lead characters in the Irish black comedy titled A Film with Me in It in 2008. Moran’s most recent film is Calvary, an Irish black comedy drama film written and directed by John Michael McDonagh. 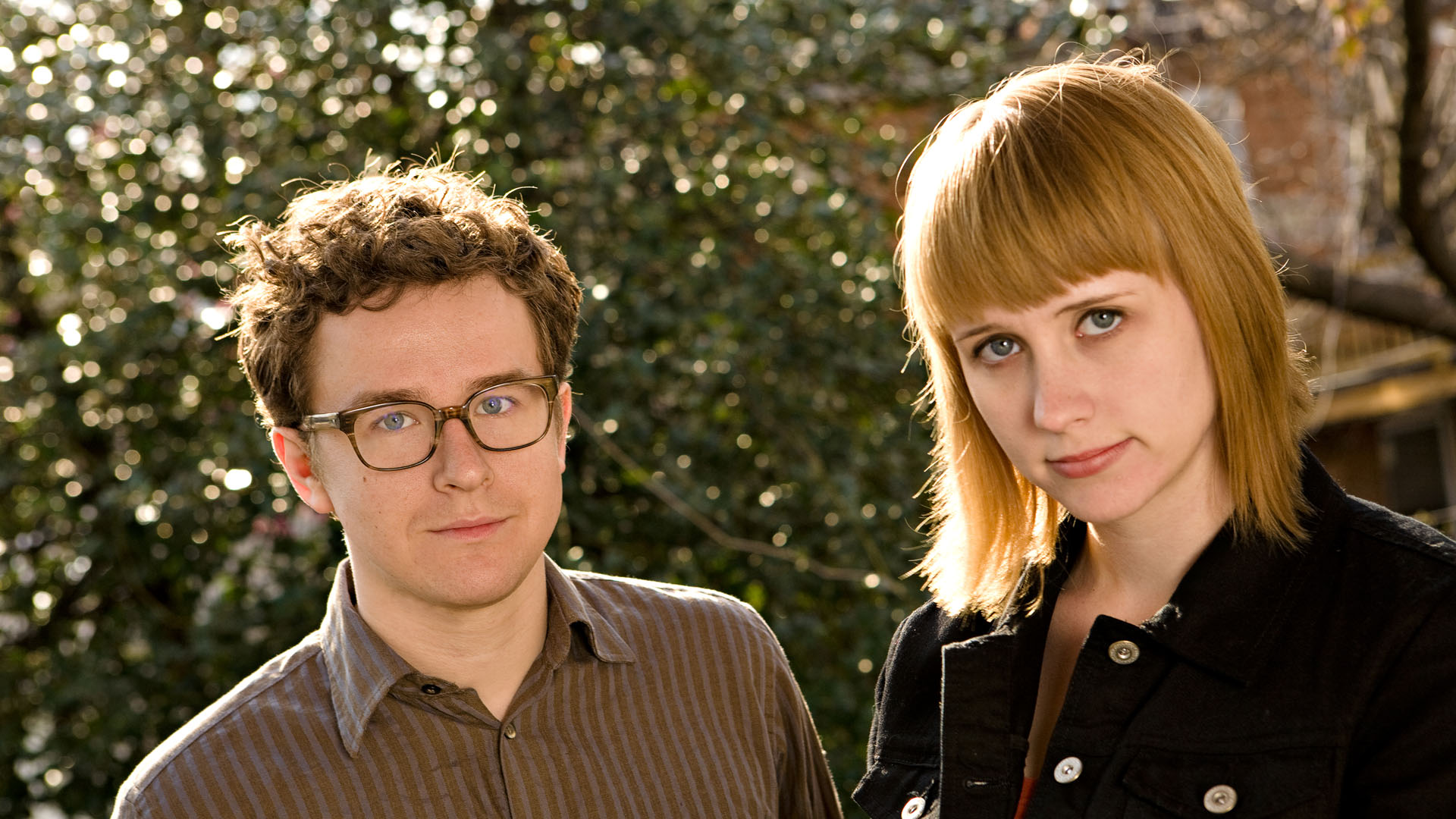 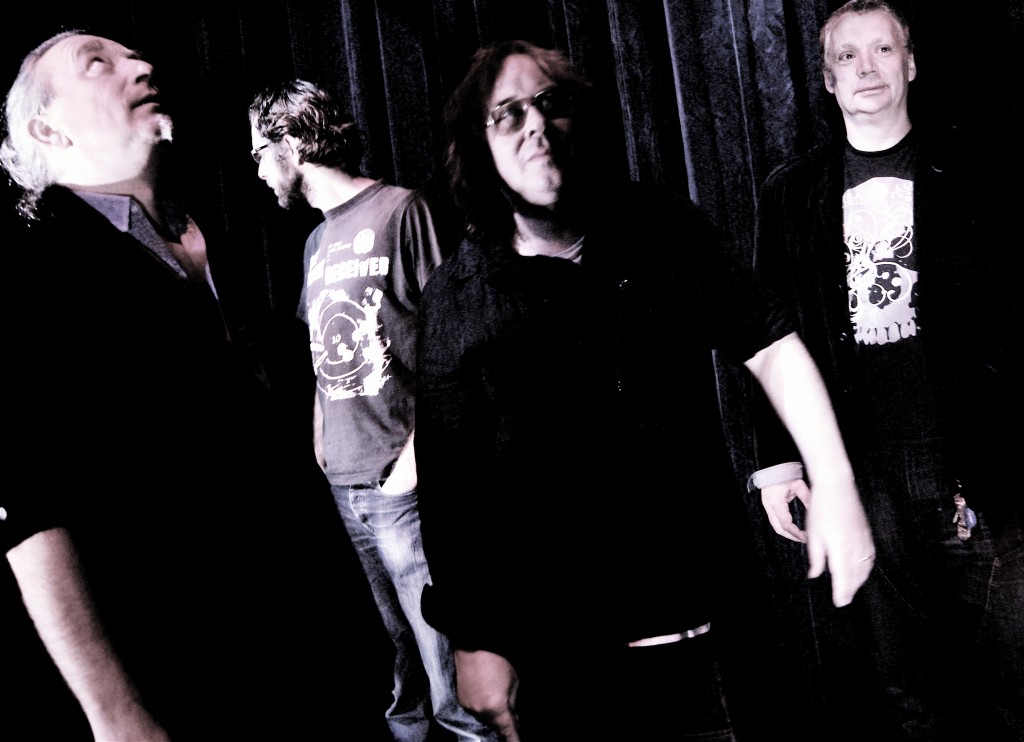 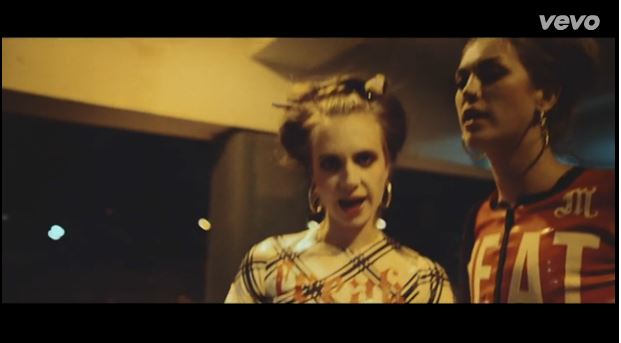 Fox adds another X-Men spin-off to its schedules, and it's the one we wanted: Deadpool is finally happening... Well,...