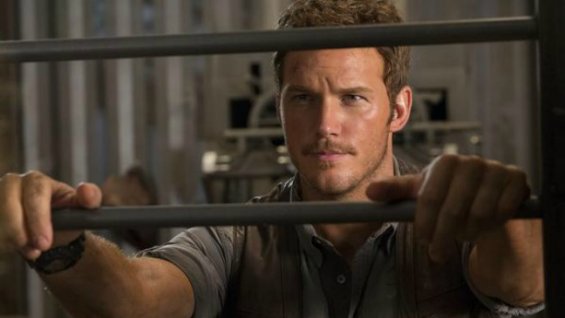 As Reported by THR:

The poster for the dinosaur-centric reboot captures the same classic look of the original film’s poster. However, instead of that film’s bold yellow-and-red logo, this one is gray and features a smoky background.
The poster reveals the film’s first tagline: “The park is open.” Jurassic World director Colin Trevorrow (Safety Not Guaranteed) tweeted the poster Tuesday.

Jurassic World is an upcoming American science fiction adventure film. It is the fourth installment in the Jurassic Park film series. The film was in “development hell” for over a decade since the release of Jurassic Park III in 2001. The film was initially scheduled to be released on June 13, 2014, but production was temporarily halted due to a disagreement between writers and Universal Studiosregarding the film’s script and direction. The film is scheduled to be released on June 12, 2015. Colin Trevorrow is directing the film, with Patrick Crowley and Frank Marshall producing. Derek Connolly and Trevorrow teamed up to write the script. 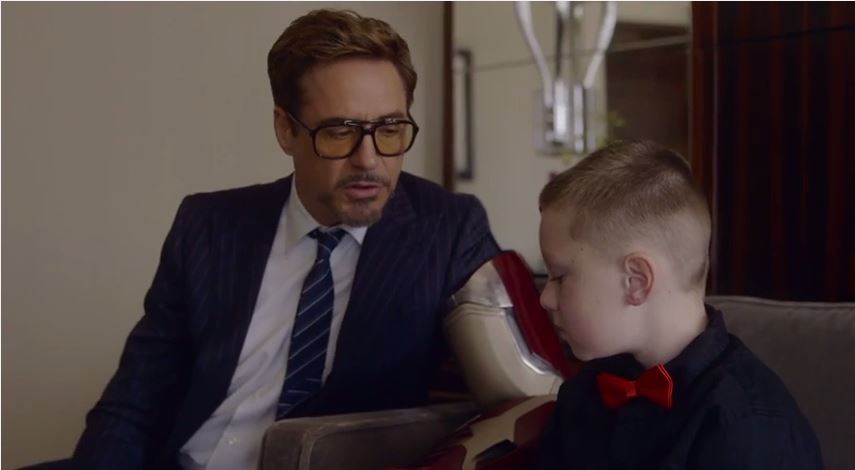 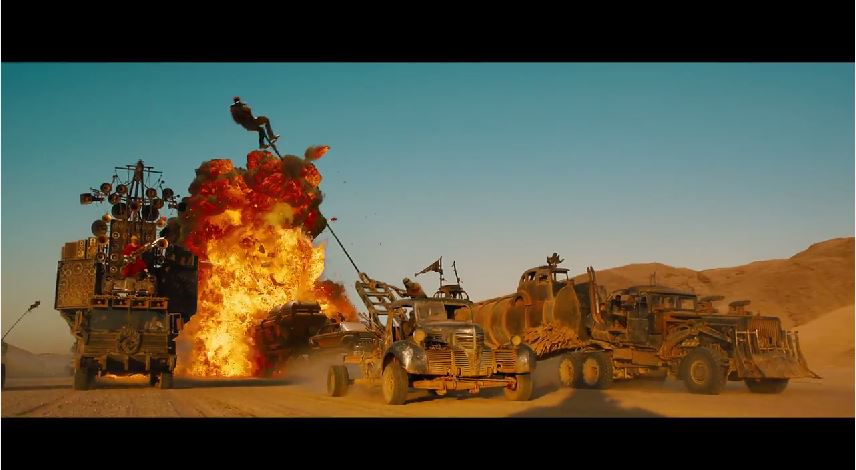 In honor of The Walking Dead's season premiere, Jimmy weighs the good and bad of watching the hit zombie...