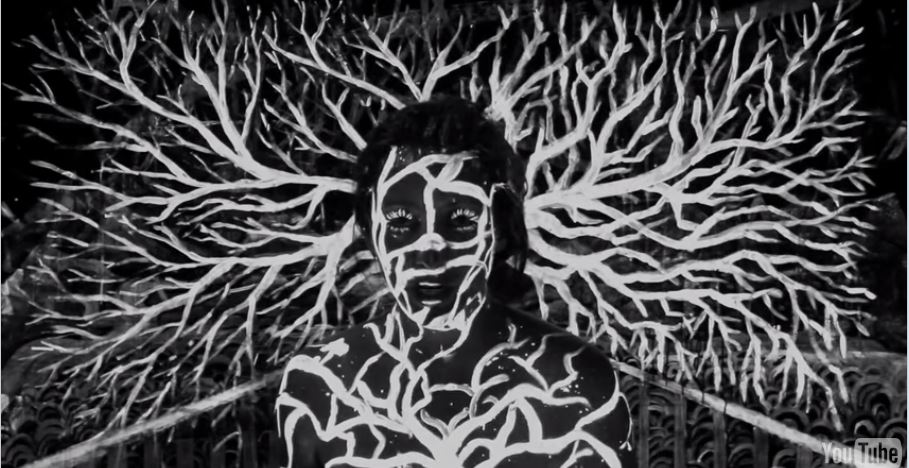 Check out the awesome new Video “Emperor of nowhere” with excellent singer Kate Havnevik, in our opinion one of the most underrated artists in recent years.
Check out her old stuff as well! (see below)

Kate Havnevik is a Norwegian singer and songwriter. Her debut album, the critically acclaimed electronica-infused Melankton, was released in March 2006 on iTunes and April 2006 (on physical CD) in Norway only, before being licensed internationally to Universal Republic USA later. Havnevik ran a successful PledgeMusic campaign in 2010 to fund the release of her second album, You, which was released in October 2011. Her music has been prominently featured in TV shows such as Grey’s Anatomy, The O.C., and The West Wing. 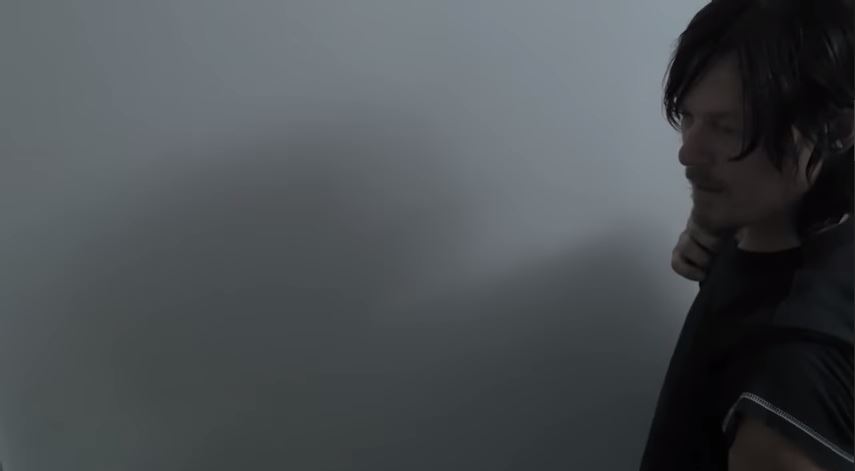 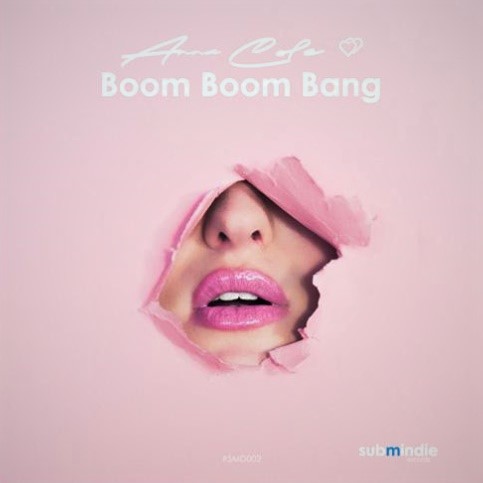 After much anticipation, Girl In A Band, the memoir chronicling Kim Gordon’s career in music as well as her...