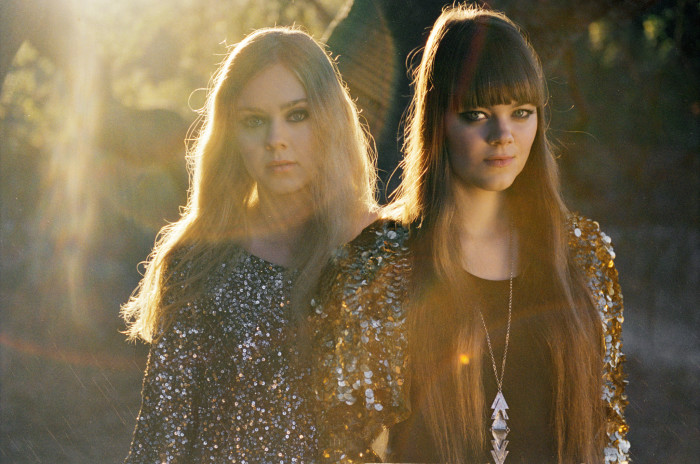 First Aid Kits career is a success story few people from Myspace demos and a YouTube cover to the sold-out tours and accolades worldwide. Today releases Klara and Johanna Söderberg video for the title track from the latest album – Stay Gold. The music video is shot in Gotland(Sweden).

2008 First Aid Kit released their debut EP “Drunken Trees” which was followed by the debut album ‘The Big Black & The Blue “in 2010. Since then they have released two albums to; success of “The Lion’s Roar” in 2012 and the latest “Stay Gold” have both been met with accolades of a united critics at home and abroad.

First Aid Kit is a Swedish folk duo. Their 2008 YouTube video cover of the song “Tiger Mountain Peasant Song” by Fleet Foxes spread their name rapidly on the Internet. After that they have achieved world wide fame with their harmonious singing and country-influenced songs.

Sisters Johanna and Klara Söderberg are from Enskede, a suburb of Stockholm. Johanna was born on October 31, 1990 and Klara on January 8, 1993. They both attended the English school of Enskede. Their father is a former member of Swedish rock pop band Lolita Pop and had a home studio. Klara had made her first song “Femton mil i min Barbie bil” when she was six.

In 2005 when Klara was 12 a friend introduced her to the band Bright Eyes. This led her to country music stars such as the Carter family. The same year she got a guitar of her own as a Christmas present. Inspired by the American music, she started to write songs of her own in 2006.Johanna was that time fond of German Techno, but soon they were both singing and composing country-folk together

In spring 2007 the sisters started to upload their songs to the social networking site MySpace. They also sent their song Tangerine to the Swedish radio.[5] It immediately went on air and was listed as one of the best songs of the summer 2007, which led to requests for live performances and even some offers from record companies. Meanwhile, their younger brother attended the same kindergarten as the daughter of Karin Dreijer Andersson, half of Swedish electronic duo The Knife. Their mother asked Dreijer to check out her daughters’ songs on MySpace. After doing so, Dreijer said that the duo had to be saved from bad deals with the industry, and soon the girls were signed to Rabid Records, a label co-owned by The Knife with conditions that allowed the duo to have full control over their music and album art. They also started to perform live, but as Klara, who was then 14, was still at school, they could play only during weekends. April 2008 saw the release of the debut EP Drunken Trees in Sweden. The album was a re-recorded collection of songs from their MySpace site called originally “Cross Oceans”. Their first appearance in Swedish TV was also that month.

In November 19, 2009 they managed to get backstage when Monsters of Folk was performing in Stockholm and gave a copy of their first record to Conor Oberst.[7] Nothing was heard of it until after playing a concert in Nashville on October 11, 2010, the duo was approached by Jack White, who requested they record a single for his Third Man Records label. In February 2011 the duo collaborated with Bright Eyes during their performance of “Lua“.

In January 2012, the band released their second album, The Lion’s Roar, produced by Mike Mogis. The album was critically acclaimed upon release and debuted at number one in Sweden and number 35 in the UK. In support of the album, the band performed the song “Emmylou” on Conan April 2012. In August of that same year, the band performed at theLollapalooza festival. They also performed at Bestival and the Berlin Festival in September before returning to the United States to play Austin City Limits Music Festival in October 2012.

During summer 2014 they toured having several concerts and festivals in Europe, Japan and Australia. On August 9 when they and Conor Oberst were both at Haldern Pop Festival in Germany, the duo was also singing backing vocals on five songs of the Conor Oberst’s set.

On September 23 they sung “My Silver Lining” and in the Later… with Jools Holland show in the BBC Two channel. “Stay Gold” performed at the same occasion was broadcast on the Later show on September 26. 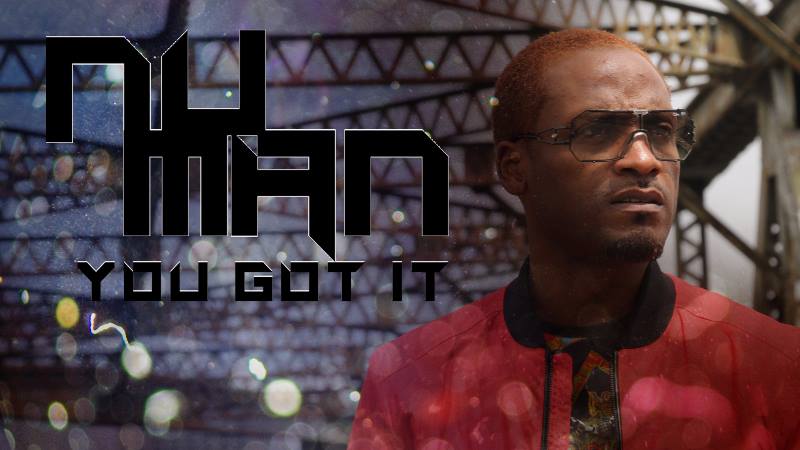 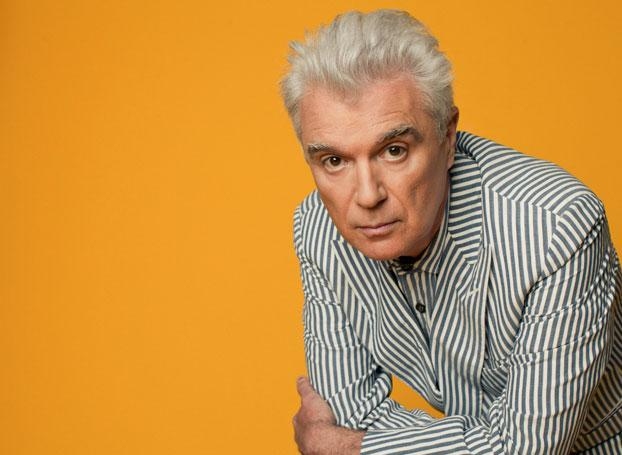