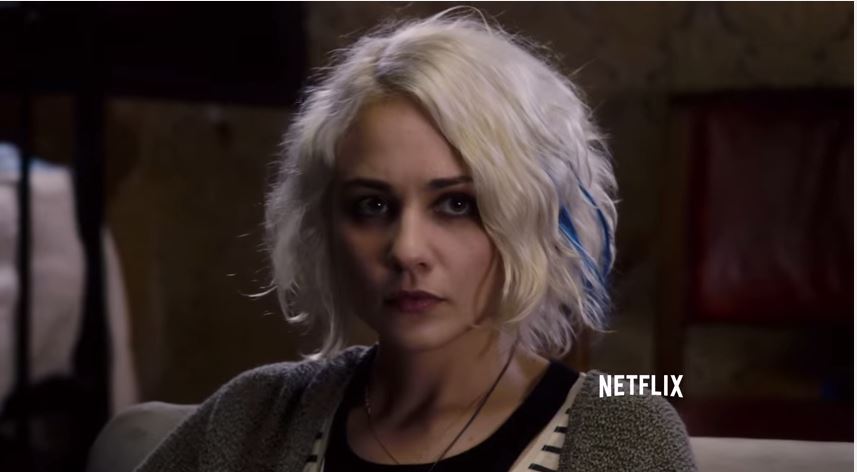 One moment links 8 minds in disparate parts of the world, putting 8 strangers in each other’s lives, each other’s secrets, and in terrible danger. (SEE THE TRAILER BELOW!)

Will this be as crappy as everything else they have done recently?

All ​12 episodes of the global dramatic thriller will launch Friday, June 5 ​only on Netflix​.

Unlike anything seen on television before, Sense8 pushes the boundaries in style, scope and story. For more information about #Sense8, ​follow the series on Twitter.

Sense8 (a play on the word sensate /ˈsɛnseɪt/, meaning aware[7]) is an upcoming American science fiction drama web televisionseries created, written and executive-produced[8] by The Matrix trilogy creators Andy and Lana Wachowski and Babylon 5 creator J. Michael Straczynski and will be available for streaming on Netflix from June 5, 2015.[6] The Wachowskis are responsible for the direction of the biggest part of the show,[9] with the rest of it being handled by a number of people they have collaborated with in the past, including Cloud Atlas co-director Tom Tykwer. Meanwhile this is the first series produced under the banner of Straczynski’sStudio JMS. The plot revolves around eight strangers from different parts of the world who suddenly become mentally and emotionally linked and it is set to explore the themes of identity, sexuality, gender, persecution, bigotry, and fear.

The characters of the main cast are called “Sensates”[6][13] and for plot reasons they are exactly the same age, somewhere between mid- to late-20s.[14] Despite the actors having shot scenes together, their characters won’t be physically meeting each other in the first season due to the showrunners’ wish to explore each character’s respective culture. Their presence in the same scene is attributed to their telepathic abilities.

According to the Wachowskis the origins of Sense8 date back several years to “a late-night conversation about the ways technology simultaneously unites and divides us”.[1] Straczynski recalls when the Wachowskis decided to create their own series they chose to invite him to San Francisco due to his experience working with the format, to brainstorm ideas.[7] Both the Wachowskis and Straczynski agreed if they were to do a TV series, they would have to attempt to do something unique that had never been done before[37] and change the “vocabulary for television production”, the same way The Matrix became a major influence for action movies since its release.[38] After several days of discussion they decided on exploring the relationship between empathy and evolution in the human race. 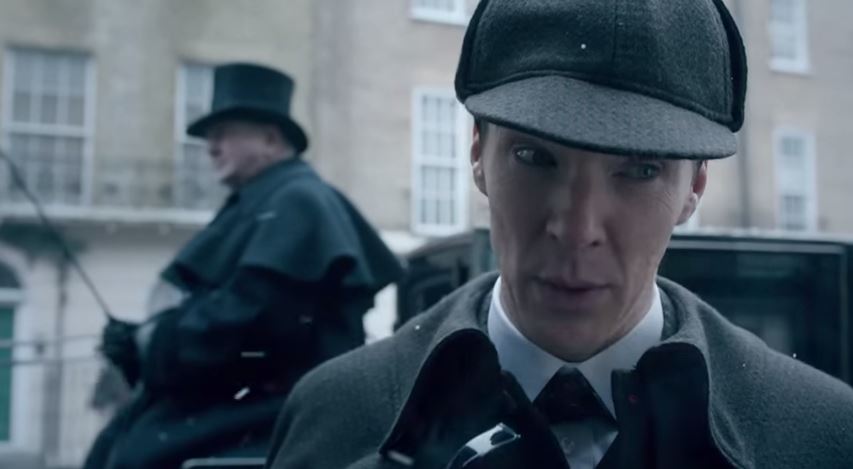 A First Look at the Sherlock Special 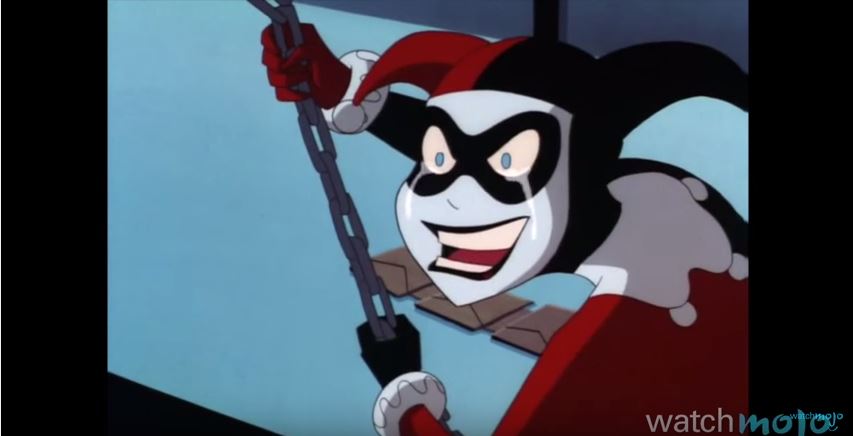