There’s a vibrance to the current music of Esmé Patterson that I wasn’t expecting, having listened to her previous band Paper Bird. Gone are the banjos and remnants of folk music, and in their place are electric guitars — sometimes fierce and, here at the Tiny Desk, somewhat understated. She’s a relative newcomer to the guitar, making it part of her songwriting only since leaving Paper Bird. But all of this instrumentation is meant to be supportive, not center-stage.

At the heart of these songs, from her album We Were Wild, is a reach for independence:

If there’s a thread that ties Patterson’s songs together, it’s discovering who you are and standing strong. She’s doing that well — with a powerful and sensitive band that’s got her back.

Singer/songwriter Esme Patterson is a founding member of the large, Denver-based indie folk group Paper Bird. Growing up in nearby Boulder, Colorado, Patterson, along with her sister and bandmate Genevieve Patterson, grew up listening to old R&B records, coming to folk and Americana music later on. In collaboration with another sibling combo, Mark and Sarah Anderson, the two Patterson sisters formed Paper Bird in 2006, focusing on a mix of chamber folk and lush baroque pop. The group went on to release several successful independent albums, tour frequently, and even score music for the Ballet Nouveau Colorado dance company. Although Patterson had occasionally performed as a solo artist, it wasn’t until 2012 that she had accrued a group of songs she felt weren’t fit for Paper Bird, and she set about making her first solo album, All Princes, I. Inspired by the loose fluidity of Van Morrison’s Astral Weeks and Feist’s Metals, the album saw her collaborating with fellow Denverites Nathaniel Rateliff and members of the Czars. In 2013, Paper Bird released their fourth album, Rooms, and Patterson also began writing material for her second solo album, a concept album called Woman to Woman due in the spring of 2014. ~ Timothy Monger, Rovi 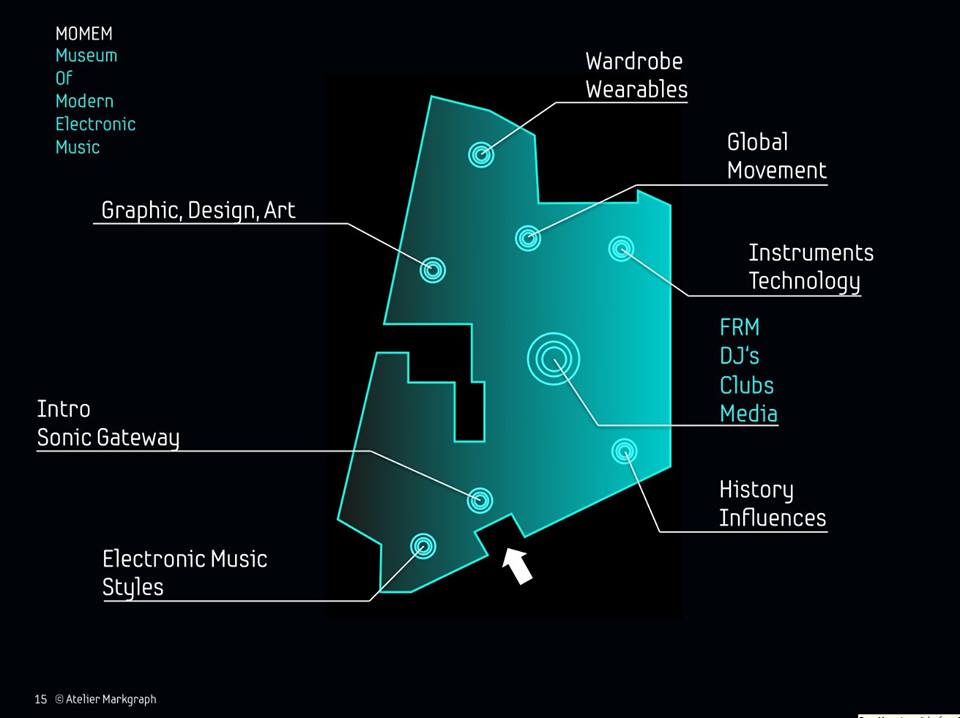 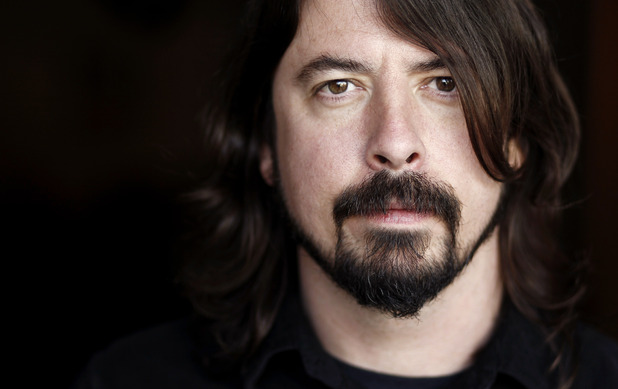 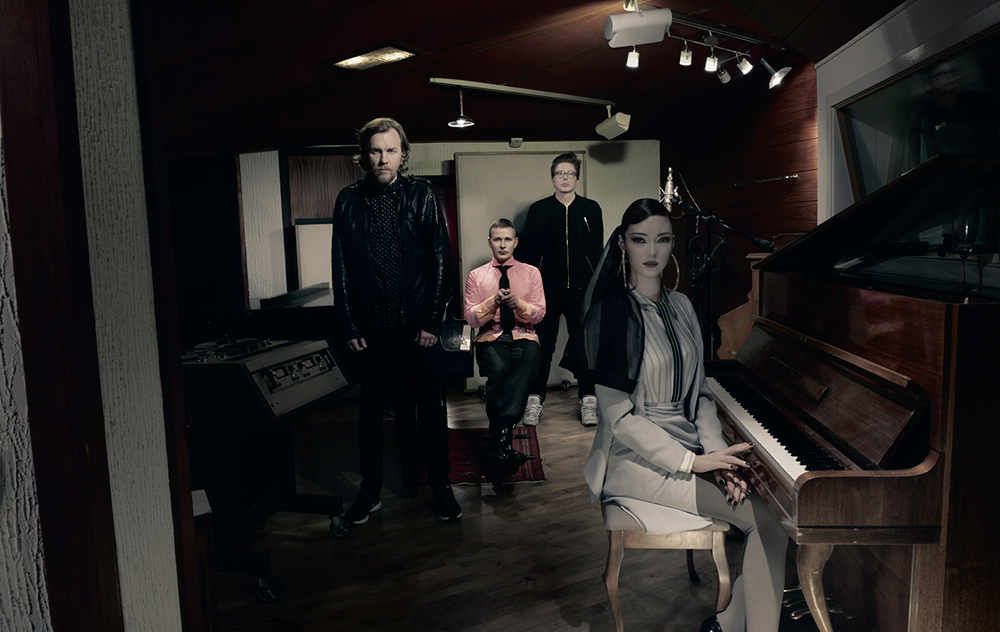 Watch The Hilarious Honest Trailer Of Batman Begins See the superhero origin story so good it only took have a...