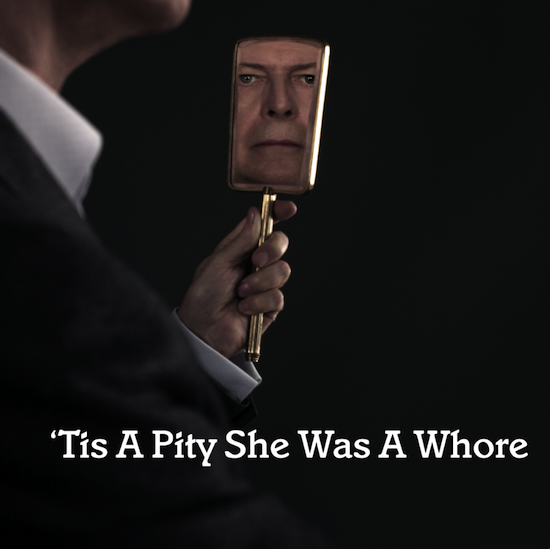 David Bowie is releasing Nothing has changed., a new compilation of some of his greatest hits alongside some harder-to-find material and a new single, ‘Sue (Or In A Season Of Crime)’ (head to Bowie’s website to hear the song being given its first play on Guy Garvey’s 6 Music show).

Both the album and single are out next week, but today he’s preceded them by digitally releasing ”Tis A Pity She Was A Whore’, the B-side to ‘Sue (Or In A Season Of Crime)’. It nods both to John Ford’s 17th-century play ‘Tis Pity She’s A Whore and the First World War, with Bowie saying of it: “If Vorticists wrote rock music it might have sounded like this”.

The music video for the song “The Next Day” has created some controversy, initially being removed from YouTube for terms-of-service violation, then restored with a warning recommending viewing only by those 18 or over.

According to The Times, Bowie has ruled out ever giving an interview again, with producer Visconti agreeing with the interviewer’s suggestion that he is now Bowie’s “voice on earth”. Visconti also revealed to The Times that Bowie has no intention of going on tour, noting that all “he wants to do is make records.”[149] An exhibition of Bowie artifacts, called “David Bowie Is,” was shown at the Victoria and Albert Museum in 2013. In 2014 the exhibition began a world tour, including stops in Chicago, Paris, Melbourne, and The Netherlands.

Bowie was featured in a cameo vocal in the Arcade Fire song “Reflektor”.A poll carried out by BBC History Magazine, in October 2013, named Bowie as the best-dressed Briton in history. At the 2014 Brit Awards on 19 February, Bowie became the oldest recipient of a Brit Award in the ceremony’s history when he won the award for Best British Male, which was collected on his behalf by Kate Moss. His speech read: “I’m completely delighted to have a Brit for being the best male – but I am, aren’t I Kate? Yes. I think it’s a great way to end the day. Thank you very, very much and Scotland stay with us.”[154] Bowie’s reference to the forthcoming Scottish independence referendum garnered a significant reaction on social media.On July 18, Bowie indicated that future music would be forthcoming, though he was vague about details.

New information was released in September 2014 regarding his next compilation album, Nothing Has Changed. The album will feature rare tracks and old material from his catalogue in addition to a new song titled “Sue (Or in a Season of Crime)“. 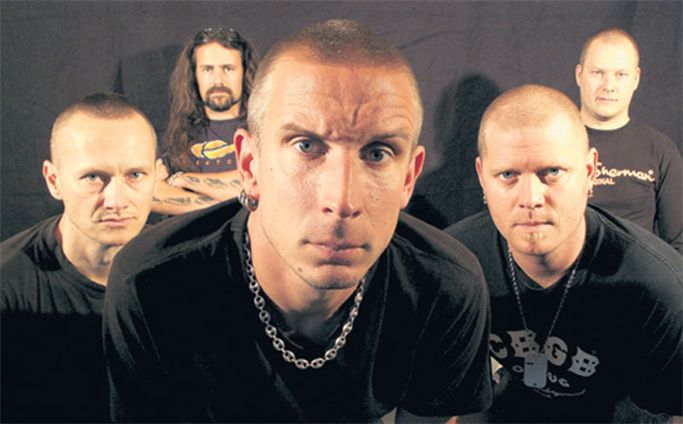 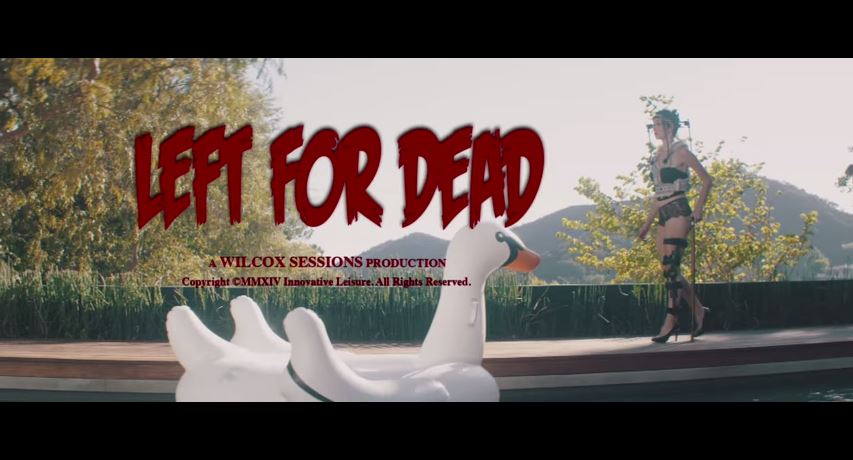