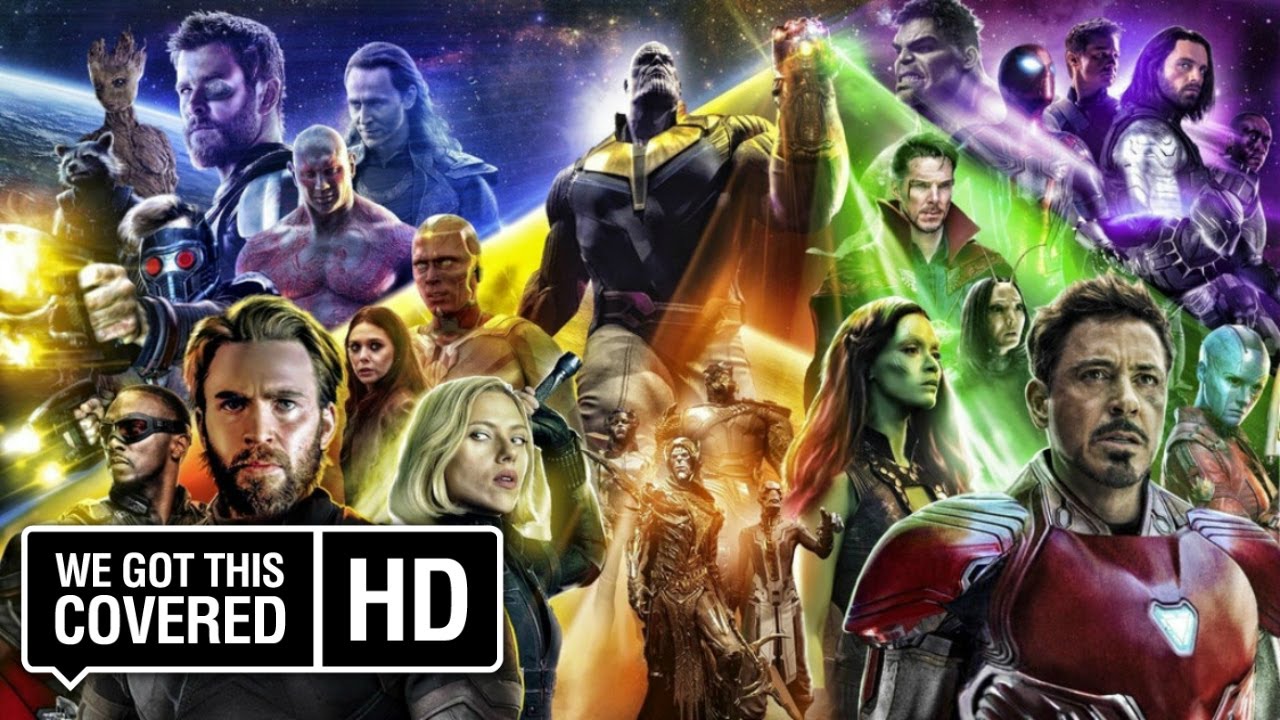 Since 2008, the Marvel Cinematic Universe has cemented its place as a pop culture juggernaut, but while some of those movies are great, a few of them are just a good excuse to get some more popcorn during your 40-hour movie marathon. Here’s every entry in the MCU, from the superheroes to skip, down to the best must-see movies of the bunch… [BONUS: SEE FULL TIMELINE BELOW!]

Thor: The Dark World | 0:19 The Incredible Hulk | 1:00 Iron Man 2 | 1:52 Thor | 2:45 Iron Man 3 | 3:27 Doctor Strange | 4:12 Avengers: Age of Ultron | 5:08 Guardians of the Galaxy vol. 2 | 5:46 Ant-Man | 6:24 The Avengers | 7:24 Iron Man | 8:21 Captain America: The First Avenger | 9:04 Guardians of the Galaxy | 9:48 Captain America: The Winter Soldier | 10:26 Captain America: Civil War | 11:09 Black Panther | 11:52 Avengers: Infinity War | 12:40 Thor: Ragnarok | 13:27 Spider-Man: Homecoming | 14:20
The Marvel Cinematic Universe (MCU) is an American media franchise and shared universe that is centered on a series of superhero films, independently produced by Marvel Studios and based on characters that appear in American comic books published by Marvel Comics. The franchise has expanded to include comic books, short films, television series, and digital series. The shared universe, much like the original Marvel Universe in comic books, was established by crossing over common plot elements, settings, cast, and characters. Phil Coulson, portrayed by Clark Gregg, is an original character to the MCU and the only character to appear across all the different media of the MCU.

The first film released in the MCU was Iron Man (2008), which began the first phase of films culminating in the crossover film Marvel’s The Avengers (2012). Phase Two began with Iron Man 3 (2013), and concluded with Ant-Man (2015). The films are currently in Phase Three, which began with the release of Captain America: Civil War (2016) and is set to conclude with an untitled Avengers film (2019). Marvel Television expanded the universe further, first to network television with Marvel’s Agents of S.H.I.E.L.D. on ABC in the 2013–14 television season, followed by online streaming with Marvel’s Daredevil on Netflix in 2015 and Marvel’s Runaways on Hulu in 2017, and then to cable television with Marvel’s Cloak & Dagger in 2018 on Freeform. Marvel Television has also produced the digital series Marvel’s Agents of S.H.I.E.L.D.: Slingshot, which is a supplement to Agents of S.H.I.E.L.D. Soundtrack albums have been released for all of the films, along with many of the television series, as well as the release of compilation albums containing existing music heard in the films. The MCU also includes tie-in comicspublished by Marvel Comics, while Marvel Studios has also produced a series of direct-to-video short films and a viral marketing campaign for its films and the universe with the faux news program WHIH Newsfront.

The franchise has been commercially successful as a multimedia shared universe, though some critics have found that some of its films and television series have suffered in service of the wider universe. It has inspired other film and television studios with comic book character adaptation rights to attempt to create similar shared universes. The MCU has also been the focus of other media, outside of the shared universe, including attractions at various Walt Disney Parks and Resorts, an attraction at Discovery Times Square, a Queensland Gallery of Modern Art exhibit, two television specials, guidebooks for each film, multiple tie-in video games, and a commercial with Coca-Cola. 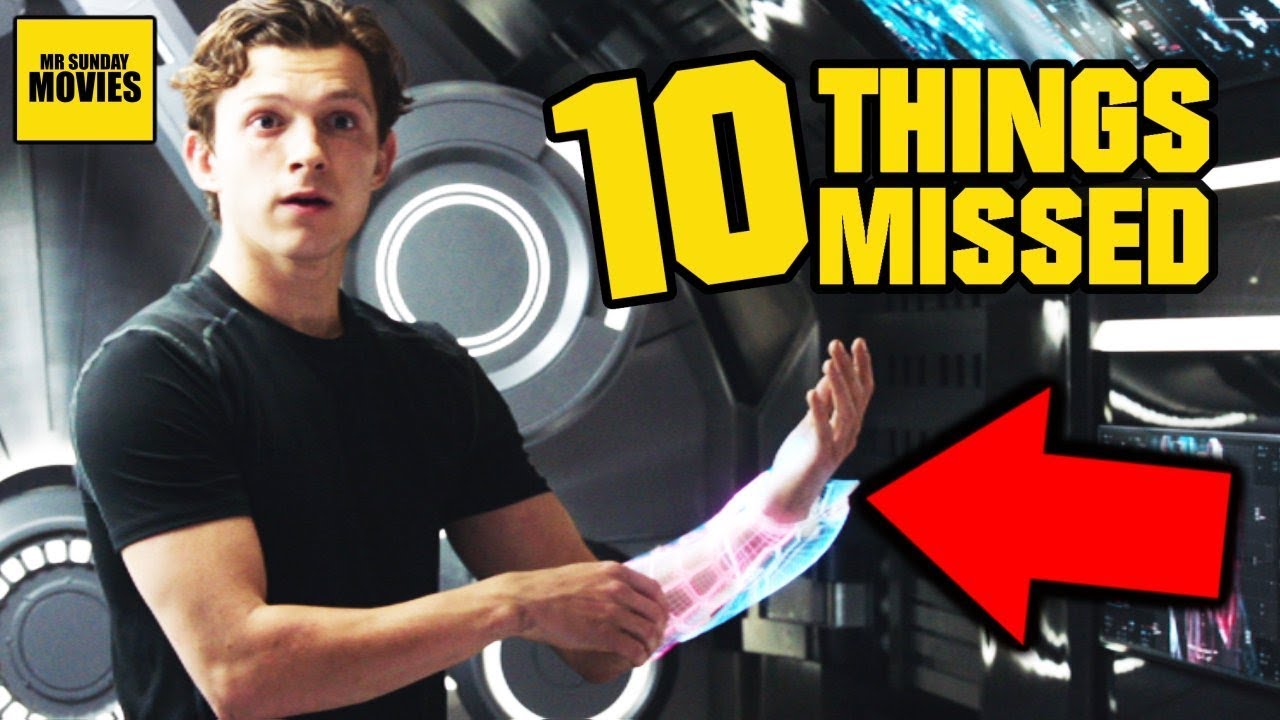 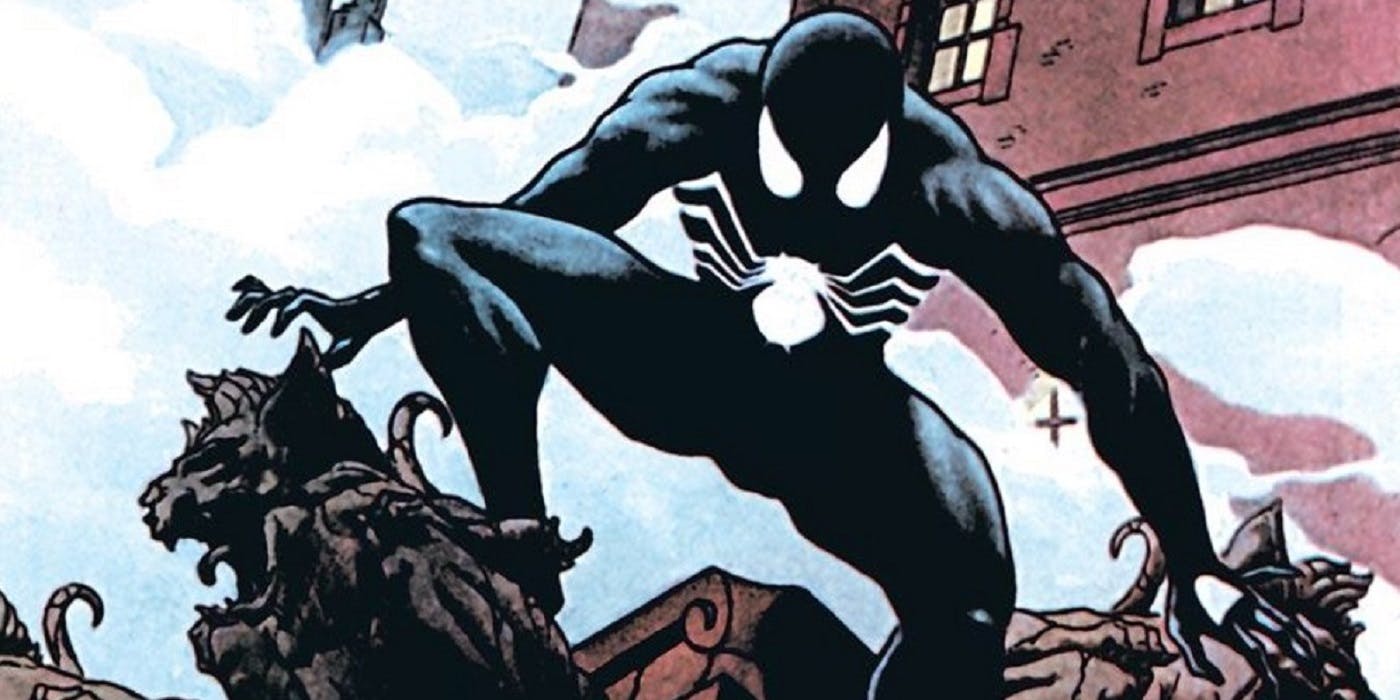 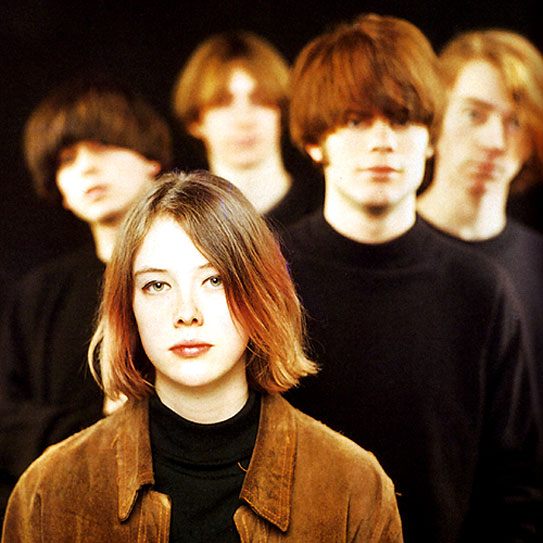