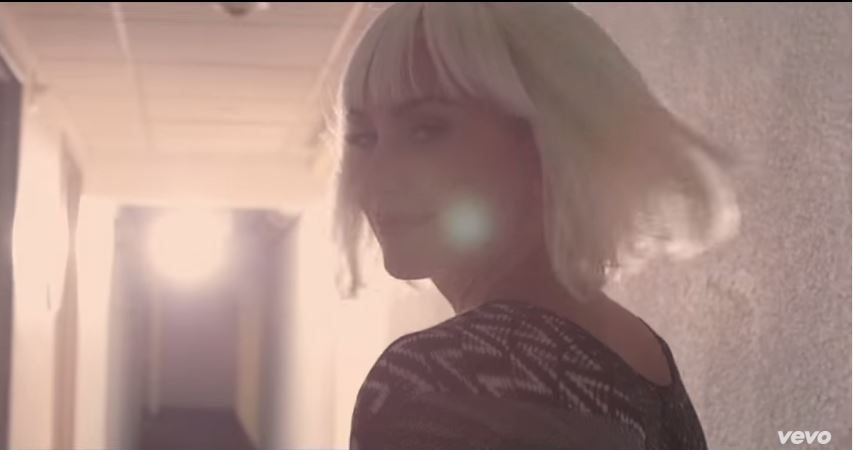 When in Munich in the 1970s, he started his own record label called Oasis Records, which several years later became a subdivision of Casablanca Records. He produced huge hits for Donna Summer during the late-1970s disco era, including “Bad Girls“, “Last Dance“, “Love to Love You Baby“, “No More Tears (Enough Is Enough)“, “Dim All the Lights“, “MacArthur Park“, “Hot Stuff“, “On the Radio“, and “I Feel Love“, and is the founder of the former Musicland Studios in Munich, a recording studio used by many renowned artists including Electric Light Orchestra, Led Zeppelin, Queen and Elton John.

In addition to producing several hits with Donna Summer, Moroder produced a number of electronic disco hits for The Three Degrees, two albums for Sparks, a handful of songs on Bonnie Tyler‘s album Bitterblue as well as her 1985 single “Here She Comes“. Moroder also created a score of songs for performers Kylie Minogue, Irene Cara, Madleen Kane, Melissa Manchester,Blondie, Japan, and France Joli.

Moroder contributed to Daft Punk‘s 2013 studio album Random Access Memories, admitting that he had been a fan of their song “One More Time” before working with the group.[5] His voice and story is featured on the album’s track “Giorgio by Moroder“. On the track he states, “My name is Giovanni Giorgio, but everybody calls me Giorgio.”[6]

In summer 2013, Giorgio started to DJ, giving his US debut at the Red Bull Music Academy in New York City.[7][8] He is touring around the globe and playing his classics from the 70s and 80s but also new remixes.

In March 2014, singer Kelis announced a collaboration with Moroder on her Facebook-page.[11] The following month, Moroder released his official remix of Coldplay‘s “Midnight” from their album Ghost Stories.[12] He also announced that he will work with the French electro-pop producer Madeon[13] and US-American singer Lana Del Rey.[14][15]

On 9 June 2014, Adult Swim released a new Hi-NRG Disco single by Moroder (named “Giorgio’s Theme”).[16] Moroder also remixed Tony Bennett and Lady Gaga‘s rendition of “I Can’t Give You Anything but Love“.[17]

Moroder’s next studio album, Déjà Vu will be released on 12 June 2015. It features collaborations with Kylie Minogue, Britney Spears, Sia, Charli XCX, Mikky Ekko, Foxes andMatthew Koma, among others .[17] On 16 January, the collaboration with Kylie Minogue, “Right Here, Right Now“, was leaked to the internet ahead of an official release.[19] The song, along with a video teaser, was officially released on 20 January 2015.[20] In March 2015, Moroder went on to support Minogue during the Australian leg of her Kiss Me Once Tour. 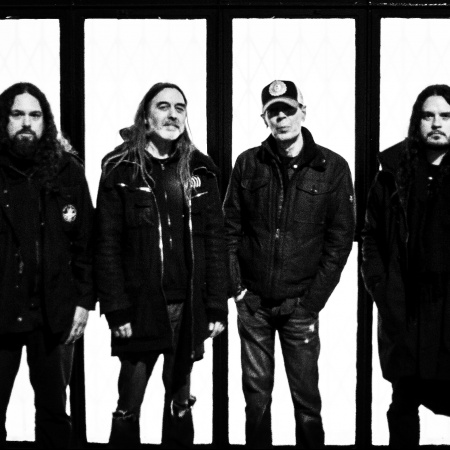 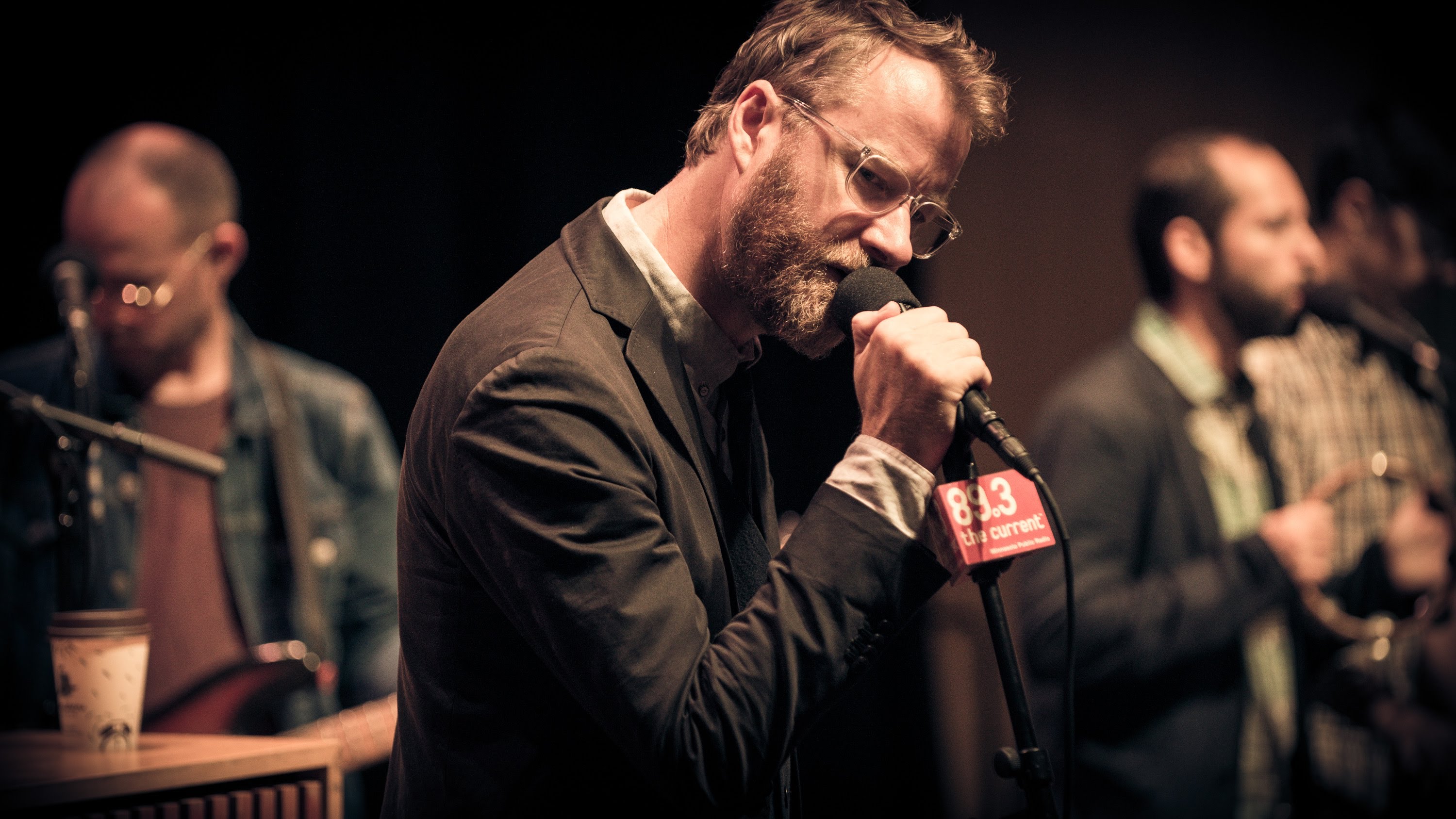 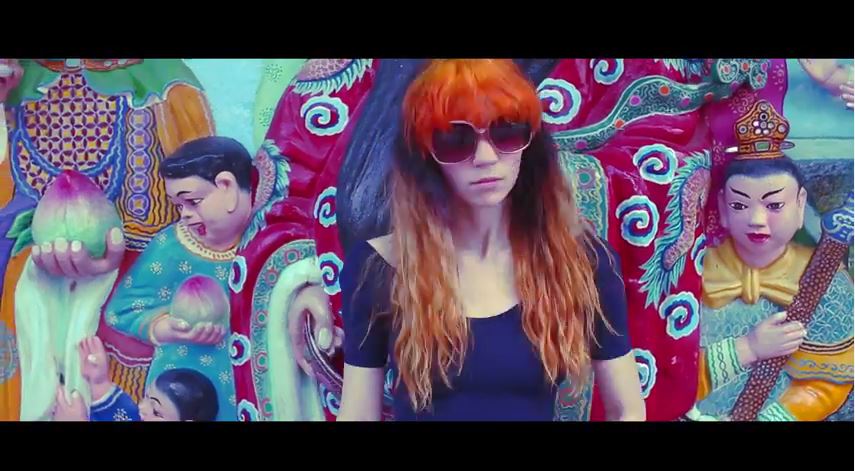