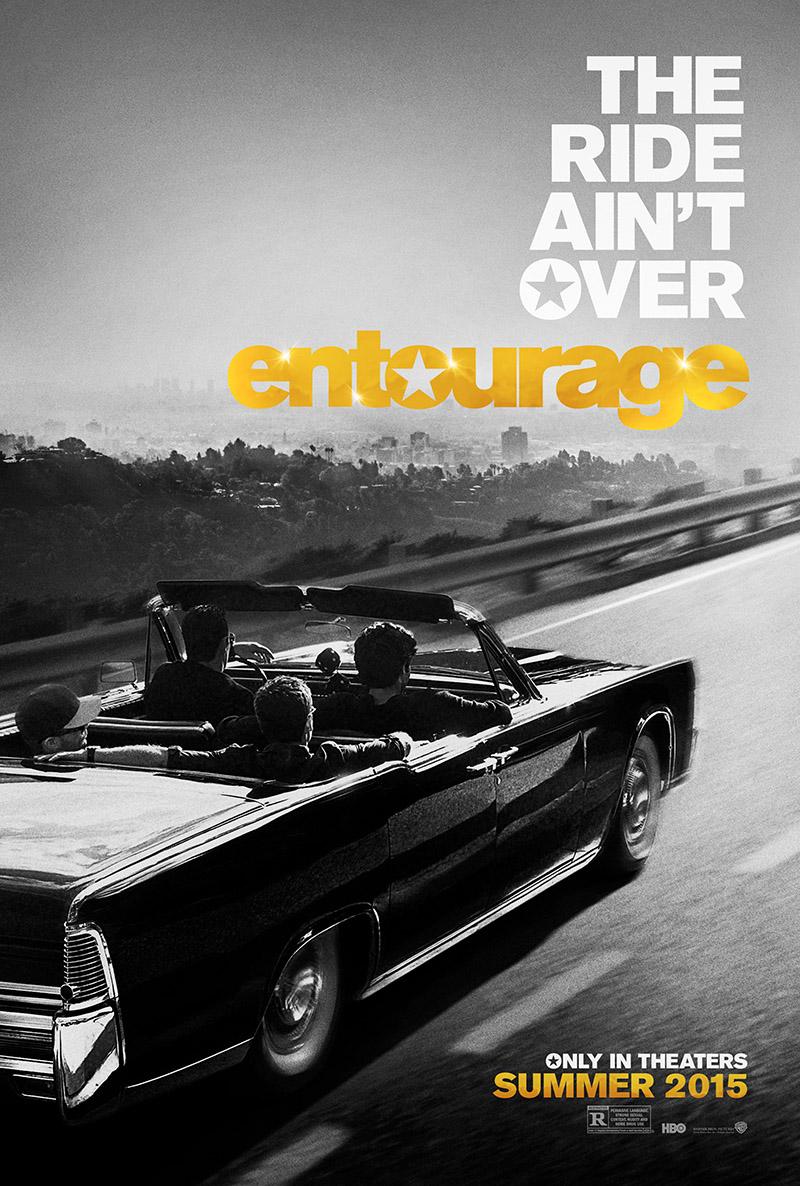 Vince, Ari, E, Drama, and Turtle are officially back. After a long wait, we’ve now got the first trailer for the Entourage movie. It’s got everything you want, which is to say, there’s a superhero DJ and a lot of Jeremy Piven yelling.

A big screen adaptation of the HBO series was confirmed in late October 2013; at the time, it was reported that the movie would pick up six months after the show’s finale.

The Entourage movie is coming summer 2015 [via The Verge]

In August 2010, when it was confirmed that Entourage would end after its eighth season, creator Doug Ellin expressed interest in writing a film after the series ended.

In September 2011, Adrian Grenier confirmed there would be a film, and a script just needs to be written first.Executive producer Mark Wahlberg confirmed that a film is in the works and said “I will do everything to get this film made”. In June 2012, Wahlberg said the cast would be “traveling abroad” during production of the film, with it possibly taking place in Europe.

In September 2012, it was confirmed that Ellin had completed the script and that it would take place six months after the end of the series. In January 2013, the film was officially green-lit, and it was confirmed that Ellin would direct the film and Warner Bros. would distribute. However, by September 2013, amid reports that there had been significant delays in production and contract issues with the film’s cast, Ellin stated the film was “less and less likely every day.” In October 2013, the cast had reached a deal, confirming the film would move forward. Filming officially began on February 19, 2014, in Los Angeles, with additional filming in Miami. The film was previously set for a June 12, 2015 release, but on October 24, 2014, Warner Bros. moved it up a week to June 5, 2015.

In March 2014, it was reported that adult film actresses Lilly Banks, Maia Davis, Spencer Scott, and Anna Morna had shot scenes for the film 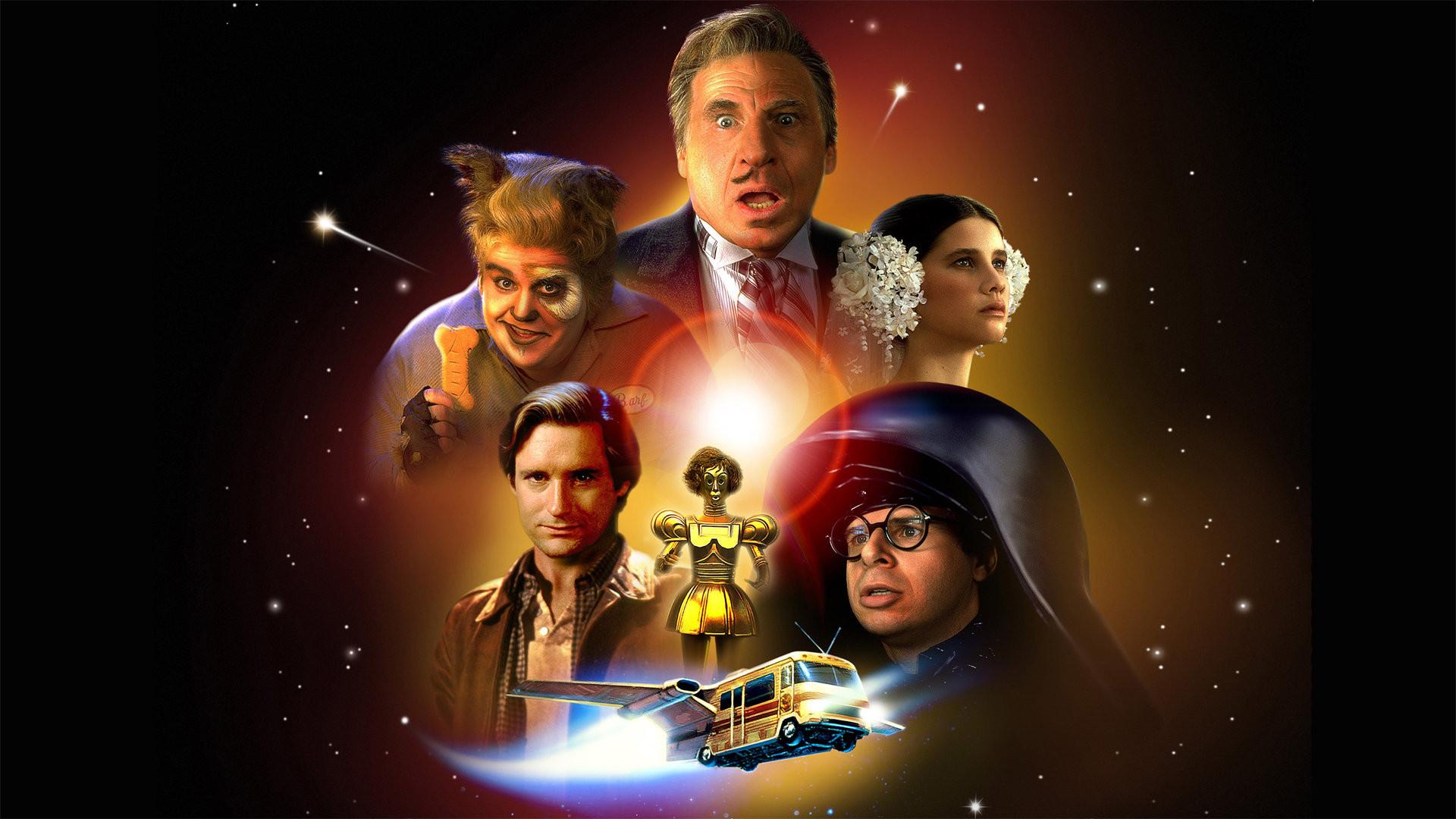