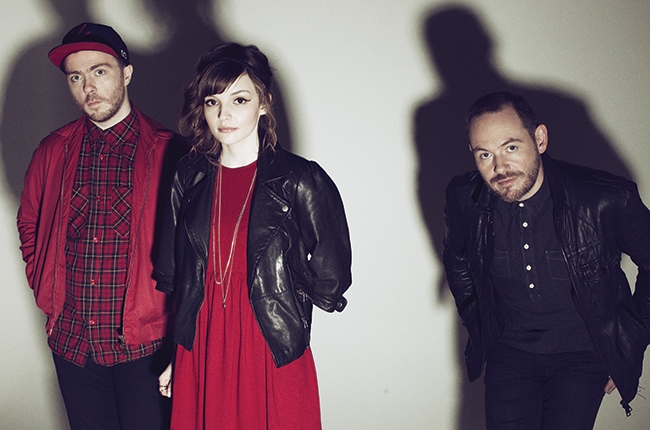 Chvrches came fifth on the BBC‘s Sound of 2013 list of the most promising new music talent.[5] In March 2013, they releasedRecover EP. Their debut studio album The Bones of What You Believe was released on 20 September 2013. Their second album, Every Open Eye, is set to be released on 25 September 2015.[6]

Their song “The Mother We Share” was featured in the opening video for the 2014 Commonwealth Games Opening Ceremony in Glasgow, Scotland, on the 23rd July 2014.

On 16 July 2015, the band revealed the release date, cover art and track listing for the new album, entitled Every Open Eye. The following day they released the album’s first single, “Leave a Trace”.[28] The album is set to be released on 25 September 2015.[6] 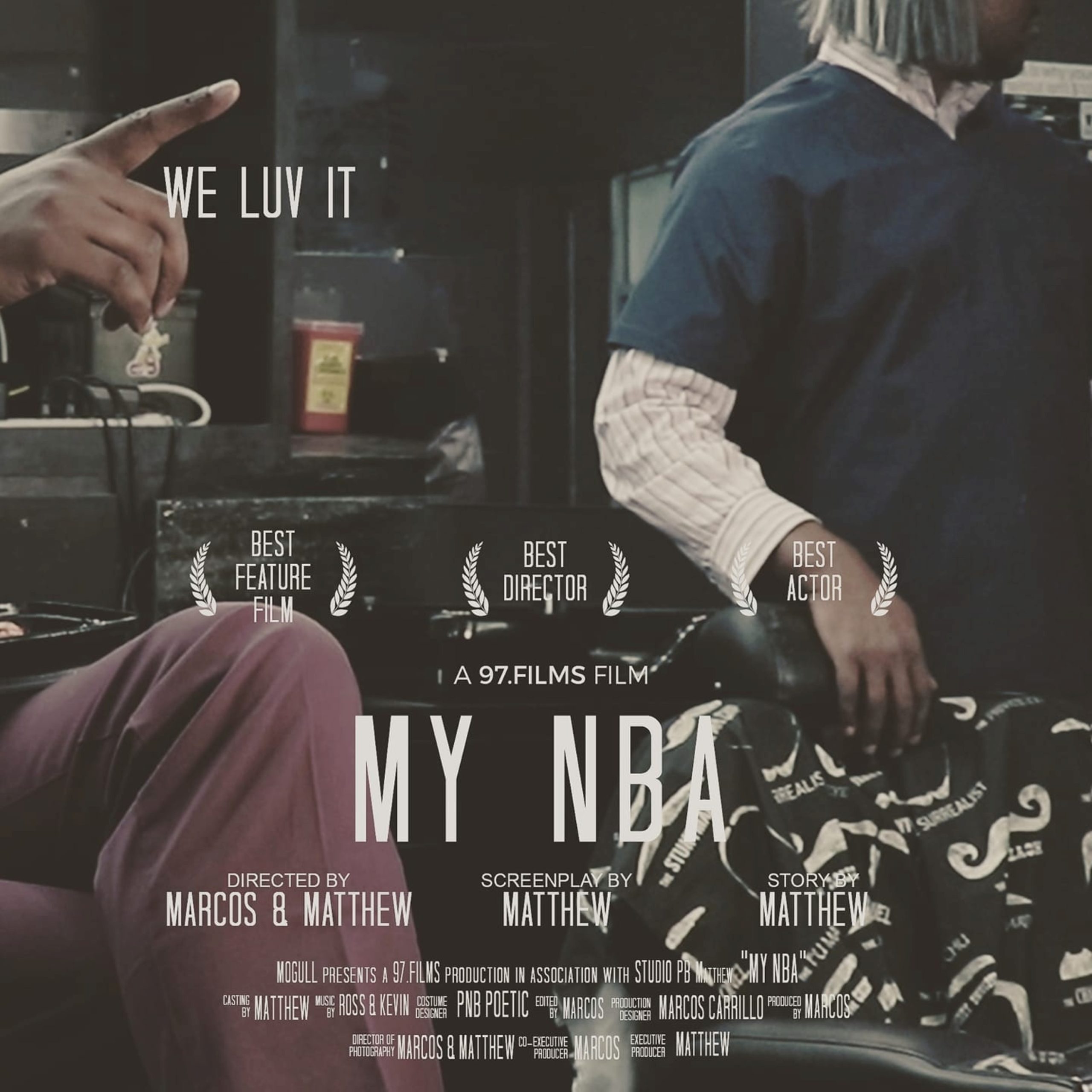 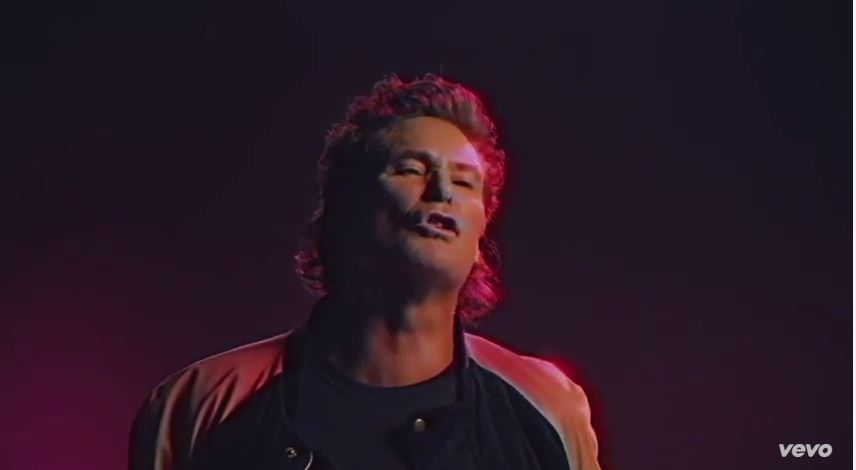 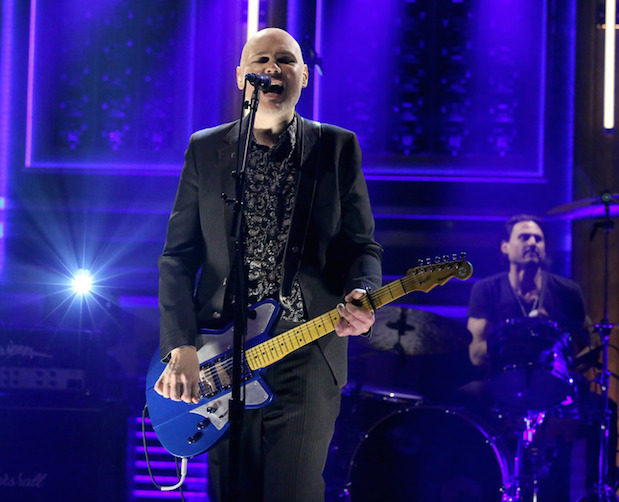