Premise: Cyborg counter-cyberterrorist field commander The Major (Scarlett Johansson) and her task force Section 9 thwart cyber criminals and hackers. Now, they must face a new enemy who will stop at nothing to sabotage Hanka Robotics’ artificial intelligence technology

Ghost in the Shell is an upcoming American science fiction film directed by Rupert Sanders and written by Jamie Moss and Ehren Kruger, based on the Japanese manga of the same name by Masamune Shirow. Sanders dedicated the upcoming film to Buried director Rodrigo Cortés. The film stars Scarlett Johansson, Michael Pitt, Pilou Asbæk, Chin Han and Juliette Binoche. It will be released on March 31, 2017, in 2D, 3D and IMAX 3 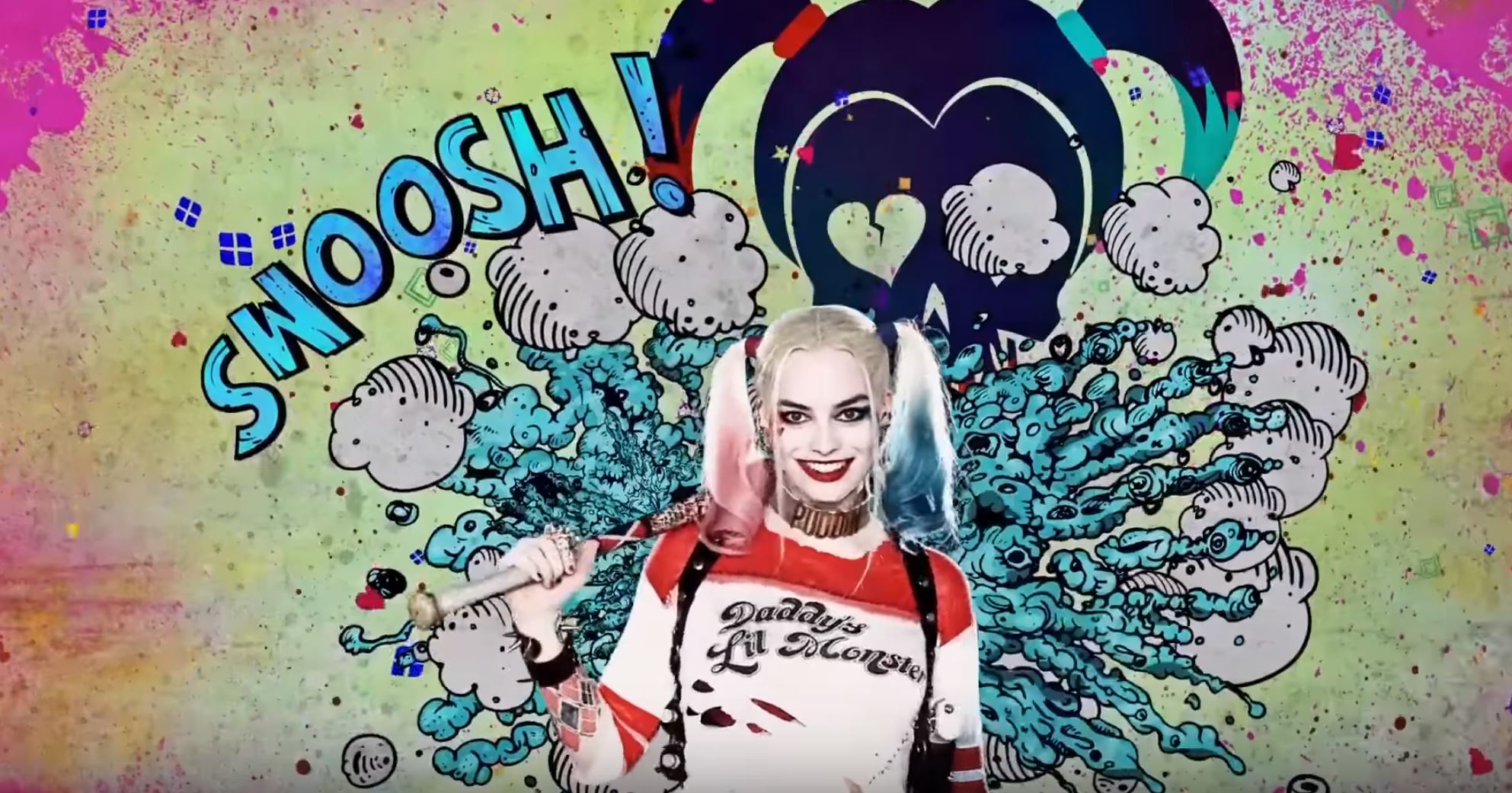 Experience Wintergatan´s New Instrument: THE MODULIN Wintergatan (Swedish music project) got Viral when they built the Marble machine...Here´s their (His?)...