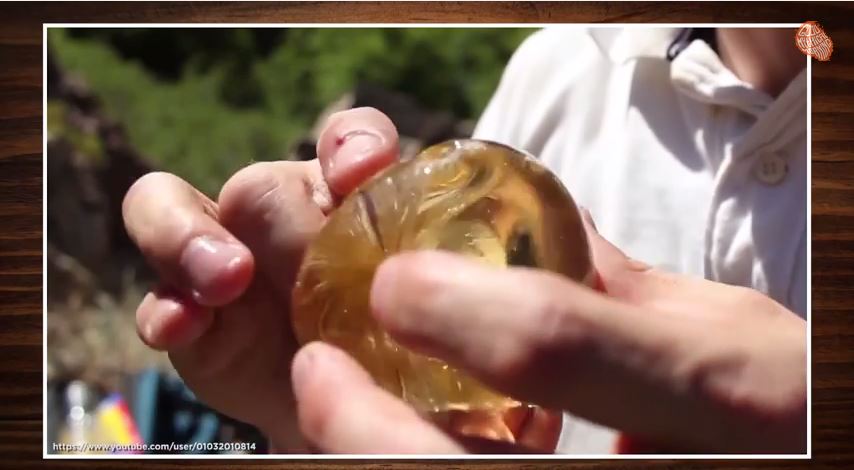 Urine for a surprising episode about pee GMM#536!

Rhett and Link are an Internet entertainer and advertising duo consisting of Rhett James McLaughlin (born October 11, 1977) andCharles Lincoln “Link” Neal III (born June 1, 1978) in Buies Creek, North Carolina. Self-styled as “Internetainers” (a portmanteau of the words “Internet” and “entertainers”), they are known for their online viral videos and comedy songs as well as for their ten-episode TV series Rhett & Link: Commercial Kings on the Independent Film Channel in which they filmed low-budget commercials for local businesses across the United States. The duo runs four YouTube channels: a main channel, Rhett&Link, which has over 300 million views and over 2.5 million subscribers, a second channel, rhettandlink2 (Good Mythical Morning), which is a talk-show style segment that airs every morning Monday through Friday and has over 3 million subscribers, a third channel, rhettandlink3 (Good Mythical More) which is an extra segment of Good Mythical Morning for only the “Mythicalist of Mythical Beasts,” and a fourth channel, rhettandlink4 (Extras), which contains behind-the-scenes featurettes and bonus material.

They dubbed their fans “Mythical Beasts” in reference to the way the duo met in first grade, when they were both held in from recess for writing profanity on their desks, and were given mythical beasts to color. 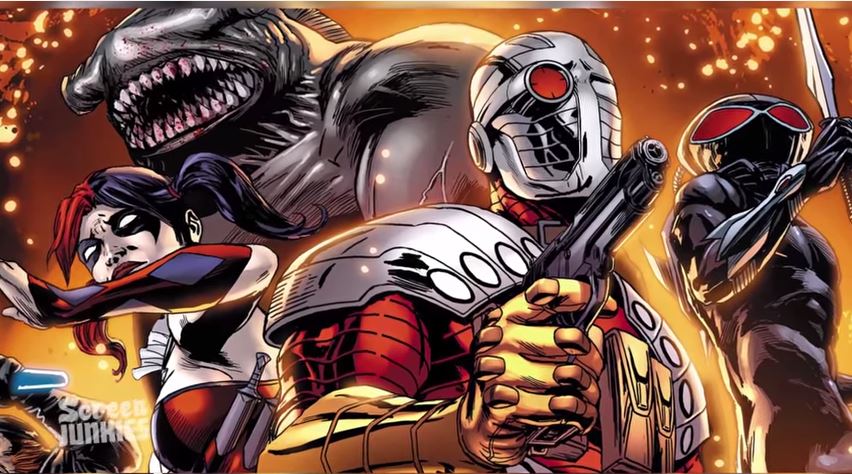 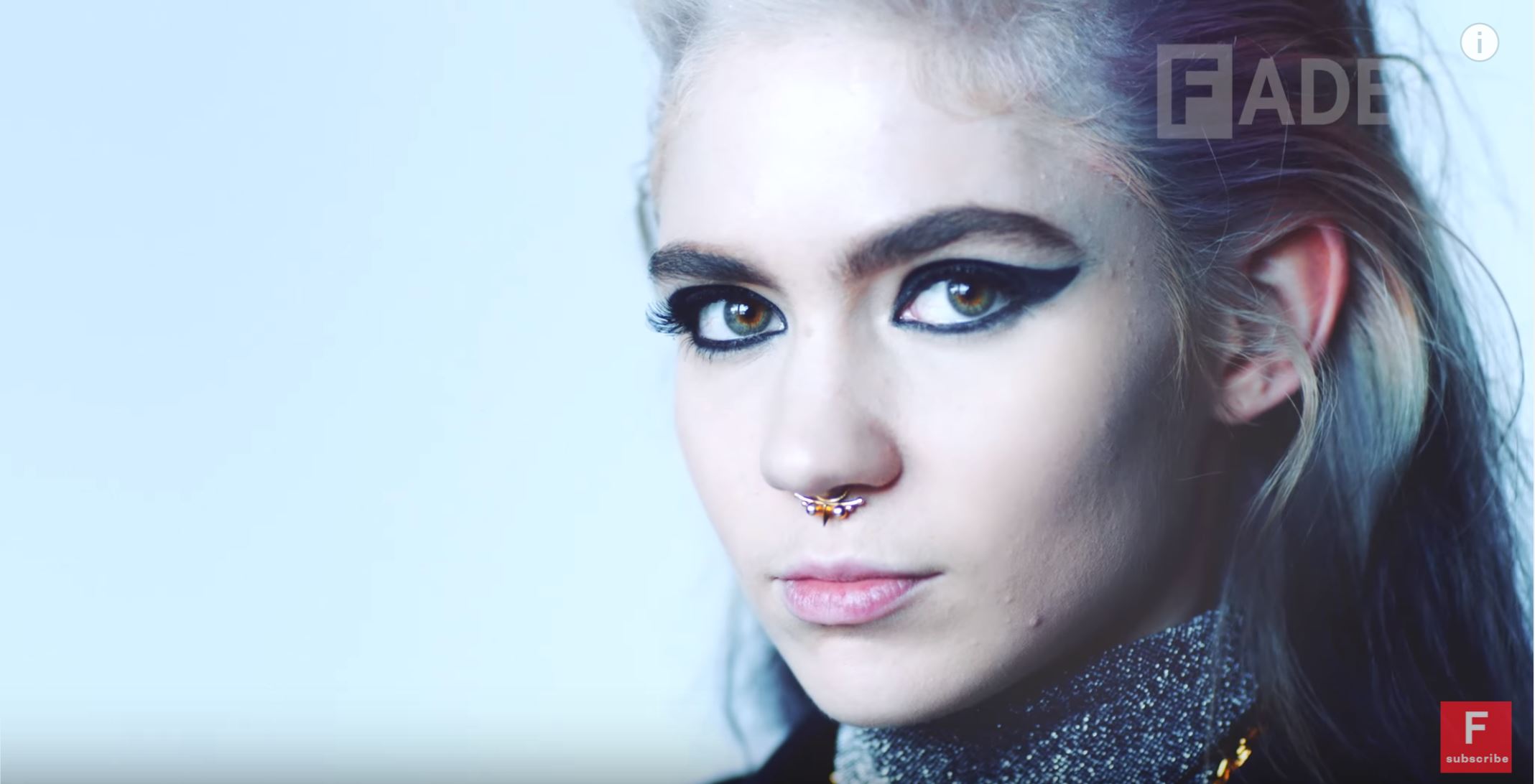 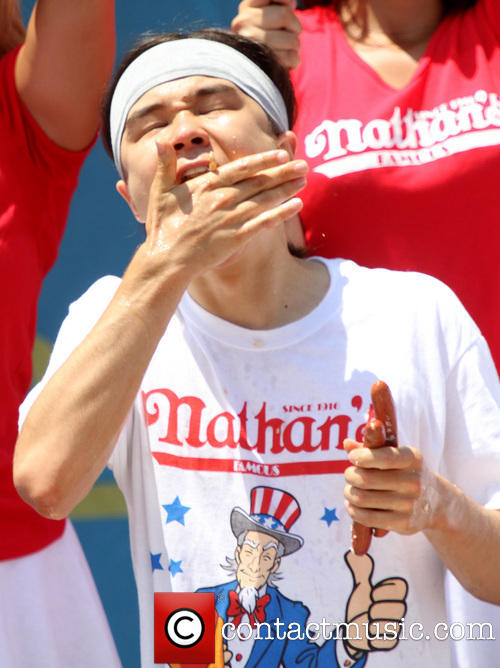 Watch the legendary David Byrne interview himself for a Talking Heads´ film concert by Jonathan Demme. (1983) This is so...