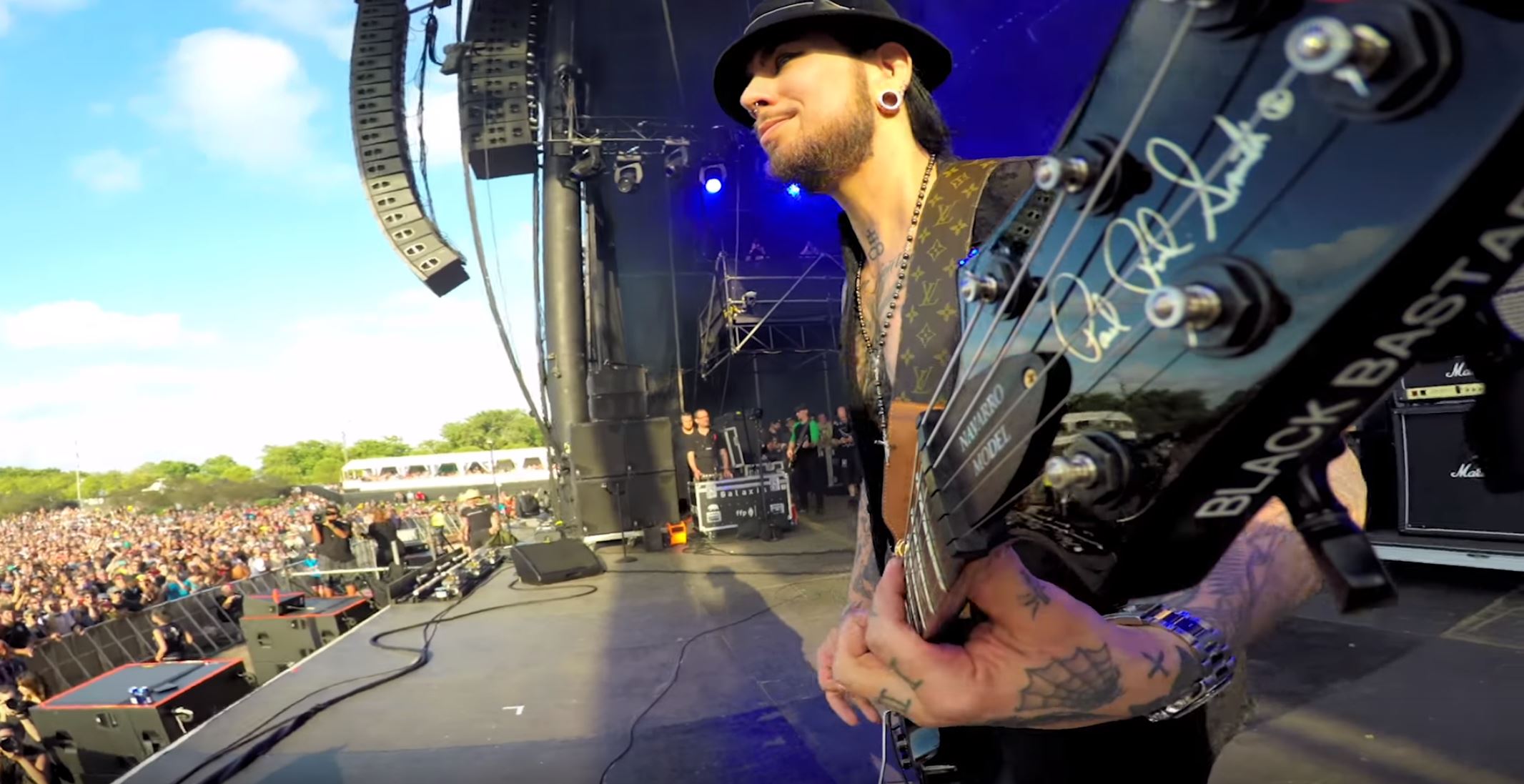 “GoPro has you on the mainstage at Lollapalooza 2016 with Jane’s Addiction’s Dave Navarro as he shreds his way through fiery pyrotechnics, sultry background dancers, and his band mates rocking in front of an epic crowd.”

Founded by Farrell and bass guitarist Eric Avery, following the disintegration of Farrell’s previous band Psi Com, Jane’s Addiction was one of the first bands from the early 1990s alternative rock movement to gain both mainstream media attention and commercial success in the United States. Jane’s Addiction launched with a live self-titled debut album in 1987 and quickly caught the attention of Warner Bros. Records. The band’s following first two major-label studio albums, Nothing’s Shocking (1988) and Ritual de lo habitual (1990), were released to widespread critical acclaim, and an increasing cult fanbase. As a result, Jane’s Addiction became icons of what Farrell dubbed the “Alternative Nation”.[3] The band’s initial farewell tour, in 1991, launched the first Lollapalooza, which has since become a perennial alternative rock festival.

The band briefly reunited in 1997, with Flea, of the Red Hot Chili Peppers, replacing Avery on bass guitar. In 2001, a second reunion took place, with Martyn LeNoble—and later Chris Chaney—occupying the role of bass guitarist. In 2003, the band released its third major-label studio album, Strays, before dissolving again the following year.

In 2008, the band’s original line-up reunited and embarked on a world tour. Eric Avery, however, subsequently left the band in early 2010 as the group began work on new material. The band released its fourth studio album The Great Escape Artist in 2011, with Chaney returning to the band for its recording and subsequent tour.

In February 2012, Perry Farrell discussed the possibility of releasing a follow-up to The Great Escape Artist whilst touring in support of the album, stating, “What I have not seen before is a group that’s done a record, had somewhat of a theme – escapism – and then done a second record almost as if it was a follow-up movie. I want to do that. We have material left from The Great Escape Artist we didn’t record. I’m very inspired to keep with the theme. Something’s feeling right about it.”[56]

In July 2012 Jane’s Addiction headlined the inaugural Bunbury Music Festival in Cincinnati, Ohio. Also in 2012, the band contributed a cover of Sympathy for the Devil to Sons of Anarchy. This track also appeared on the soundtrack album Songs of Anarchy: Volume 2.[57][58] In December 2012, FUSE TV named Jane’s Addiction single, “Underground”, one of the top 40 songs of 2012.[59] In May 2013, the band performed at the Bottlerock Festival in the Napa Valley, along with the Violent Femmes, Macklemore, The Black Keys, Cake, Train, Blues Traveler, The Wallflowers, Kings of Leon, and more.[60]

In January 2014, Perry Farrell stated that Jane’s Addiction is on hiatus, and he is currently working on a new musical, “Kind Heaven.” [63]

On July 15, 2016, Jane’s Addiction will perform on the Sterling Spoon Anniversary Tour for six shows in the US celebrating the 25th anniversary of Ritual De Lo Habitual and Lollapalooza. Special guests on the tour will be Dinosaur Jr. and Living Colour.[64]

On October 18th 2016 it was announced that the band was nominated for 2017 induction into the Rock and Roll Hall of Fame. This is the first time the band has been nominated. 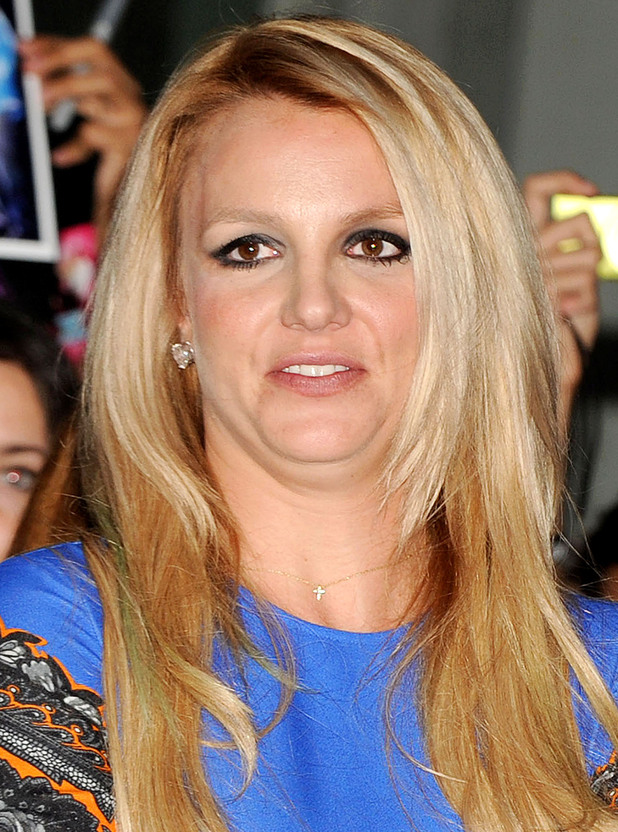 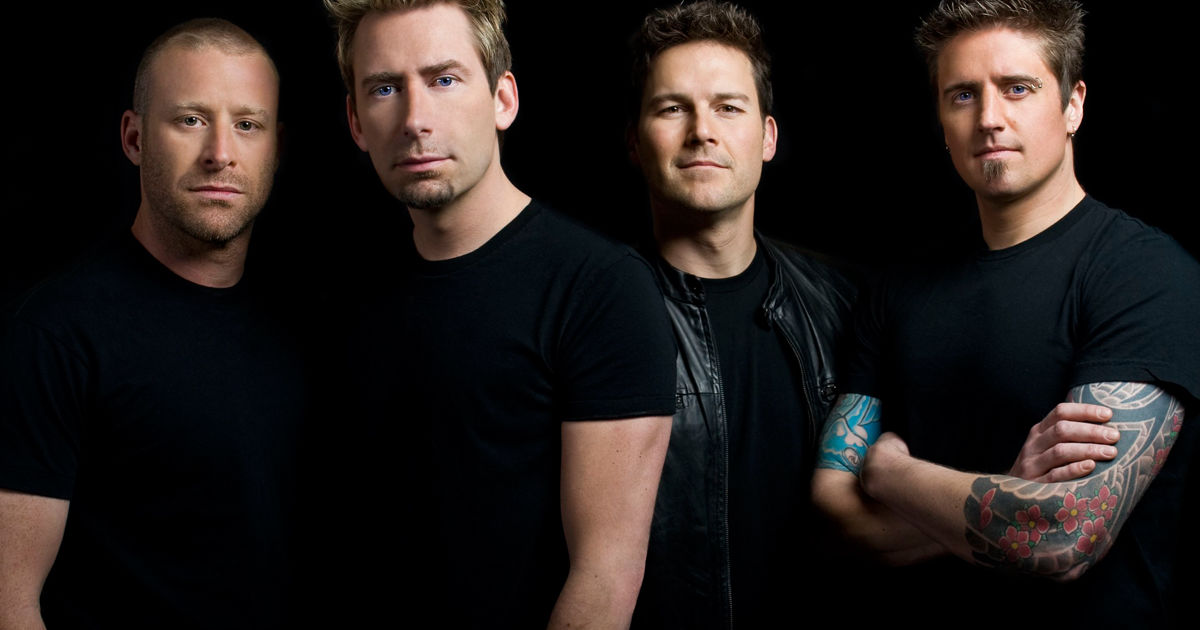 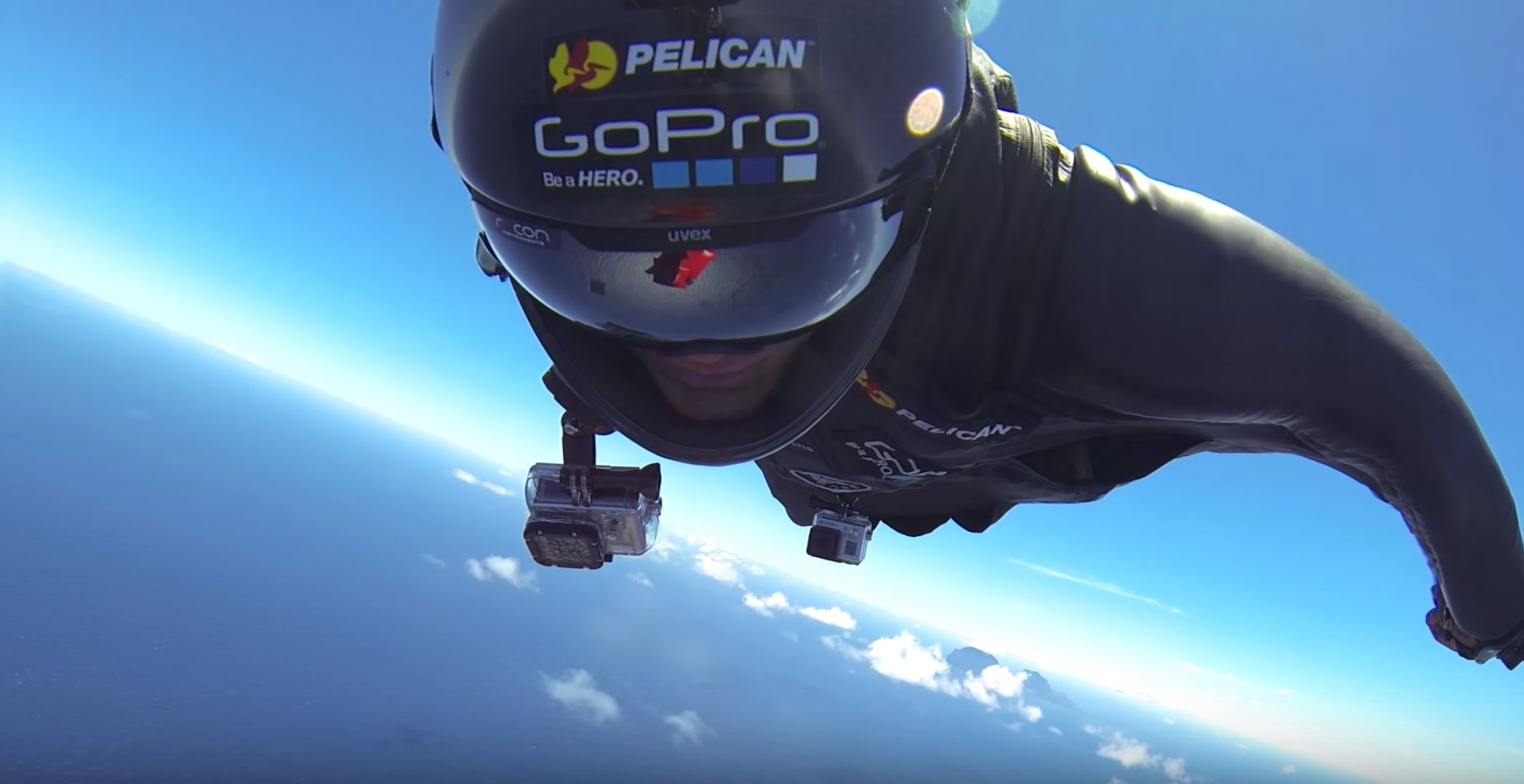