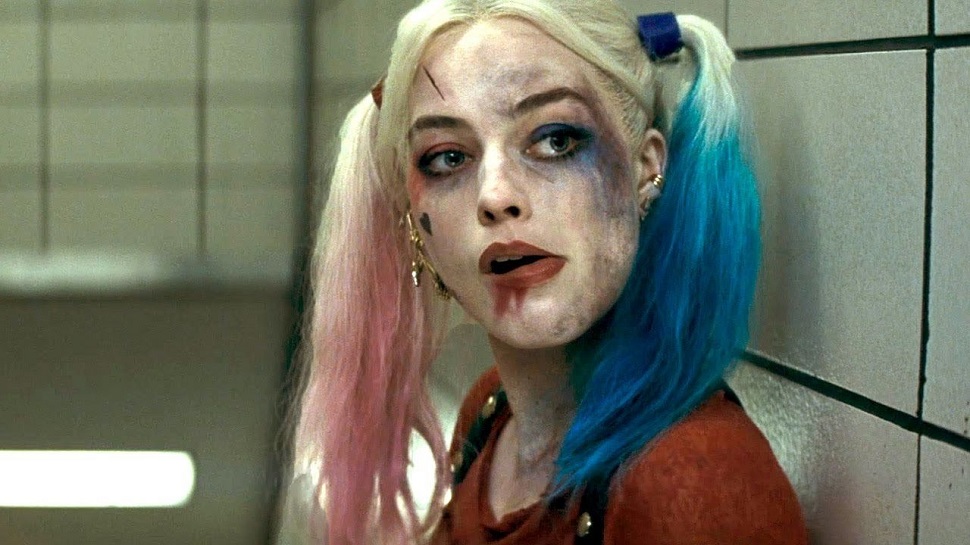 Well, honestly we might be more excited about this than the upcoming Suicide Squad movie. But on the other hand the latest DC movie sucked major General Custard.
But maybe if they let Tim Miller direct it, it could be a success, so please let Tim do it! He showed his skills with the Deadpool movie!
Another interesting item with this news is that it opens the door for a range of all female characters which is very much needed in an overwhelming flood of male superheros. We might se Batgirl, Catwoman, Poison Ivy (!) and The Black Canary among others. Bring it on we say!

In a bit of news that should delight DC fans everywhere, The Hollywood Reporter is breaking the news that actress Margot Robbie is producing and starring in her own Harley Quinn spin-off movie, after her character debuts in this summer’s Suicide Squad. But that’s not even the coolest part — this movie isn’t planned on just being a Harley spin-off, but will also feature a whole group of female DC characters, hinted to include Batgirl and the Birds of Prey.

This news makes a ton of sense for multiple reasons. For starters, Harley Quinn has proven to be one of comics’ most beloved characters — just go to any comic convention and see how many Harley cosplayers you can spot. In many ways, she has become DC’s breakout character over the past 25 years, similar to Deadpool at Marvel. Capitalizing on her popularity is a no-brainer, and just from the trailers she’s shown to be one of the best things in the new Suicide Squad movie already.

The other reason this makes tons of sense is for including the other iconic female DC Comics characters in this movie. We know there is a huge market for women heroes in the movies that is going almost totally unfulfilled, and this is one way DC can finally one-up Marvel, by having an all-female-led cast. There are no shortage of characters they can use here — Batgirl, Black Canary (who is rumored to show up in the Justice League movie), Catwoman, Poison Ivy, the list goes on and on. In fact, there was once a DC series called Gotham City Sirens, which featured Harley, Ivy, and Catwoman together. That right there is a perfect title for the movie.

Apparently, the entire idea for this came from Robbie herself; it seems when she got the part of Harley, she dove deep into the character’s history, finding a love not just for her own character, but for all the DC women as well. She then brought on a writer to help develop the project and brought it to Warner Brothers, who quickly signed on.

What do you think of a Harley Quinn and the Ladies of the DCU movie? Let us know your thoughts in the comments below.