Before you see the latest animated feature from your barista’s favorite director, relive his meticulous works from the past that made you kind of happy, kind of sad, and kind of unsure – It’s Every Wes Anderson Movie!

Wesley Wales Anderson (born May 1, 1969) is an American film director, film producer, screenwriter, and actor. His films are known for their distinctive visual and narrative styles. [1]

Anderson is regarded by many as a modern-day example of the auteur. He has received consistent praise from critics for his work, and three of his films—The Royal Tenenbaums, Moonrise Kingdom, and The Grand Budapest Hotel—appeared in BBC‘s 2016 poll of the greatest films since 2000 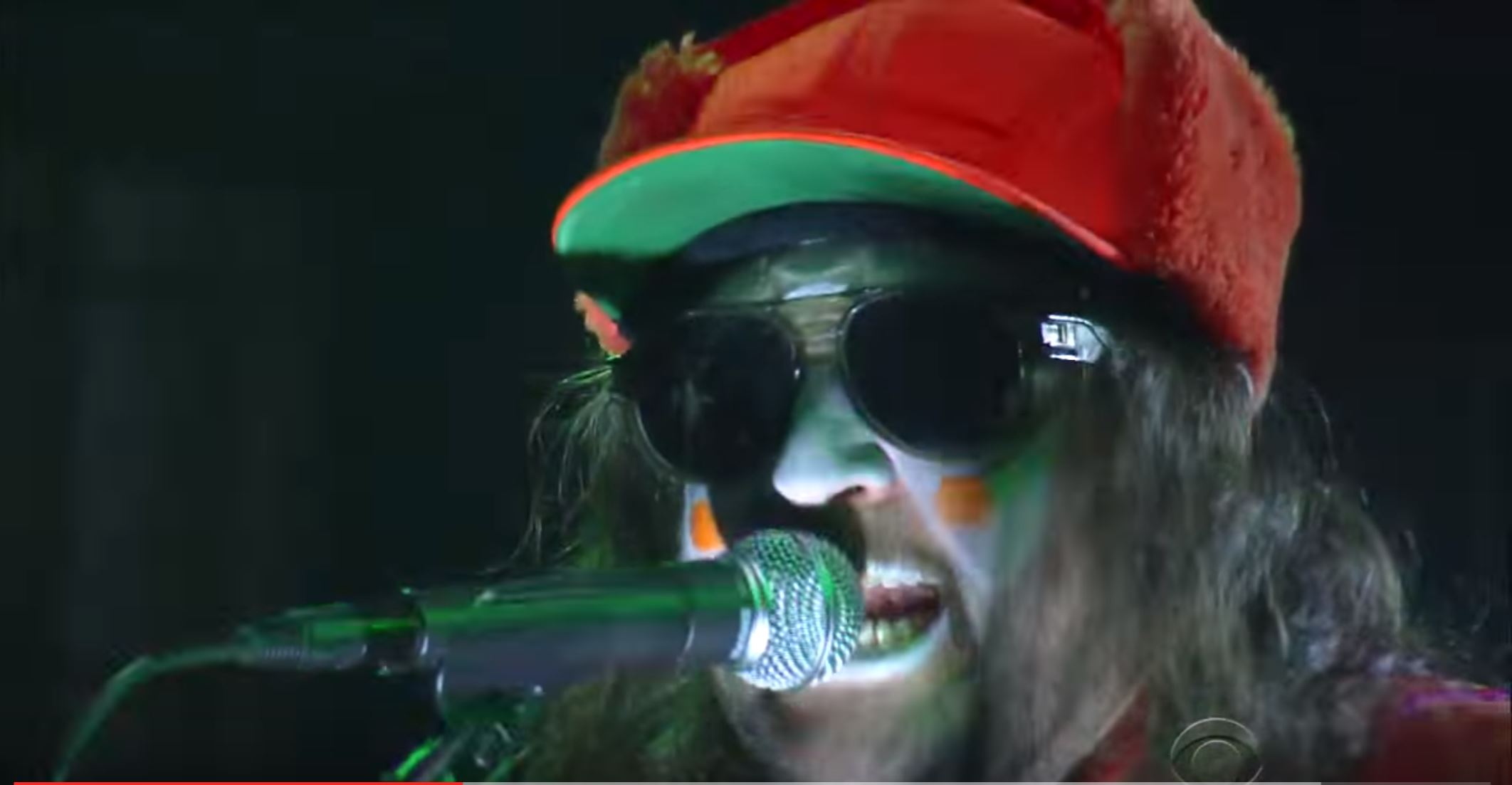 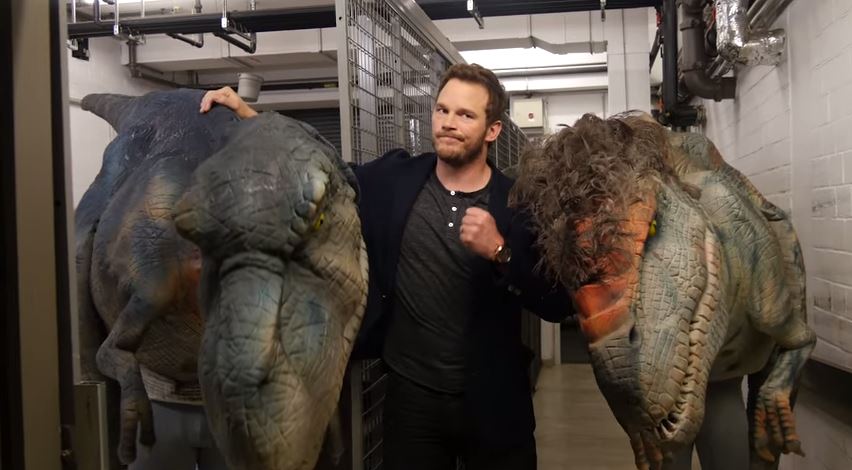 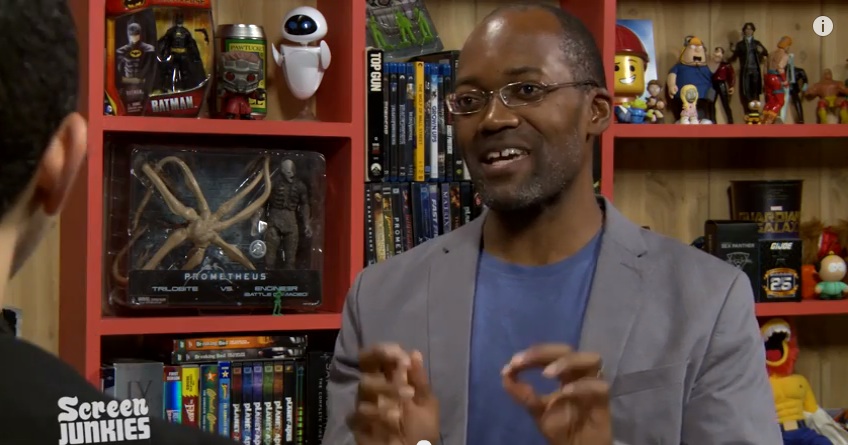