Revisit Disney’s epic adventure that finally cracked how to make a good video game movie… by not focusing too much on the video game – Wreck-It Ralph!

Wreck-It Ralph is a 2012 American 3D computer-animated fantasy–comedy film[4] produced by Walt Disney Animation Studios and released by Walt Disney Pictures.[5] It is the 52nd animated feature in the Walt Disney Animated Classics series. The film was directed by Rich Moore, who has directed episodes of The Simpsons and Futurama, and the screenplay was written by Phil Johnston and Jennifer Lee from a story by Moore, Johnston and Jim Reardon. John Lasseterserved as the executive producer. The film features the voices of John C. Reilly, Sarah Silverman, Jack McBrayer, and Jane Lynch. The film tells the story of the eponymous arcade game villain who rebels against his role and dreams of becoming a hero. He travels between games in the arcade, and ultimately must eliminate a dire threat that could affect the entire arcade, and one that Ralph himself inadvertently started. 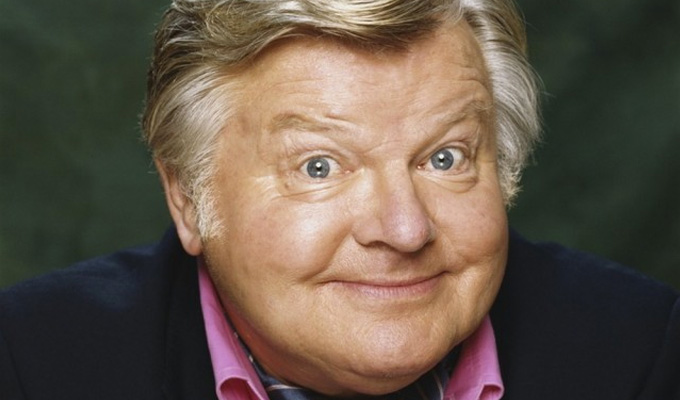 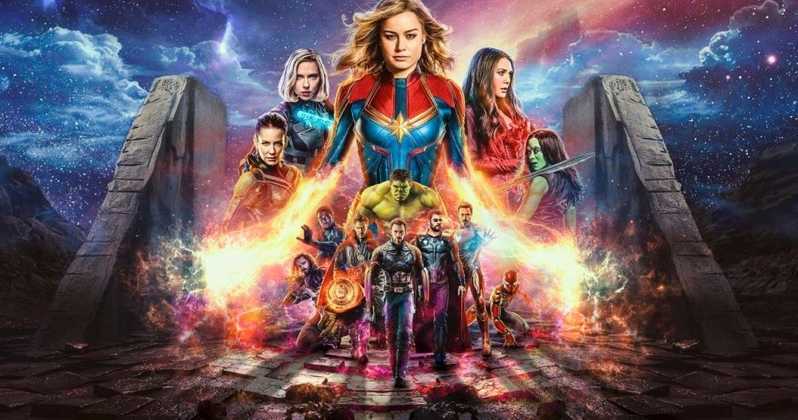 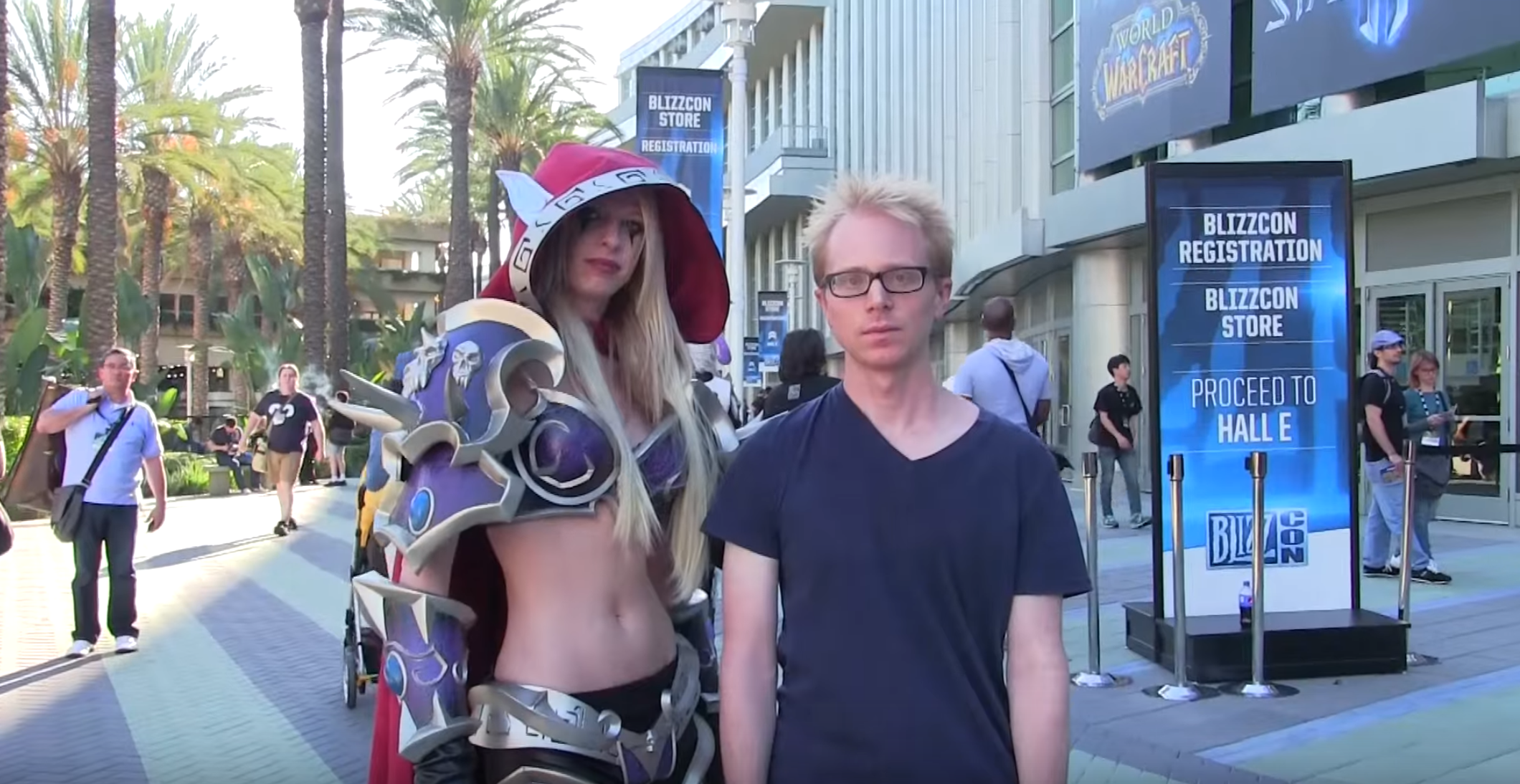 A HARLEY QUINN SPIN-OFF MOVIE IS ON THE WAY! Well, honestly we might be more excited about this than the...