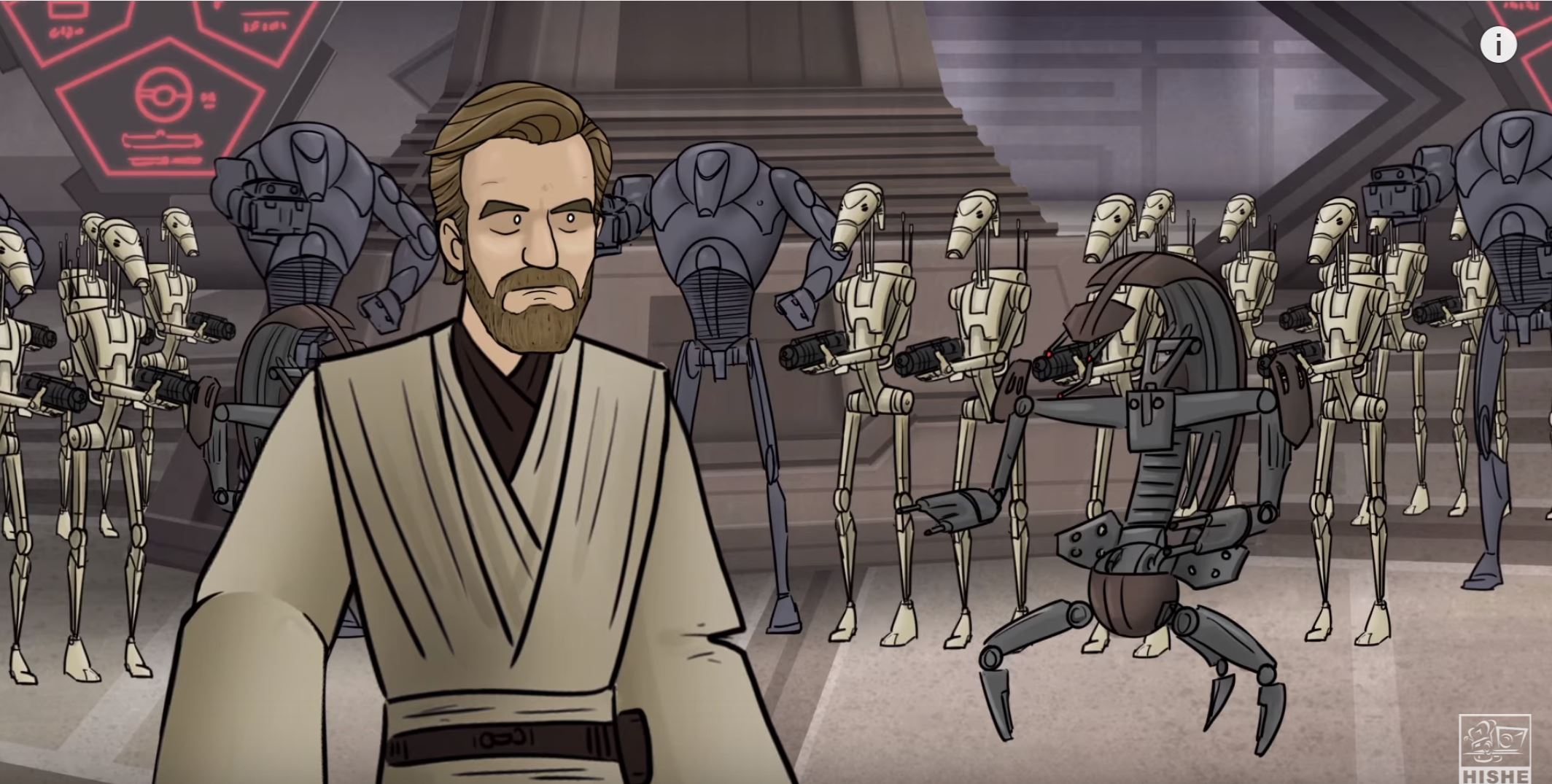 The dark side of youtube is a pathway to many comment sections some would consider to be… unnatural.

Episode 3 is finally here and our journey to the Star Wars HISHE saga is complete… until Force Awakens and so on and so on.

In Revenge of the Sith, set three years after the onset of the Clone Wars, the Jedi Knights are spread out across the galaxy leading a massive clone army in the war against the Separatists. The Jedi Council dispatches Jedi Master Obi-Wan Kenobi to eliminate the notorious General Grievous, leader of the Separatist Army. Meanwhile, Jedi Knight Anakin Skywalker, separated from his former master, grows close to Palpatine, the Chancellor of the Galactic Republic and, unknown to the public, a Sith Lord. Their deepening friendship threatens the Jedi Order, the Republic and Anakin himself, who eventually yields to the dark side of the Forceand becomes Darth Vader.

Lucas began writing the script before production of Star Wars Episode II: Attack of the Clones began. Production of Revenge of the Sith began in September 2003 and it was shot in Australia with additional locations in Thailand, Switzerland, China, Italy and the United Kingdom. Revenge of the Sith premiered on May 15, 2005 at the Cannes Film Festival in Cannes, France and had its general release on May 19, 2005, six years after the premiere of Star Wars Episode I: The Phantom Menace. The film received generally positive reviews from critics, especially in contrast to the mixed reviews of the previous two prequels. It is the last film in the Star Wars franchise to be distributed by 20th Century Fox before the acquisition of Lucasfilm by The Walt Disney Company in 2012. 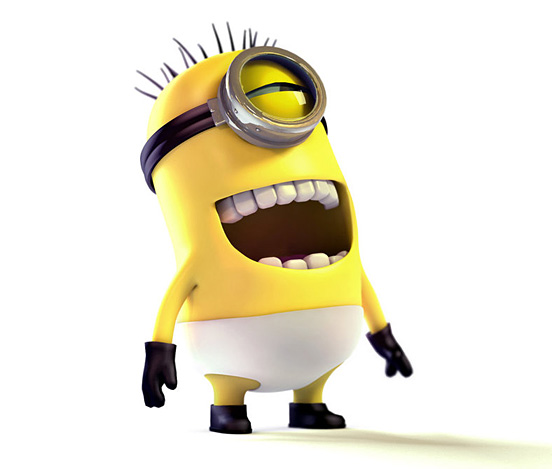 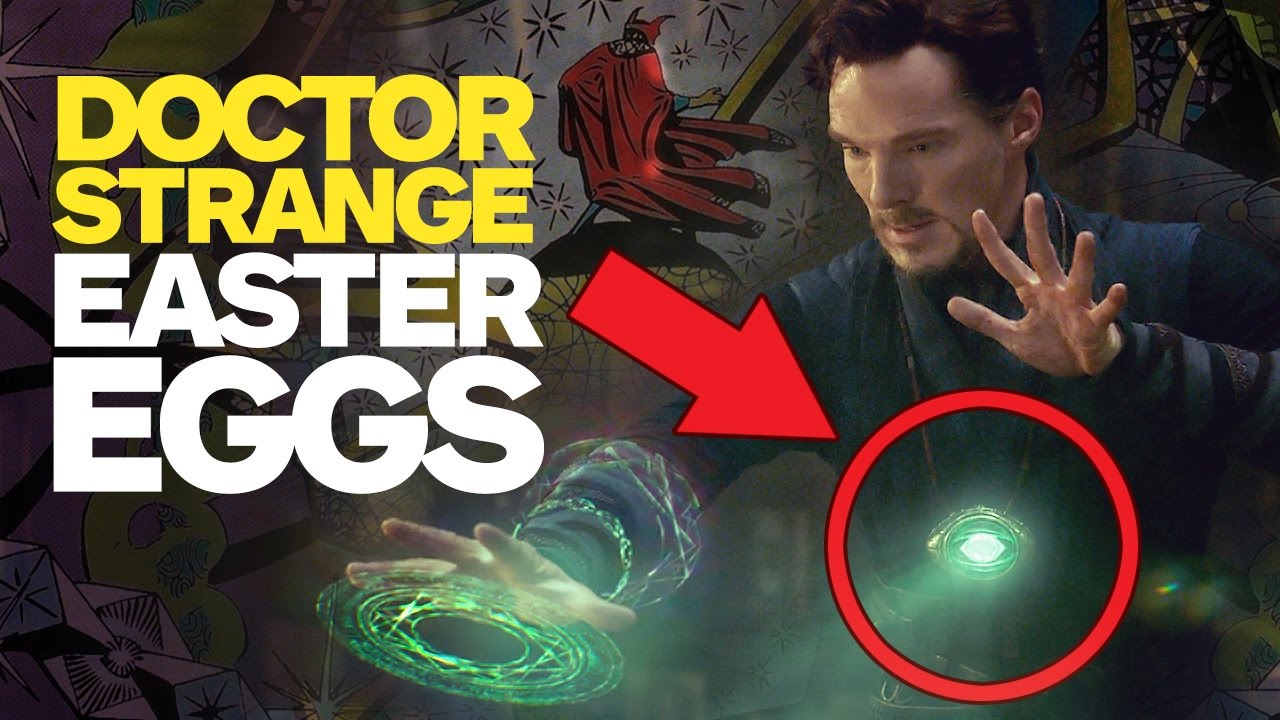