Jamie xx from ‘The XX’ To Release Solo Project:

Jamie xx is putting the finishing touches on his first solo album. As the xx begin work on their third studio LP, their most enigmatic member is preparing to release three years’ worth of his own electronic music.

According to a new interview with the Fader, the record is “nearing completion” and Jamie xx was recently overseeing mixing in New York. “There’s one track where I need to get the vocal on, but I don’t know who the vocalist is going to be yet,” he said.

The English musician also confirmed that the xx are working on the follow-up to 2012’s Coexist. “We’ve got quite a lot of songs that are not finished, but I’m excited about it,” he said. Compared to the last LP, “it feels a lot more free”. While the group were initially recording in Marfa, Texas, they are apparently back in London: “the most inspiring thing, really, is just not being anywhere crazy and just being at home,” Jamie admitted.

The xx’s self-titled debut album won the Mercury Prize in 2010. [Reported by the Guardian]

In 2013, the xx held a series of three festival-style concerts, called “Night+Day”, in Berlin, Lisbon, and London. The festivals featured performances and DJ sets curated by the band, including Kindness and Mount Kimbie. Each festival culminated in a nighttime concert by the band. The band was nominated for a Brit Award for Best British Group, eventually losing out to Mumford & Sons.

In April 2013, the xx contributed the song “Together” to the official soundtrack to Baz Luhrmann‘s adaptation of The Great Gatsby. In March 2014, the xx performed a series of shows at the Park Avenue Armory in New York City. The show featured live visual effects and had a limited capacity

In May 2014, the band revealed that they were working on their third studio album, working with producer Rodaidh McDonald at the Marfa Recording Company studio in Marfa,Texas. 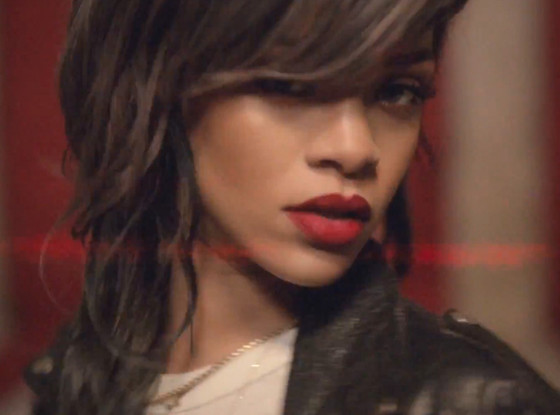