Johnny Knoxville breaks down all the injuries of his career. From pepper spray and taser guns, to breaking his ankle crossing the LA river, to getting shot by a rocket over a lake and getting landed on by a motorbike, listen to Johnny break down the timeline of his injuries, Johnny’s new movie Action Point is out now in theaters. Warning. The stunts in this interview were performed by professionals, so for your safety and the protection of those around you, do not attempt any of the stunts you’re about to see.

Philip John Clapp Jr. (born March 11, 1971), better known by his stage name Johnny Knoxville, is an American actor, film producer, screenwriter, comedian and stunt performer. He is best known as a co-creator and star of the MTV reality stunt show Jackass, which aired for three seasons from 2000–2002. A year later, Knoxville and his co-stars returned for the first installment in the Jackass film series, with a second and third installment being released in 2006 and 2010, respectively. Jackass Presents: Bad Grandpa (2013), the first film in the series with a storyline, saw him star as his Jackass character Irving Zisman. Knoxville has had acting roles in films such as Men in Black II (2002), A Dirty Shame, The Dukes of Hazzard, The Ringer, and a cameo role as a sleazy corporate president of a skateboard company in Lords of Dogtown (all 2005), The Last Stand (2013) and Skiptrace (2016). He also voiced Leonardo in Teenage Mutant Ninja Turtles(2014). 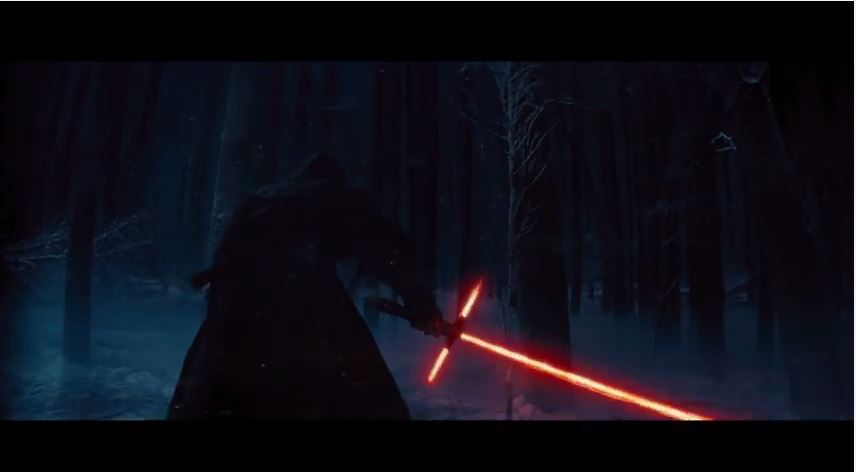 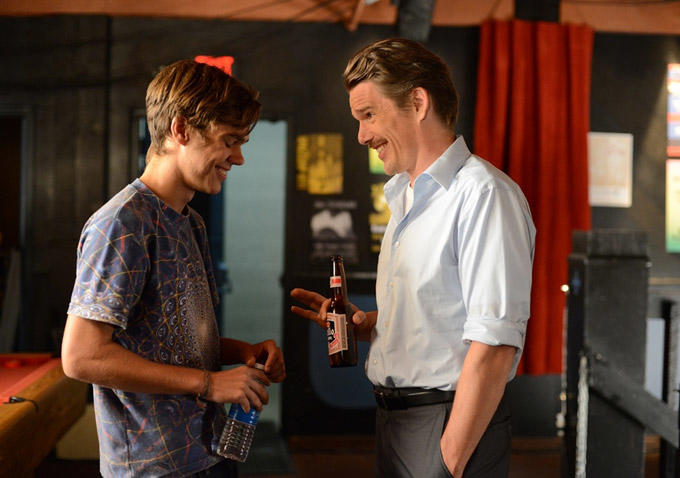