Just Released! AVENGERS: AGE OF ULTRON Bloopers
Just released! Behind the scenes bloopers from The Avengers-Age of ultron. Have a look and a laugh!

When Tony Stark goes to upload his new AI partner, F.R.I.D.A.Y. There is another drive labeled JOCASTA. Jocasta in the comics was an AI created by Ultron, her mind and body were modeled after Janet Van Dyne (The Wasp). She would eventually turn against Ultron and join the Avengers.
According to Aaron Taylor-Johnson, no one realized that no plans for a wrap party had been made until the last day of filming. As a result, director Joss Whedon gathered the cast at the end of the day and made them walk around the small Italian town they were filming in while it snowed heavily, until he found an appropriate place for a party. They finally found a small club, and the cast, along with Whedon danced until four in the morning.
This is the first time in the Marvel cinematic universe that Thor appears in a movie without Loki. Tom Hiddleston did film a scene reprising Loki but it was ultimately cut from the final version as Joss Whedon felt it “didn’t play” well with the film as a whole. 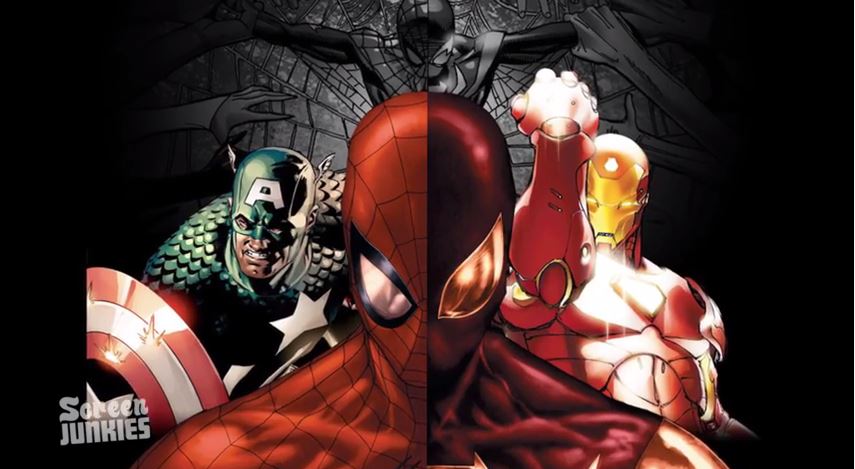 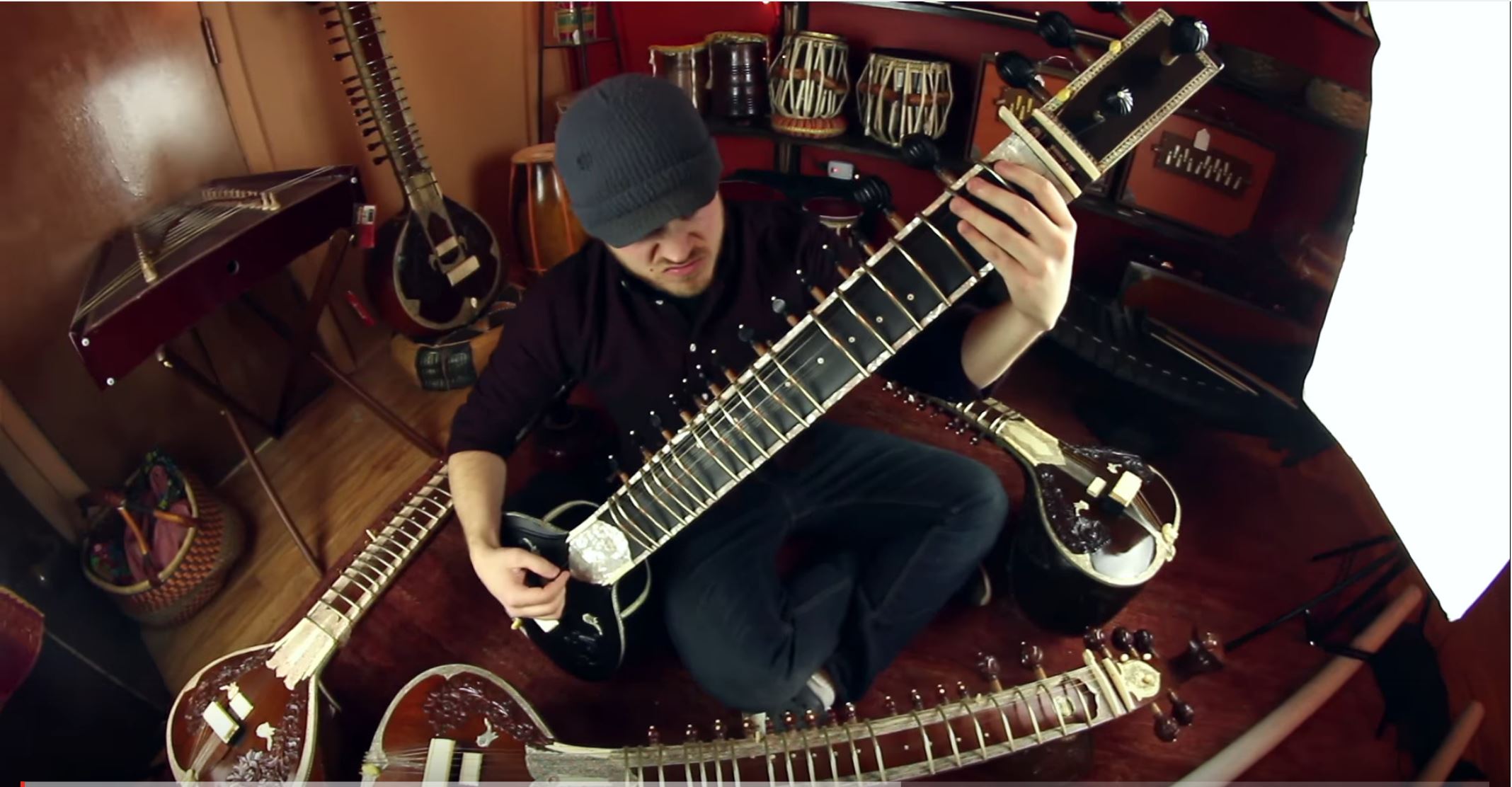