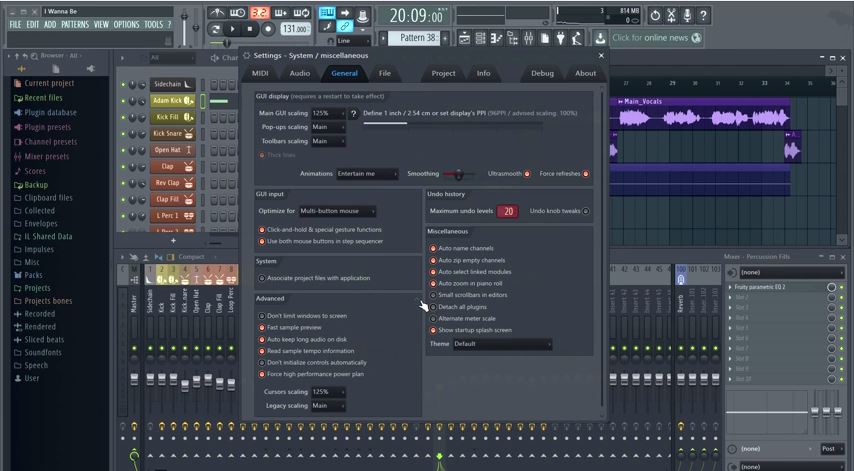 Imageline recently released their new version of FL Studio (12) recently of their DAW software, check out what´s new in this new video!

FL Studio (formerly known as FruityLoops) is a digital audio workstation developed by the Belgian company Image-Line. FL Studio features a graphical user interface based on a pattern-based music sequencer and is, as of 2014, one of the most used digital audio workstations worldwide. The program is available in three different editions for Microsoft Windows, including Fruity Edition, Producer Edition, and the Signature Bundle. Image-Line offers lifetime free updates to the program, which means customers receive all future updates of the software for free. Image-Line also develops FL Studio Mobile for iPod Touch, iPhone,iPad and Android devices.

FL Studio can be used as a VST instrument in other audio workstation programs and also functions as a ReWire client. Image-Line also offers other VST instruments and audio applications. FL Studio is used by electronic musicians and DJs such as Afrojack, Avicii, and 9th Wonder.

The mixer interface allows for any number of channel configurations. This allows mixing in 2.1, 5.1, or 7.1 surround sound, as long as the output hardware interface has an equivalent number of outputs. The mixer also supports audio-in, enabling FL Studio to record multitrack audio.

FL Studio supports time stretching/pitch shifting, beat slicing, chopping, and editing of audio, and as of version 8 it can record up to 64 simultaneous audio tracks.  Other key features include a digital piano roll. Audio can be imported or exported as WAV, MP3, OGG, MIDI, ZIP, or the native project format with an .FLP filename extension.

The demo is very functional, even allowing users to save their compositions for opening in the registered version, and mix their tracks to any of the popular formats. 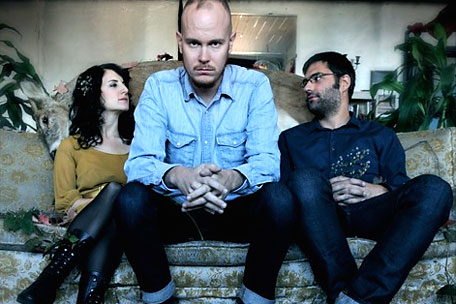 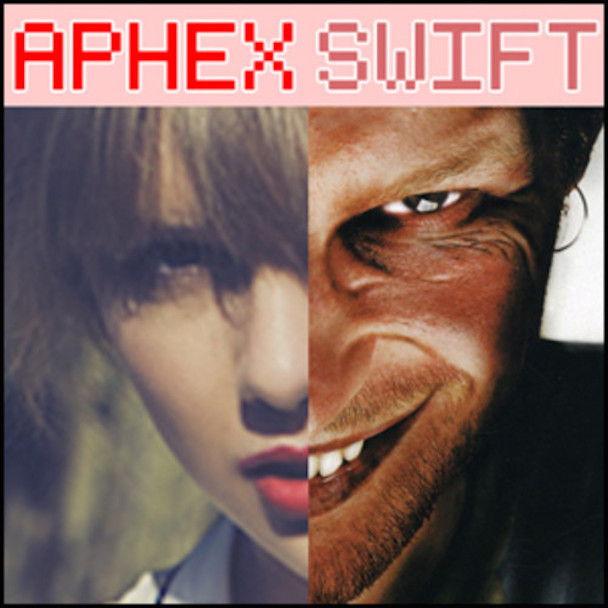 M. Night Shama-lama-ding-dong..whatever…but he has a new TV Serie!

M. Night Shama-lama-ding-dong..whatever...but he has a new TV Serie! This guy...(M. Night Shyamalan) yeah, After a million crappy movies (After...