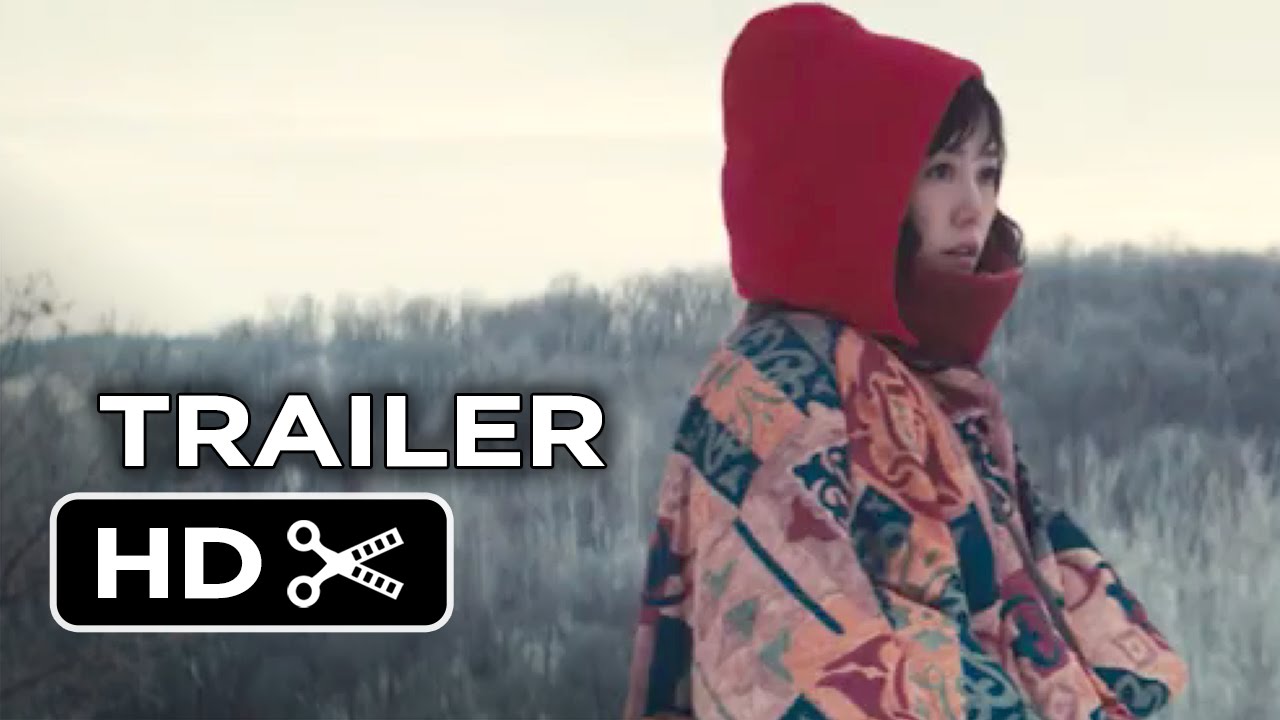 The new trailer for ‘Kumiko, the Treasure Hunter’ starring Rinko Kikuchi as a woman whose obsession with the movie ‘Fargo’ draws her into a dangerous adventure. Have you heard about the real-life story, and what do you think of this trailer?

Kumiko is a frustrated Office Lady whose imagination transcends the confines of her mundane life. Kumiko becomes obsessed with a mysterious, battered VHS tape of a popular film she’s mistaken for a documentary, fixating on a scene where a suitcase of stolen cash is buried in the desolate, frozen landscape of North Dakota. Believing this treasure to be real, she leaves behind Tokyo and her beloved rabbit Bunzo to recover it – and finds herself on a dangerous adventure unlike anything she’s seen in the movies.

The story is based around the urban legend surrounding the death of Takako Konishi. It was reported in the media that she had died trying to find the treasure depicted in the 1996 film Fargo. In actuality, she committed suicide.

Scott Foundas, in his review for Variety, gave the film a positive review by saying that “A beguiling fable of buried treasure and movie-fed obsession” and added that “At every turn, we can sense what’s going on behind Kumiko’s doleful, downcast eyes; Kikuchi pulls us deeply into her world.”  Todd McCarthy in his review for The Hollywood Reporter called the film “A work of rigorously disciplined eccentricity, Kumiko, the Treasure Hunter is at once entirely accessible and yet appealing only to a rarified crowd ready to key into its narrow-bandwidth sense of humor.”  Eric Kohn of Indiewire praised the film and said that “Striking a complex tone of tragedy and uplift at the same time, Kumiko, the Treasure Hunter both celebrates the escapist power of personal fantasies and bears witness to their dangerous extremes. It’s the rare case of a story that’s inspirational and devastating at once.” David Ehrlich of Film.com gave the film 9.1 out of 10 and said that “Less of an homage to Fargo than the next appendage of the same exquisite corpse, Kumiko, the Treasure Hunter plays like a dryly hilarious riff on Don’t Look Now” but ultimately said that “[it’s] One of the best films to ever premiere at Sundance.” 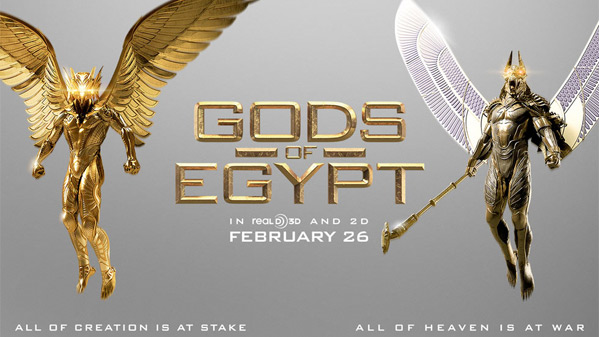