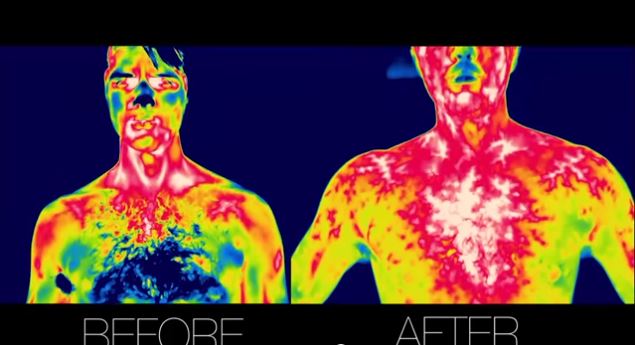 Infrared thermography (IRT), thermal imaging, and thermal video are examples of infrared imaging science. Thermographic camerasdetect radiation in the infrared range of the electromagnetic spectrum (roughly 9,000–14,000 nanometers or 9–14 µm) and produce images of that radiation, called thermograms. Since infrared radiation is emitted by all objects above absolute zero according to the black body radiation law, thermography makes it possible to see one’s environment with or without visible illumination. The amount of radiation emitted by an object increases with temperature; therefore, thermography allows one to see variations in temperature. When viewed through a thermal imaging camera, warm objects stand out well against cooler backgrounds; humans and other warm-blooded animals become easily visible against the environment, day or night. As a result, thermography is particularly useful to military and other users ofsurveillance cameras. Thermogram of a cat

Some physiological changes in human beings and other warm-blooded animals can also be monitored with thermal imaging during clinical diagnostics. Thermography is often used for breast screening, allergy detection, and in veterinary use. Government and airport personnel used thermography to detect suspected swine flu cases during the 2009 pandemic. Thermography has a long history, although its use has increased dramatically with the commercial and industrial applications of the past fifty years. Firefighters use thermography to see through smoke, to find persons, and to localize the base of a fire. Maintenance technicians use thermography to locate overheating joints and sections of power lines, which are a sign of impending failure. Building construction technicians can see thermal signatures that indicate heat leaks in faulty thermal insulation and can use the results to improve the efficiency of heating and air-conditioning units.

The appearance and operation of a modern thermographic camera is often similar to a camcorder. Often the live thermogram reveals temperature variations so clearly that a photograph is not necessary for analysis. A recording module is therefore not always built-in.

Non-specialized CCD and CMOS sensors have most of their spectral sensitivity in the visible light wavelength range. However by utilizing the “trailing” area of their spectral sensitivity, namely the part of the infrared spectrum called near-infrared (NIR), and by using off-the-shelf CCTV camera it is possible under certain circumstances to obtain true thermal images of objects with temperatures at about 280°C and higher.[2]

Specialized thermal imaging cameras use focal plane arrays (FPAs) that respond to longer wavelengths (mid- and long-wavelength infrared). The most common types are InSb, InGaAs, HgCdTe and QWIP FPA. The newest technologies use low-cost, uncooledmicrobolometers as FPA sensors. Their resolution is considerably lower than that of optical cameras, mostly 160×120 or 320×240 pixels, up to 640×512 for the most expensive models. Thermal imaging cameras are much more expensive than their visible-spectrum counterparts, and higher-end models are often export-restricted due to the military uses for this technology. Older bolometers or more sensitive models such as InSb require cryogenic cooling, usually by a miniature Stirling cycle refrigerator or liquid nitrogen. 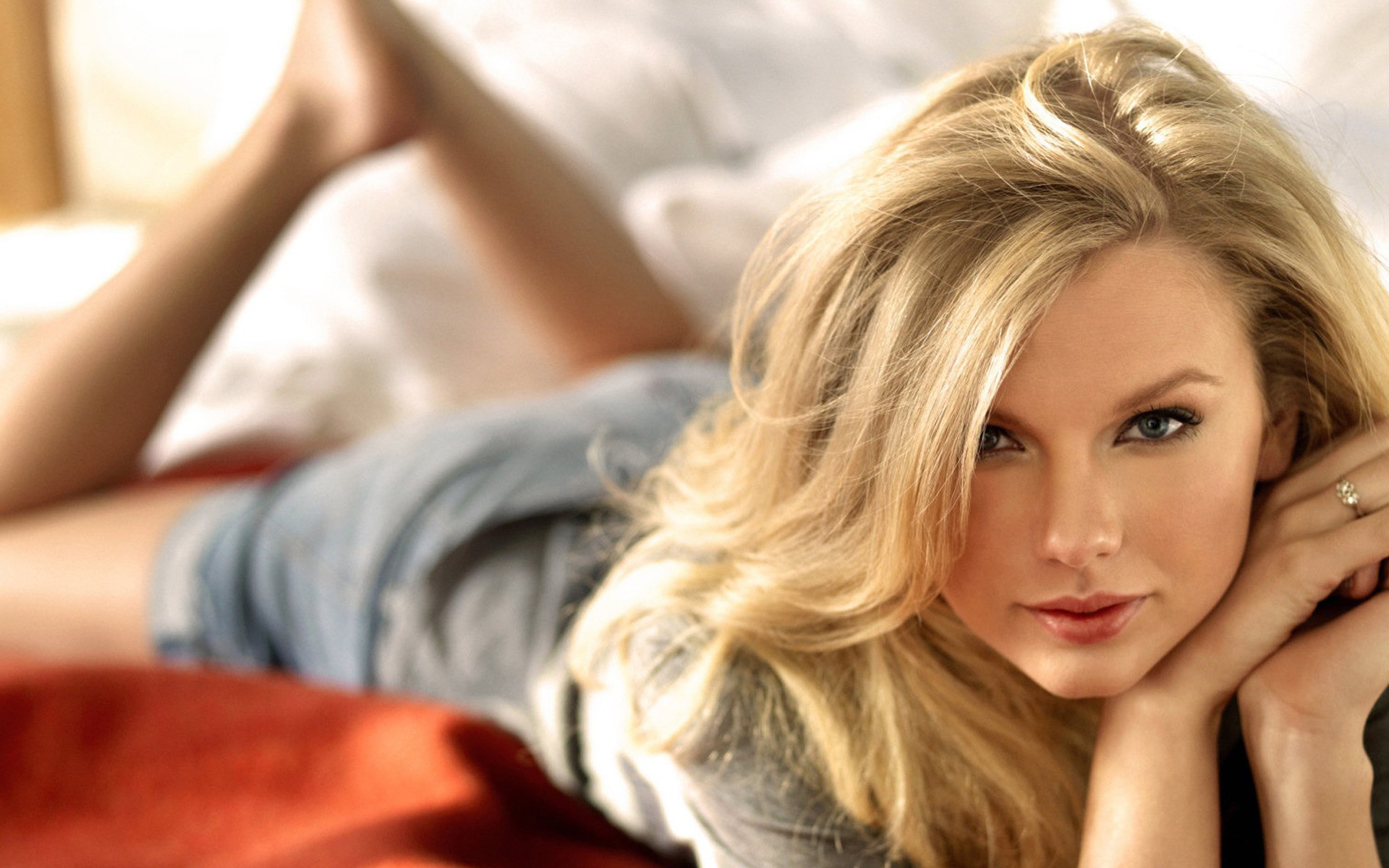 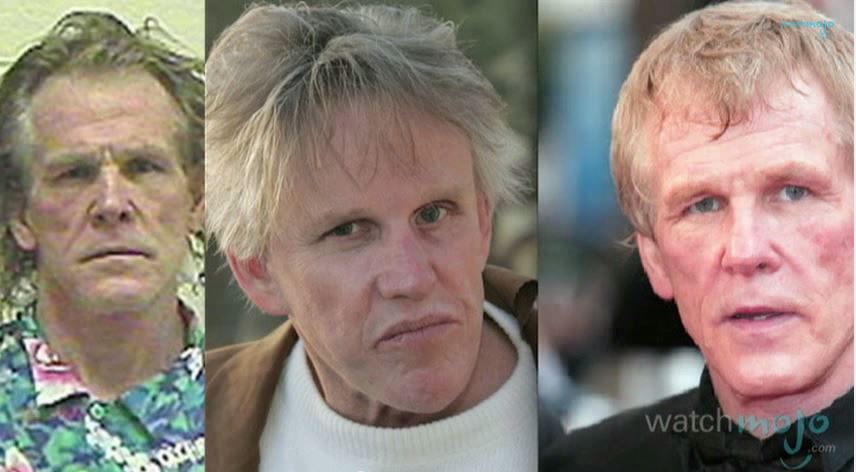 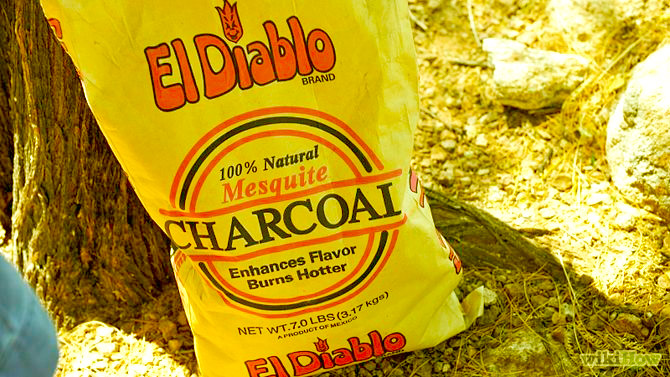 Finally! How To Open A Bag Of Coal

Ted Ed: How playing an instrument benefits your brain - Anita Collins   When you listen to music, multiple areas...