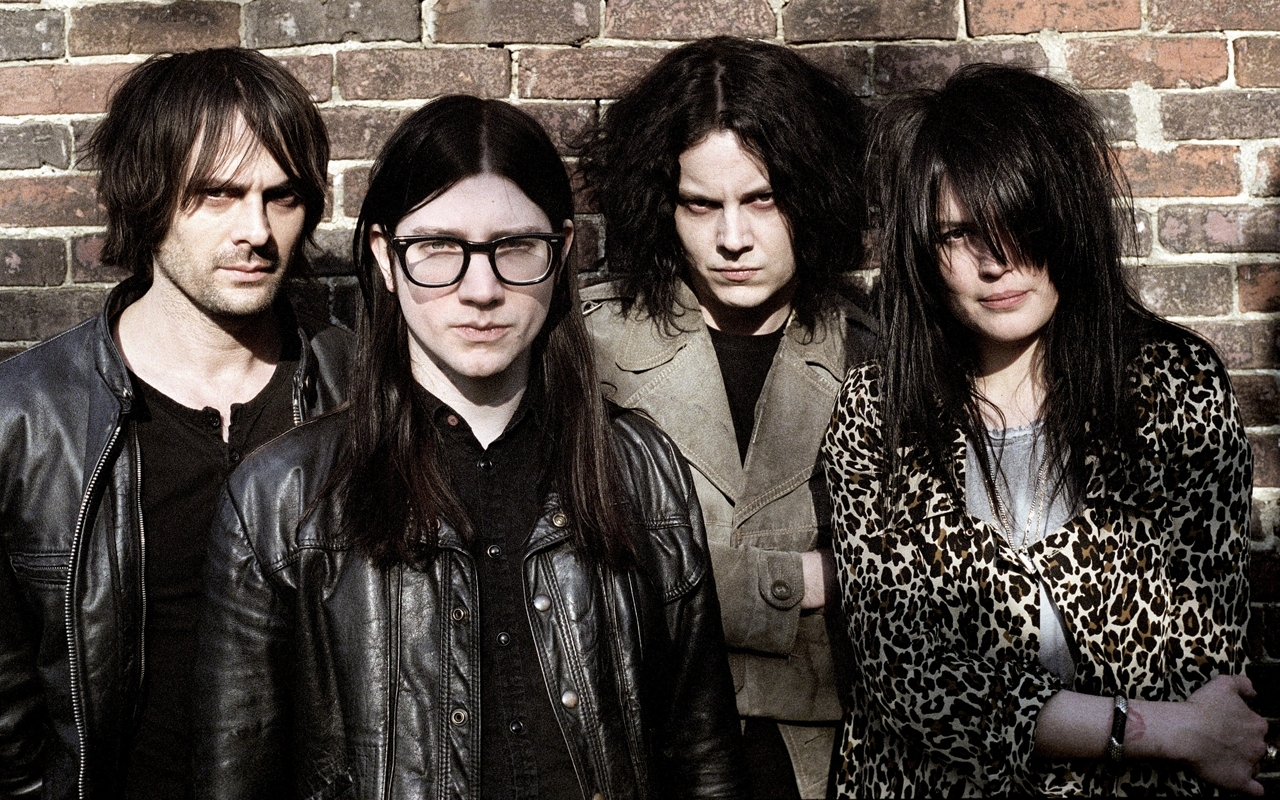 The Dead Weather’s two latest tracks “Buzzkill(er)” and “It’s Just Too Bad” will be available for purchase digitally worldwide on November 4th. Listen to a full stream of “Buzzkill(er)” now and be sure to purchase both songs next Tuesday.


The Dead Weather is an American rock band and supergroup, formed in Nashville, Tennessee in 2009. Composed of Alison Mosshart(of The Kills and Discount), Jack White (of formerly The White Stripes and The Raconteurs), Dean Fertita (of Queens of the Stone Age) and Jack Lawrence (of The Raconteurs, The Greenhornes and City and Colour), The Dead Weather debuted at the opening of Third Man Records‘ Nashville headquarters on March 11, 2009. The band performed live for the first time at the event, immediately before releasing their debut single “Hang You from the Heavens“.

The band’s second studio album, Sea of Cowards, was released first in Ireland on May 7, 2010, then on May 10 and 11 in the United Kingdom and the United States, respectively. There are plans to release a third album in 2015.

The song “Rolling in on a Burning Tire” appeared on The Twilight Saga: Eclipse movie soundtrack.

In July 2013, it was reported that Jack White had started writing and recording new material with The Dead Weather. Two new songs, “Open Up (That’s Enough)” and “Rough Detective” were released as a 7-inch vinyl single in December 2013 as part of Third Man Records’ Vault, a record subscription service. White also confirmed that a new album is set to be released in 2015. The untitled album will be composed of two-song sets published up to the album’s release as well as new album-only tracks. The first single was released digitally in January 2014. 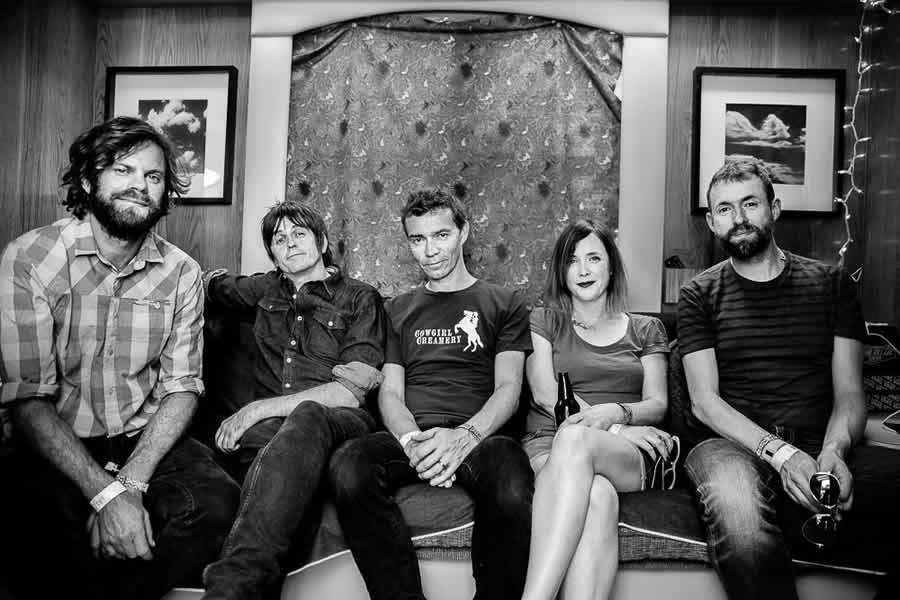 Before she got internet-famous by making music on her own, FKA twigs worked as a dancer in other artists’...