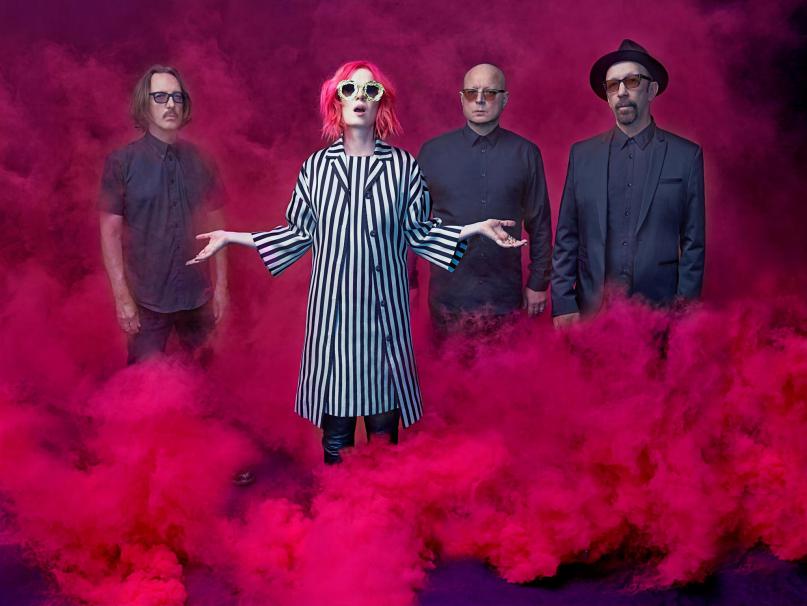 Garbage are releasing a brand new album, Strange Little Birds, on June 10 via the band’s own label STUNVOLUME(Due Out June 10 ). Now they have shared a new song from it, “Empty.” “‘Empty’ is just exactly what it says it is. A song about emptiness,” said frontwoman Shirley Manson in a press release. Listen to it below.

Strange Little Birds is the follow-up to 2012’s Not Your Kind of People. The band (Shirley Manson, Duke Erikson, Steve Marker, and Butch Vig) started work on the album in Vig’s basement before continuing at Red Razor Sounds in Los Angeles. A press release says that the album was partly inspired by recent fan letters and the albums they grew up loving. “The guiding principle was keeping it fresh, and relying on instinct both lyrically and musically,” says Manson in the press release, which promises that the album is “less fussed over” than previous Garbage albums. As Vig puts it: “We fell in love with immediacy.”

Manson also says Strange Little Birds is a good companion piece to their 1995-released self-titled debut album. “To me, this record, funnily enough, has the most to do with the first record than any of the previous records,” she says. “It’s getting back to that beginner’s headspace.”

Last year the band released Garbage: 20th Anniversary Edition, a reissue of their self-titled debut album. They also embarked on the “20 Years of Queer Tour,” in which they played the album (which featured the singles “Queer,” “Only Happy When It Rains,” “Stupid Girl,” “Vow,” and “Milk”) in its entirety.

Also be sure to read our 2015 interview with Shirley Manson about Garbage and the “20 Years of Queer Tour.” [Article via Undertheradar Mag] 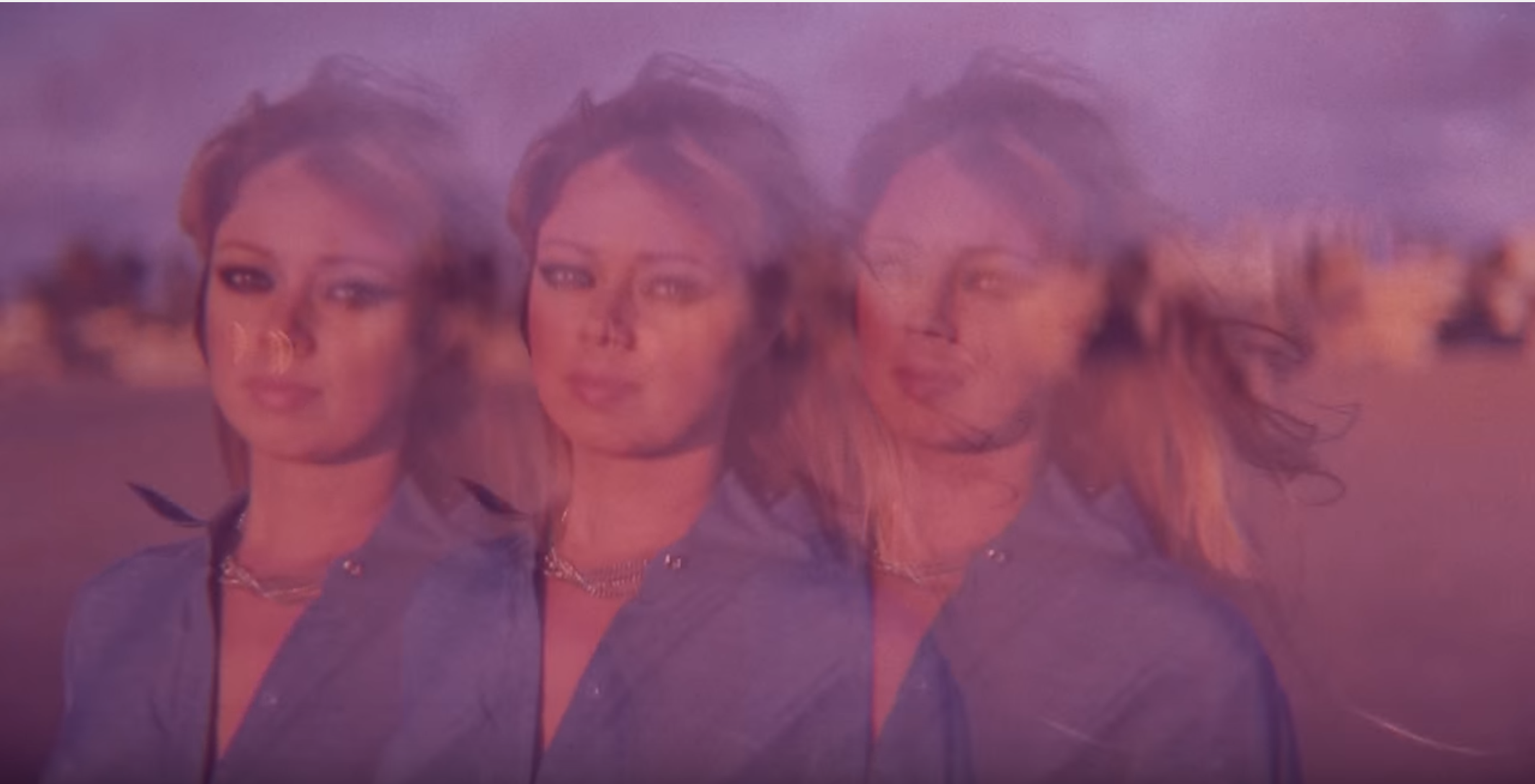 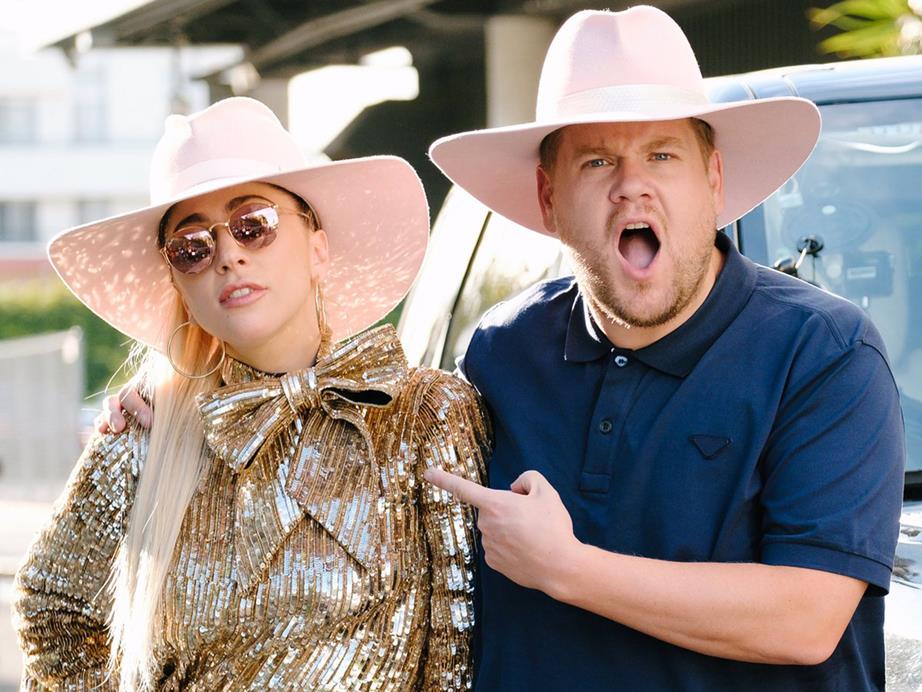