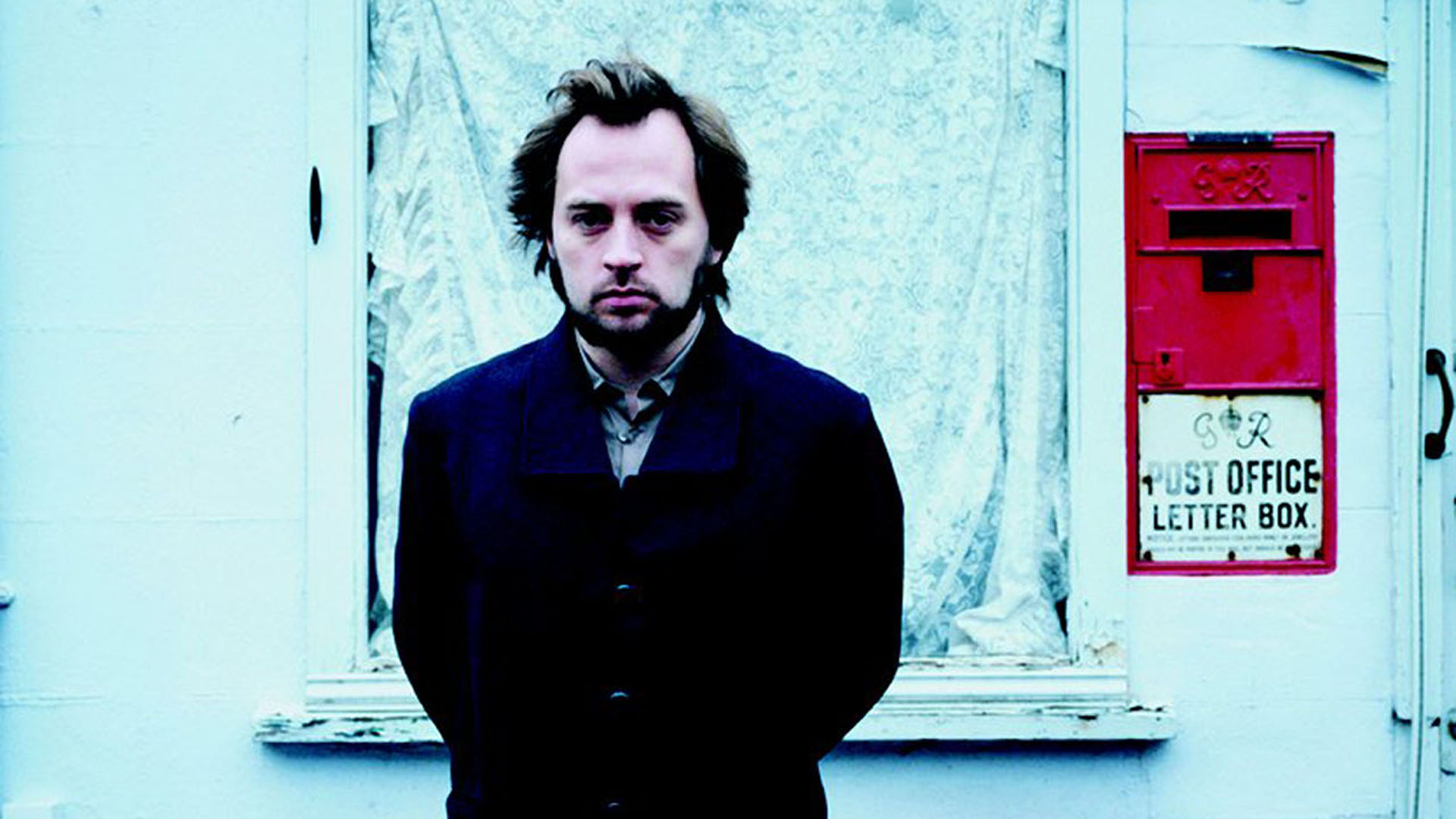 Of all the fitful, fractious breakbeat expressionists who got their start in the U.K. in the late 1990s — see also: Aphex Twin, Autechre, μ-ziq — Squarepusher has proven the most wild and untamed. Unpredictability has always been integral to a genre that merges rave-minded electronic sounds with the strictures of so-called IDM (intelligent dance music), but Squarepusher is alone in his capacity to swerve between club bangers and, say, jazz-fusion suites or even an album made with nothing more than dexterous jams on solo electric bass.

Damogen Furies, the latest in a list of albums dating back to 1996, finds Squarepusher at his most bombastic and intense, with enough bludgeoning beats and epic sonic seizures to take on the heaviest EDM upstarts of the world. “Stor Eiglass” starts off as if in the middle of a ritual already underway in an empty warehouse, with concussive drums and synthesized zipper sounds that open into a sort of day-glo fantasia before going dark and hard again. It’s like a rave tune retrofitted with the aural palette of MGMT, and it sets the scene for an album that doesn’t let up from there. “Baltang Ort” is dense and seething to an almost comical degree, stomping with great weight before leading to a send-off around the 5:00 mark that races off at an otherworldly speed. “Kontenjaz” is crazy-making for its devotion to all manner of radical jump-cuts and swerves. [CONTINUE TO READ ON NPR HERE]

Squarepusher is the principal pseudonym adopted by Tom Jenkinson, a UK-based recording artist. His compositions draw on a number of influences including drum and bass, acid house, jazz and electroacoustic music. His recordings are typified by a combination of electronic sound sources, live instrumental playing and digital signal processing. He is the brother of Ceephax Acid Crew (Andrew Jenkinson). 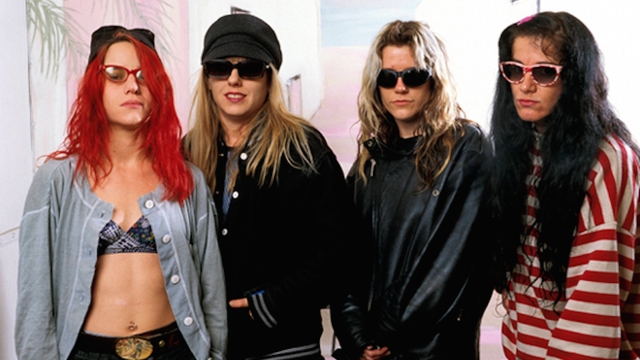 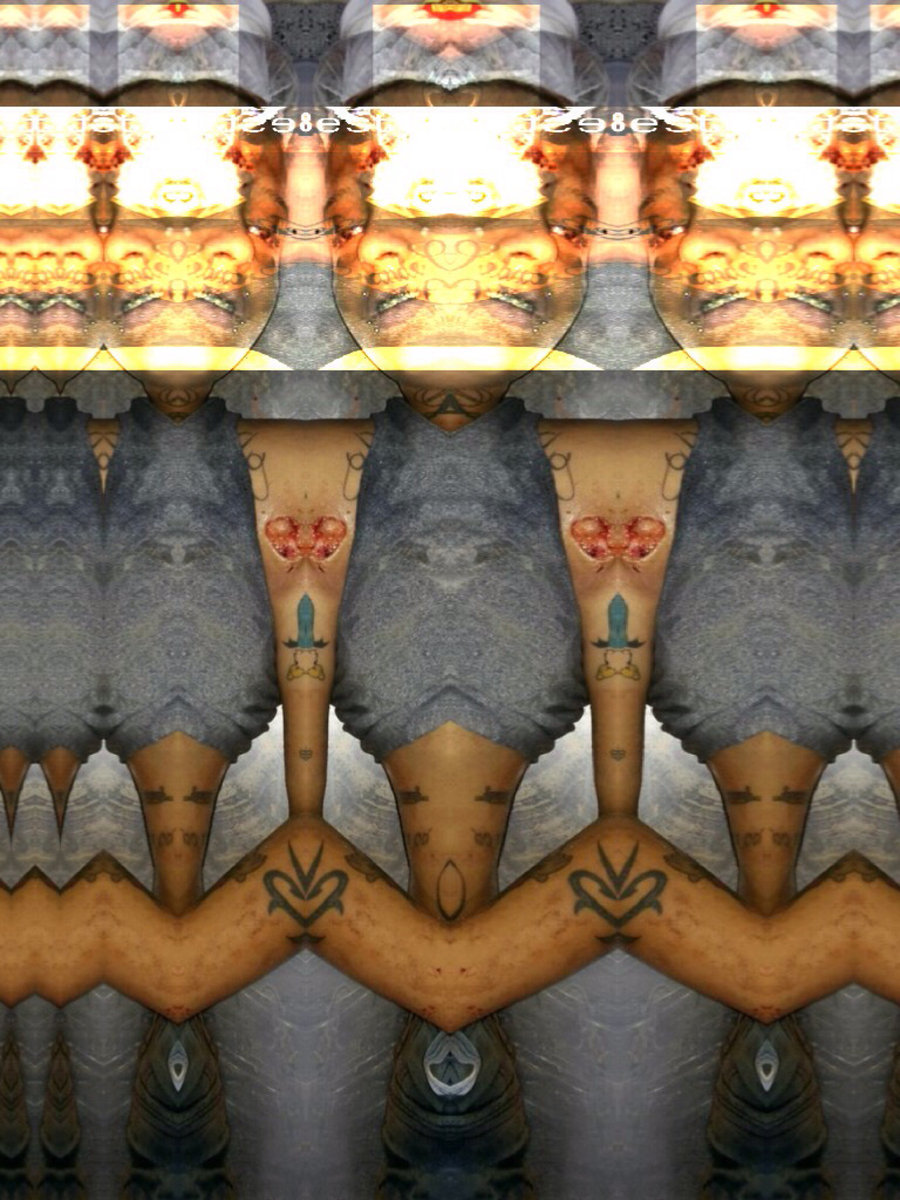 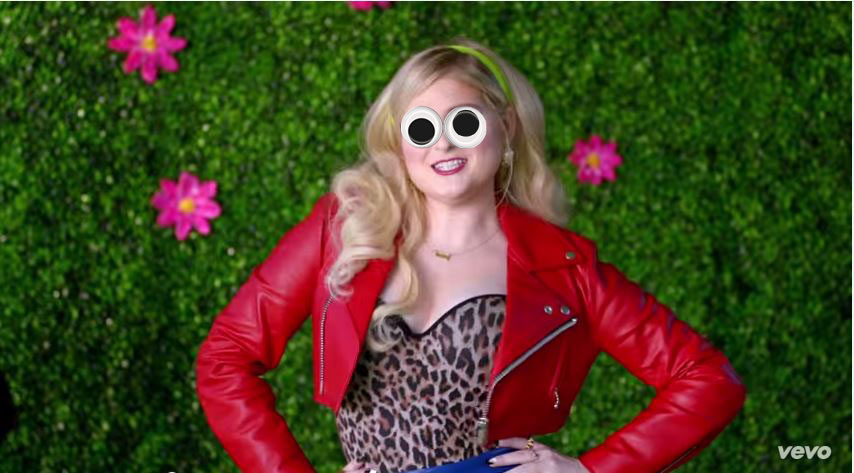