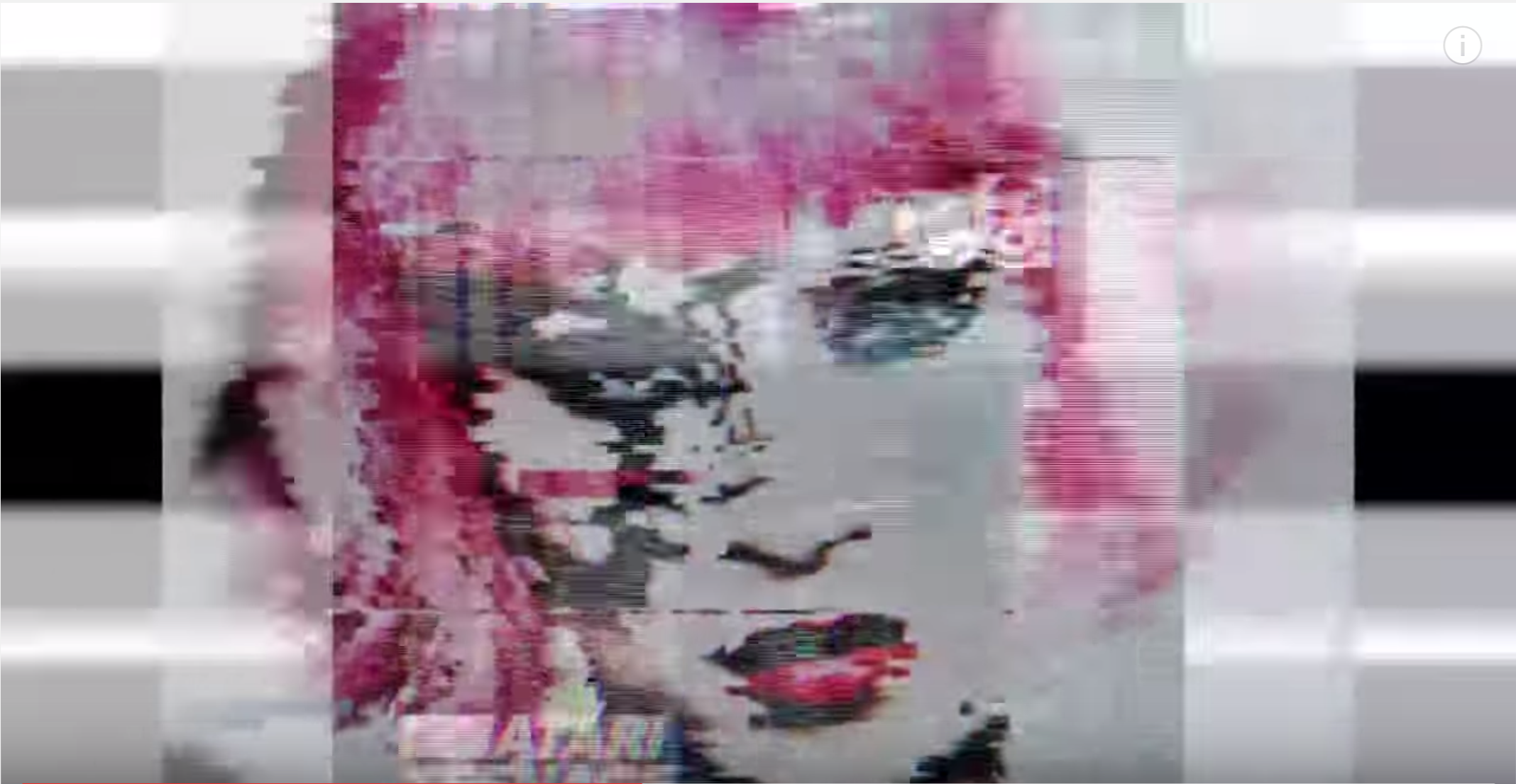 Another track from the album “Reset” by Atari Teenage Riot, this is so great, we are loving it, keep it coming!

Atari Teenage Riot (abbreviated ATR) is a German digital hardcore group formed in Berlin in 1992. The name was taken from a Portuguese Joe song entitled “Teenage Riot” from the album “Teen-age Riot”, with the word ‘Atari’ added as an Atari ST computer was used to create compositions. Highly political, they fusedanarchist, anti-fascist and anti-Nazi views with punk vocals and the newly emerging techno sound called digital hardcore, which is a term band member Alec Empire used as the name of his record label
Their album Is This Hyperreal? was celebrated as “the ultimate protest album of the google age,” dealing with WikiLeaks, Anonymous, hackers, the freedom the internet brought to the suppressed, censorship, the surveillance state, cyber terrorism and digital decay, a term which describes the disaffected masses abandoning the internet when they realized that it was not free but infested with government controls. The campaign for Is This Hyperreal? took an interesting turn when the Black Flags viral video was taken up by Anonymous whose members and supporters sent in clips from the Occupy Wall Street protests last autumn. Remixes, mash ups and alternate versions created by fans to represent their own dissatisfaction proliferated and captured the mood so accurately it was played in a CNN broadcast to summarise the zeitgeist behind Anonymous’ cyber attacks. In December ATR got the news that WikiLeaks could provide exclusive footage from Julian Assange speaking at Occupy London. Boing Boing blog and Dangerous Minds were calling it the first anthem of the Occupy movement. Dangerous Minds: “While personally I would have thought it would be a new act to break through representing a new generation, no-one can doubt ATR’s credentials when it comes to this kind of thing. In fact, maybe in this age of ultra-commodified music it would HAVE to take a more veteran, established act to represent OWS and Anonymous so as to avoid claims of false appropriation? You have to hand it to ATR though; “Black Flags” is a pretty great tune. I’d say it’s one of their most accessible yet while retaining all that dark techno-punk scuzzy energy we know and love.”

In Spring 2012 the music video for “Black Flags” was nominated for the MTV O Music Awards in the US in the category “Best Protest Song Of The Year”. 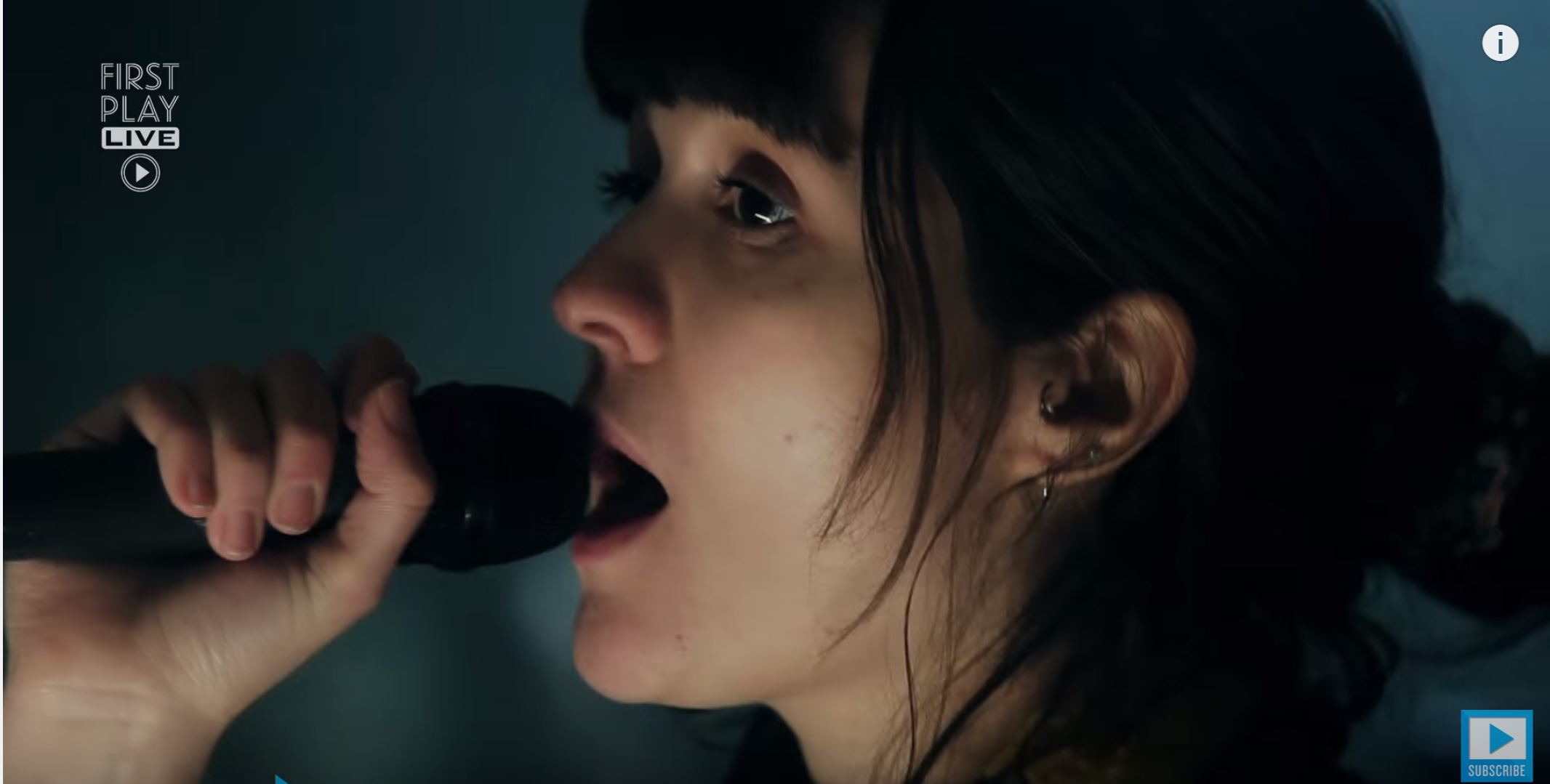 AVENGERS: AGE OF ULTRON Gag Reel Part 2 - Bloopers Yet another Blooper reel is released from the Avenger set....