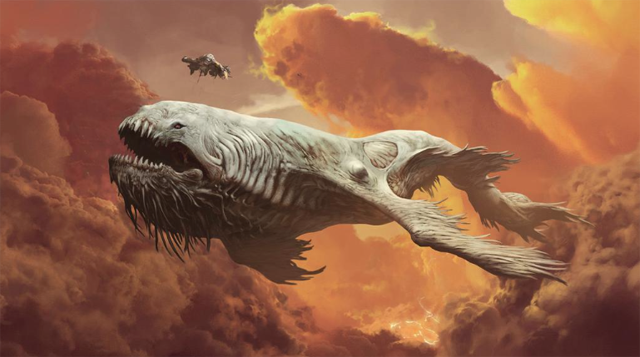 From District 9 to Whiplash to Deadpool, many proof-of-concept teasers have been good enough to push a greenlight from studios, but The Leviathan may be the mother of them all. Academy Award-nominee Ruairí Robinson (Fifty Percent Grey, The Last Days on Mars) has just dropped this 3-minute short that pitches The Leviathan as a full-throttle sci-fi adrenaline ride through the clouds. Do yourself a favor and check it out below!

Here’s a synopsis for the film, which takes cues from literary sources such as “Moby Dick” and “Dune”: “By the early 22nd century mankind had colonized many worlds. Faster than light travel was made possible by harvesting exotic matter from the eggs of the largest species mankind has ever seen. Those that take part in the hunt are mostly involuntary labor.”

Robinson, perhaps best known as the first director attached to Warner Bros.’ live-action Akiraremake back in 2007, used assistance from Irish Film Board/Bord Scannán na hÉireann to complete this tease of what he and screenwriter Jim Uhls (Fight Club, Jumper) envision for The Leviathan. He has also shared on Twitter concept art (see above) by Jim Murray from a creature design by Jordu Schell, one of the principal designers of the Na’vi for Avatar.

Chime in below if you want to see a studio finance Robinson’s monster of a project! [via Comingsoon.net] 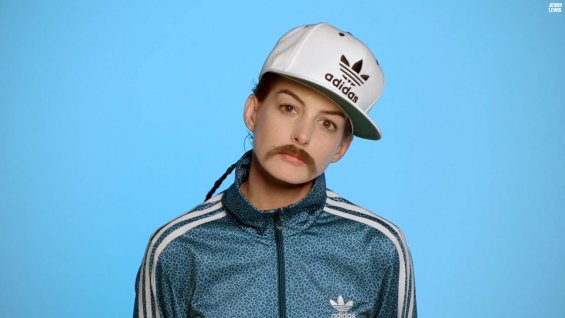 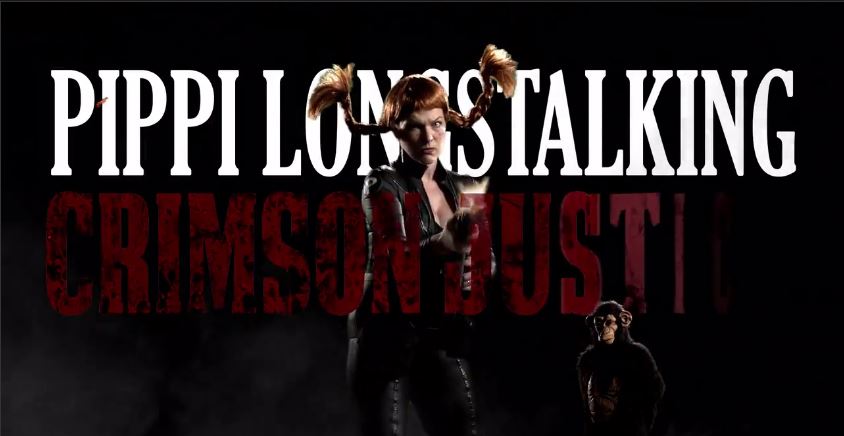 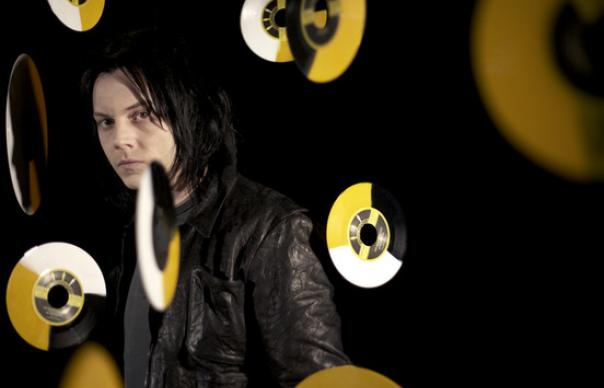 Wow! Jean-Michel Jarre is back with a new album! The pioneering electronic musician will follow up 2007’s Téo & Téa....