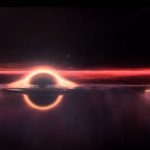 Isaac Asimov´s Classic Sci-Fi Book Finally coming to the Screen! (Trailer) The future begins in 2021. Based on the award-winning […]Read More » 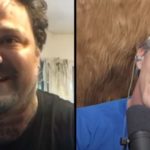 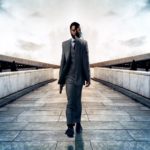 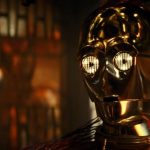 Star Wars: The Rise of Skywalker | Final Trailer The saga will end. The story lives forever. The culmination of […]Read More » 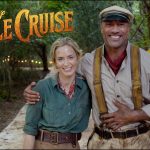 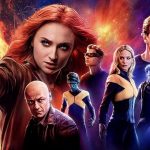 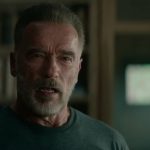 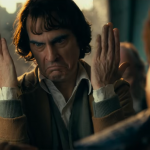 The Final Joker Trailer Has Arrived! (feat. Joaquin Phoenix ) It will be in theaters nationwide October 4, 2019 and […]Read More » 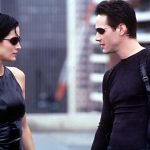 The Matrix 4 Details Revealed   In 1999, a daringly original sci-fi film became the must-see hit of the year […]Read More » 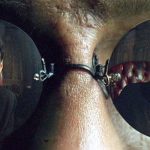 Top 10 Things We Want to See in the Upcoming Matrix Movies Looks like our robot overlords were just taking […]Read More »
Older Entries »
Do NOT follow this link or you will be banned from the site!