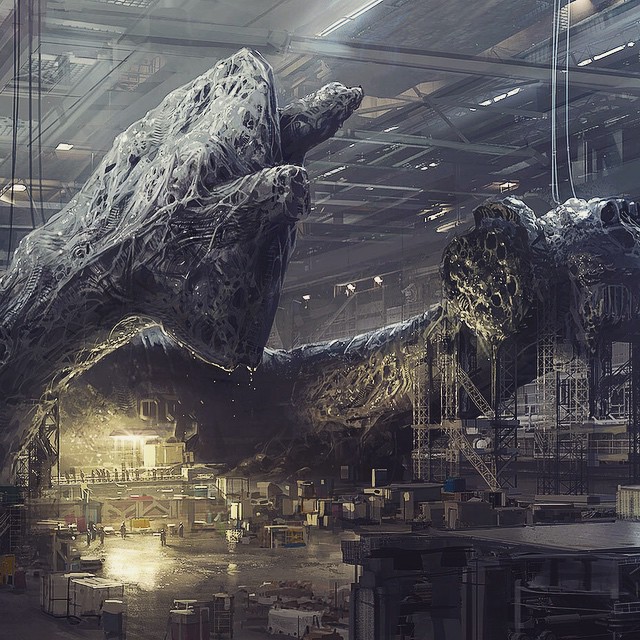 Guess what? Neill Blomkamp was working on a secret Alien project that included Sigourney Weaver reuniting with Corporal Hicks, and the concept art is gorgeous. But now it’s dead, or was never going to be made, and I’m just going to scream “PROMETHEUS” into a pillow all day until I pass out from lack of air.

Last night, District 9 and Elysium director Blomkamp fired off a round of concept art on his Instagram account. The first image was of a pissed off Xenomorph Queen and had this caption: “Was working on this. Don’t think I am anymore. Love it though. #alien #xenomorph.” Then he continued to upload a whole lotta beautiful Alien-inspired work onto his account, commenting, “Woulda rocked. Was a mental stroll into the world Ridley Scott created.” The idea looks like it took place inside Weyland-Yutani headquarters, which was currently housing the derelict spaceship, and somehow a mangled Hicks reappears (which is a great idea). Ripley can also be seen donning the Space Jockey helmet, and (of course) there’s a screaming Queen Xenomorph. It looks great.

The art seems more like Blomkamp’s personal pitch for an Alien film, and not something a studio pulled from him. Blomkamp even told one Instagram commenter, “Fox never said no.” What could that mean? Did Blomkamp ever actually pitch this to Fox? [Read the rest of the Article on iO9] 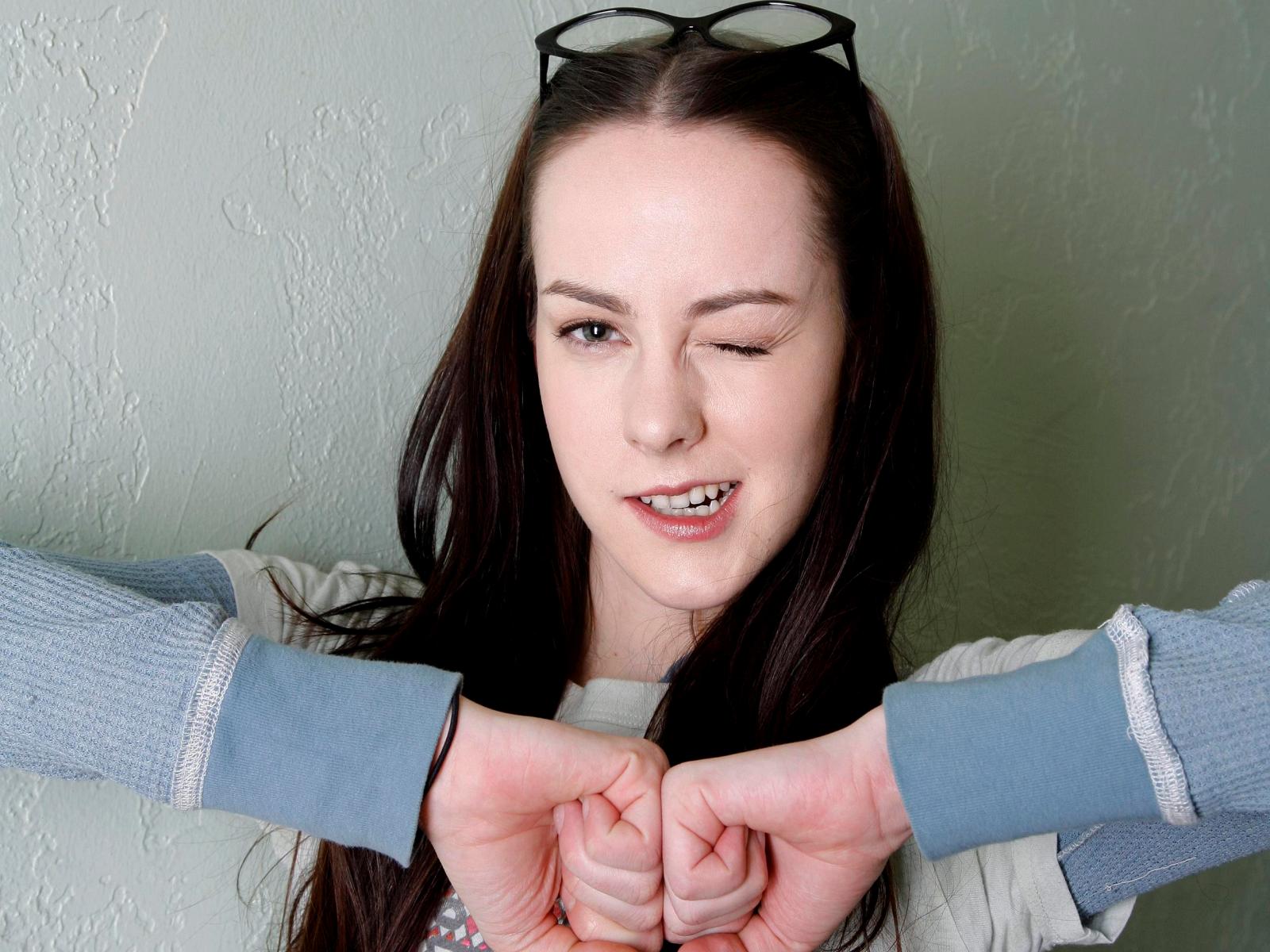 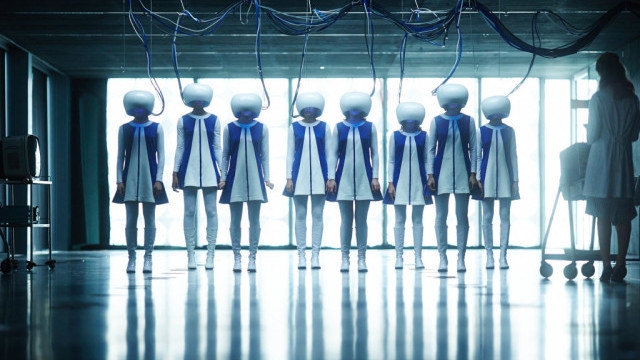