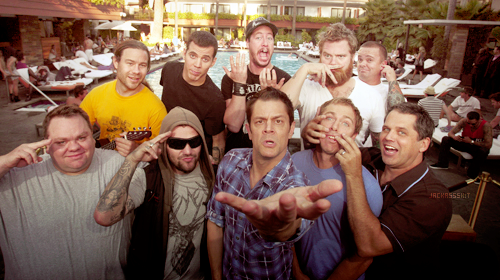 There’s been speculation about another Jackass sequel since the credits rolled on Jackass 3D in 2010. That last incarnation of the gross-out prankfest was so popular that Paramount released Jackass 3.5 a year later, which was full of unrated and outtakes from 3D. But fans still haven’t had their fill of the death-defying stunts and excrement-centered pranks they’ve grown to love in the first three movies. In the six years since Jackass 3.5, there’s been a ton of buzz about the next installment. Paramount Pictures supposedly registered a bunch of Jackass 4-related domain names. Johnny Knoxville said in a Reddit AMA that there were “no plans for another movie,” but they were “open to doing another.” Director Jeff Tremaine announced it would be shot in Australia, and Bam Margera even let it slip that they were toying with a Jackass sequel named in honor of the crew’s late buddy, Ryan Dunn. So why hasn’t another sequel happened yet? Is there a worldwide shortage of tasers and poo-cannons that we’re unaware of? Not quite. Here’s why we never got to see Jackass 4…

Jackass: The Movie was filmed with a modest budget of approximately $5 million, but earned more than $22 million during its opening weekend, effectively managing to secure the top spot at the box office for its debut. It eventually grossed more than $64 million in North America alone.

On September 22, 2006, Paramount Pictures released Jackass Number Two. A feature titled Jackass 2.5 was compiled from outtakes shot during the making of the second film and released direct-to-DVD on December 26, 2007.

In December 2009, Paramount Pictures and MTV Films issued a press release that a second sequel titled Jackass 3D would be made. It was released on October 15, 2010.The movie was filmed in 3Dstarting in January 2010. Jackass 3.5 was compiled from outtakes shot during the making of the third film. The film was released in weekly installments on Joost from April 1 through June 13, 2011.The entire film was then released direct-to-DVD on June 14, 2011. 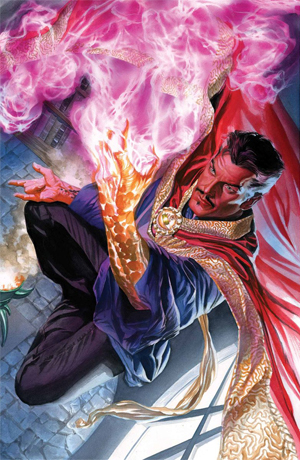 Rick and Morty Has Returned! Watch The New Season 3 Trailer Here! Welcome to the darkest year of their adventures....