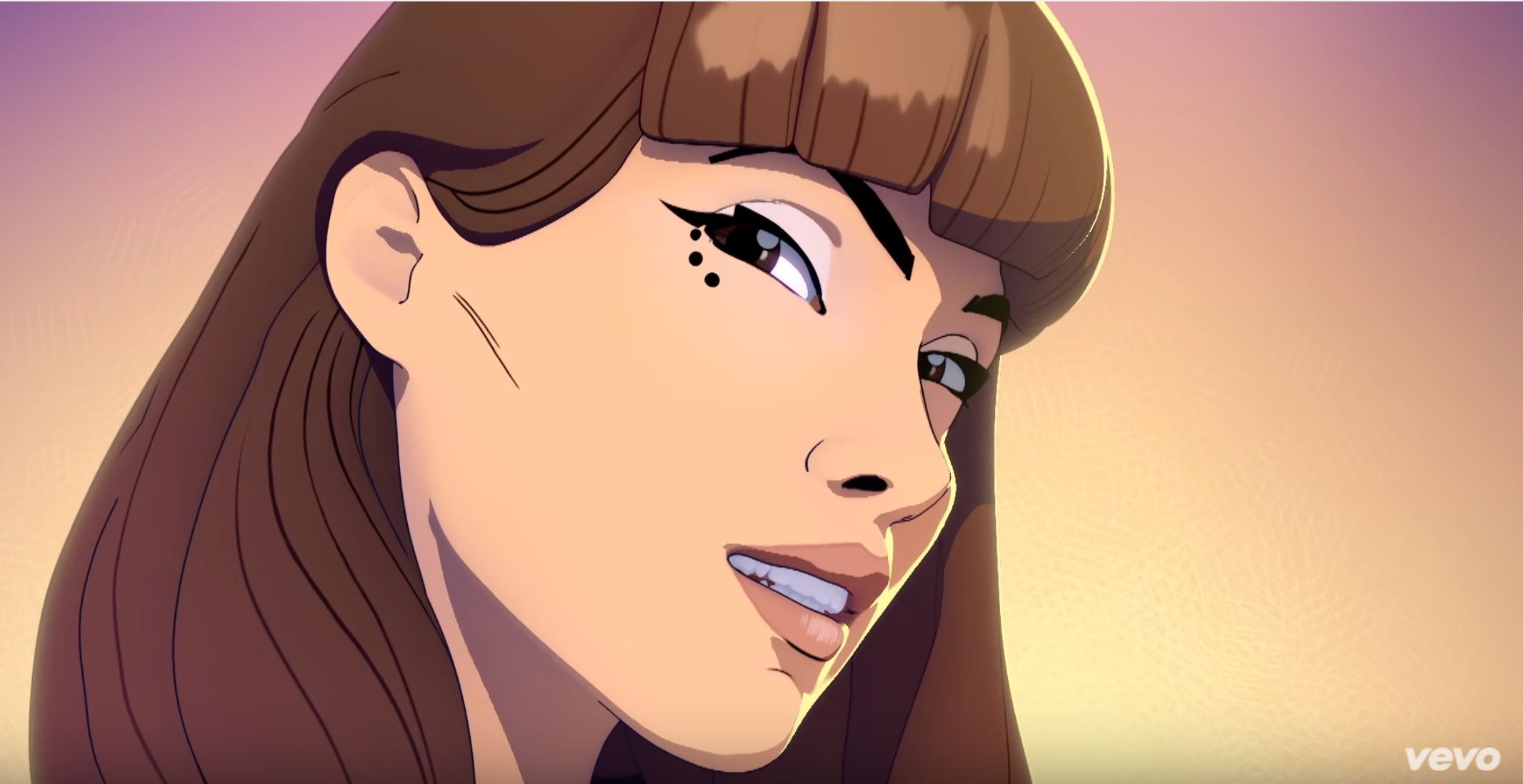 The band, before formation, practiced playing with demo songs written mostly by Doherty. After their agreement, Chvrches formed in 2011. Two years after their formation, Chvrches released Recover EP in March 2013, which included hits “The Mother We Share” and “Recover”. Their debut studio album, The Bones of What You Believe, was released later on 20 September 2013, to widespread acclaim from music critics. During the year, the band was ranked fifth on the Sound of 2013 list by BBC, showcasing the most prominent new music talent. Two years later, on 25 September 2015, the group released their second album, Every Open Eye, which featured more instrumentation after a huge upgrade to their studio. The album was also well received by critics.

Mostly deriving from the synthpop genre, Chvrches also incorporates indietronica, indie pop, and electronic dance into their sound. The name of the band came out of interest within the members, and does not relate or indicate any religious views.

“The Mother We Share” was featured in the opening video for the 2014 Commonwealth Games Opening Ceremony in Glasgow, Scotland, on 23 July 2014.

Hayley Nichole Williams (born December 27, 1988) is an American singer, songwriter and musician. She is best known as the lead vocalist, occasional keyboardist and primary songwriter of the American rock band Paramore. 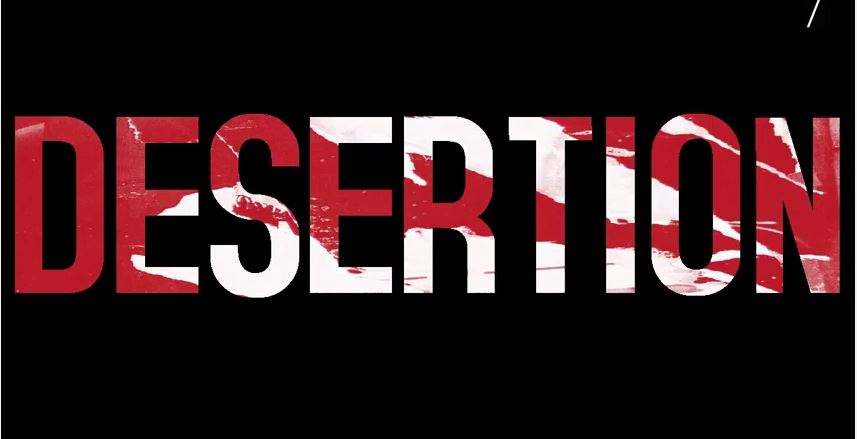 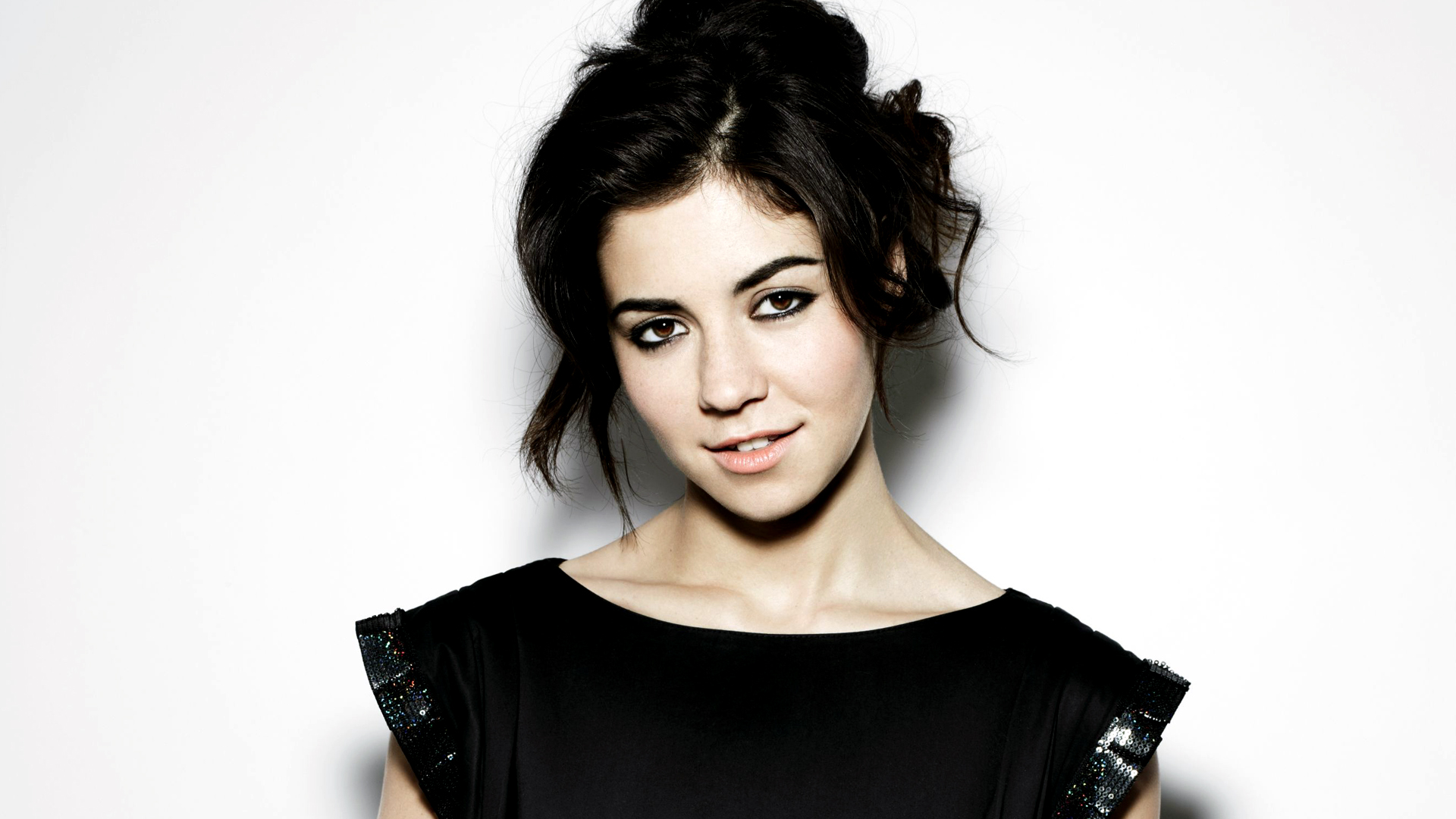