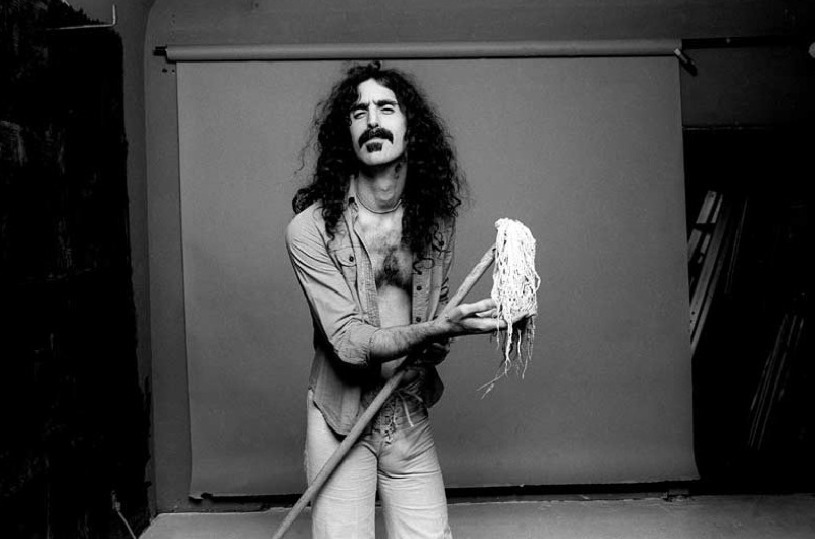 The Zappa Family Trust has given its approval to a new documentary about the original Mother of Invention, Frank Zappa. The film is in the early stages of development and will likely come out in 2017, according to Variety.

Director Alex Winter, whose early acting roles in the Bill and Ted movies and The Lost Boys have given way to directing tech-based documentaries (Deep Web, Downloaded), will helm the film based on his own script. “There has yet to be a definitive, authorized documentary on the extraordinary life and work of Frank Zappa,” the director said. “I am beyond thrilled to be embarking on this journey. Our tale will be told primarily in Frank’s own words; he will be our guide through this journey.”

Zappa’s son Ahmet was similarly excited. “This is not an easy story to tell and we trust that Alex truly understands the complex and multifaceted man that my father was,” he said.

Endlessly innovative, Zappa explored ways of turning pop, rock and classical music inside out from his first record with the Mothers of Invention in 1966 through his final recordings. The singer, songwriter and composer died in December 1993 of prostate cancer. Earlier this year, his estate released Dance With Me, his 100th and final official release.

“Historically, musicians have felt real hurt if the audience expressed displeasure with their performance,” Frank Zappa told Rolling Stone in 1968. “They apologized and tried to make the people love them. We didn’t do that. We told the audience to get fucked.” [Article via The Rolling Stone] 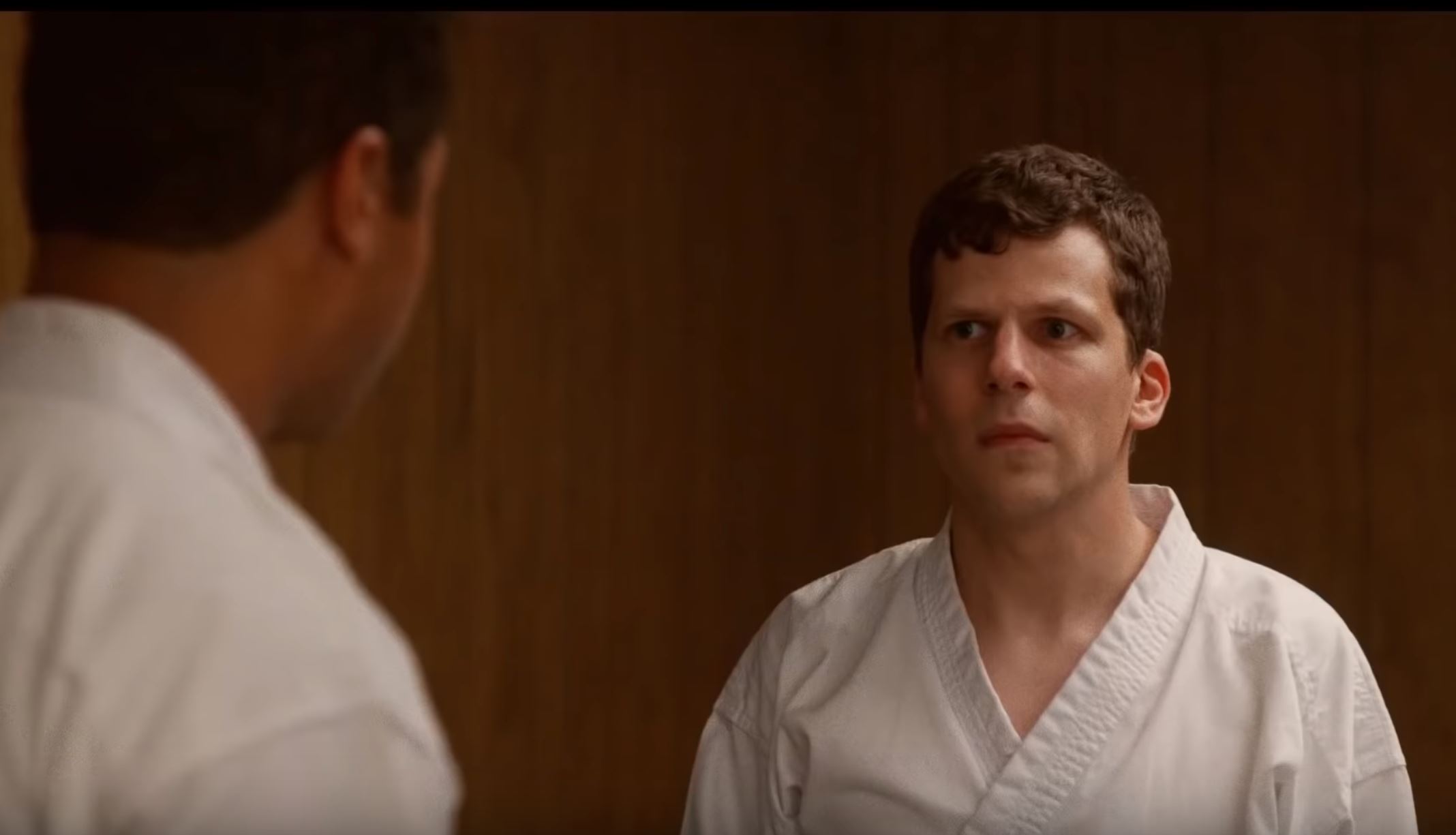