Rogue One: A Star Wars Story is an upcoming American epic space opera film[1] directed by Gareth Edwards and written by Chris Weitz and Tony Gilroy, from an idea by visual effects supervisor John Knoll. It will be the first stand-alone Star Wars Anthology film, and the ninth theatrical feature film in the series. It will also be the first live-action theatrical Star Wars film not scored by long-time series collaborator John Williams, with Alexandre Desplat serving as composer. Set in theStar Wars universe shortly before the events of A New Hope, the story will center on a group of Rebel spies on a mission to steal the plans for the Galactic Empire‘s new weapon, the Death Star. It will star Felicity Jones, Diego Luna, Riz Ahmed, Ben Mendelsohn, Jiang Wen, Donnie Yen, Forest Whitaker, Mads Mikkelsen, Alan Tudyk and Jonathan Aris. 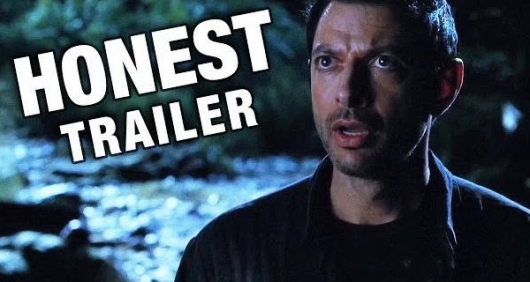 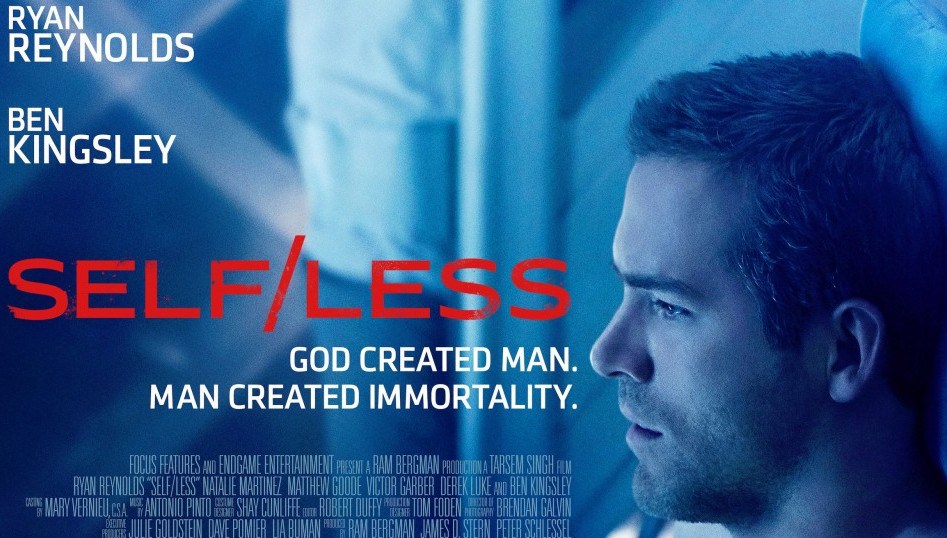 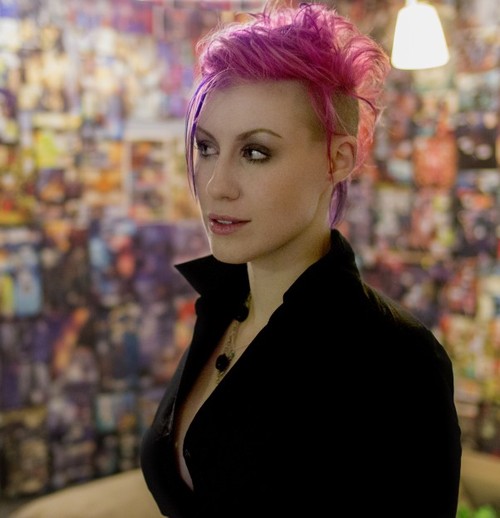