A new official INTERNATIONAL Trailer of the upcoming Suicide Squad Movie has surfaced. WATCH IS BELOW
Now we will just have to wait and see if they will triumph over Marvel´s successful streak (disregard The X-men Mess…)
The film is scheduled to be released on August 5, 2016, in 2D, 3D and IMAX 3D

Suicide Squad is an upcoming American superhero film based on the DC Comics antihero team of the same name, distributed by Warner Bros. Pictures. It is intended to be the third installment in the DC Extended Universe. The film is written and directed by David Ayer and stars an ensemble cast featuring Will Smith,Jared Leto, Margot Robbie, Joel Kinnaman, Viola Davis, Jai Courtney, Jay Hernandez, Adewale Akinnuoye-Agbaje, Ike Barinholtz, Scott Eastwood and Cara Delevingne.

By February 2009, a Suicide Squad film was in development at Warner Bros. Pictures. Ayer signed on to write and direct in September 2014 and by October the casting process had begun. Principal photography began on April 13, 2015, in Toronto, Ontario, Canada with additional filming in Chicago, Illinois, and ended in August that year. 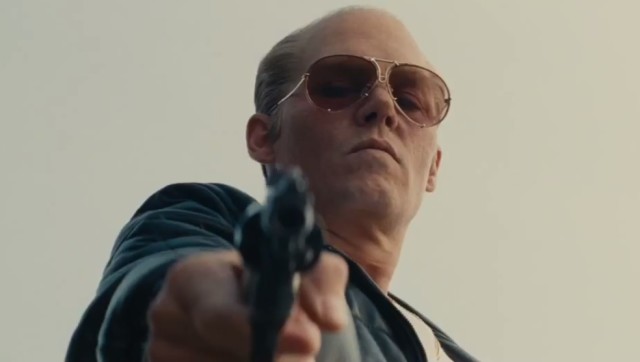 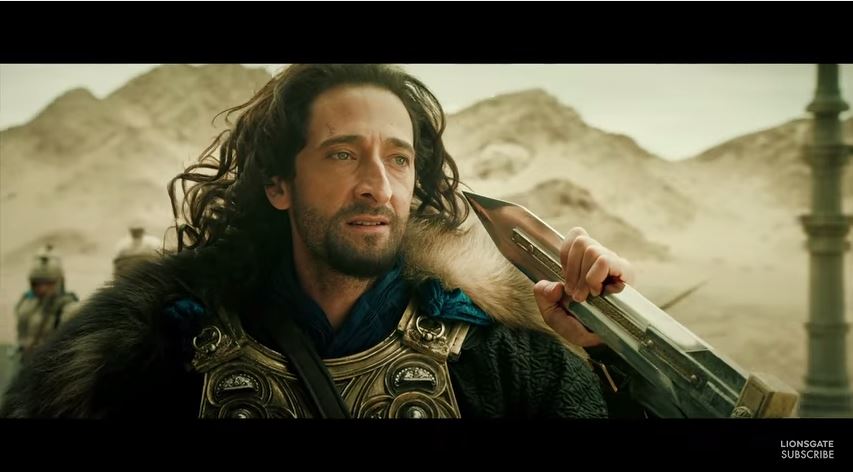 The Sci-Fi Short Movie ´Adam´ Is Something Out Of This World The Adam demo is a real-time-rendered short film created...