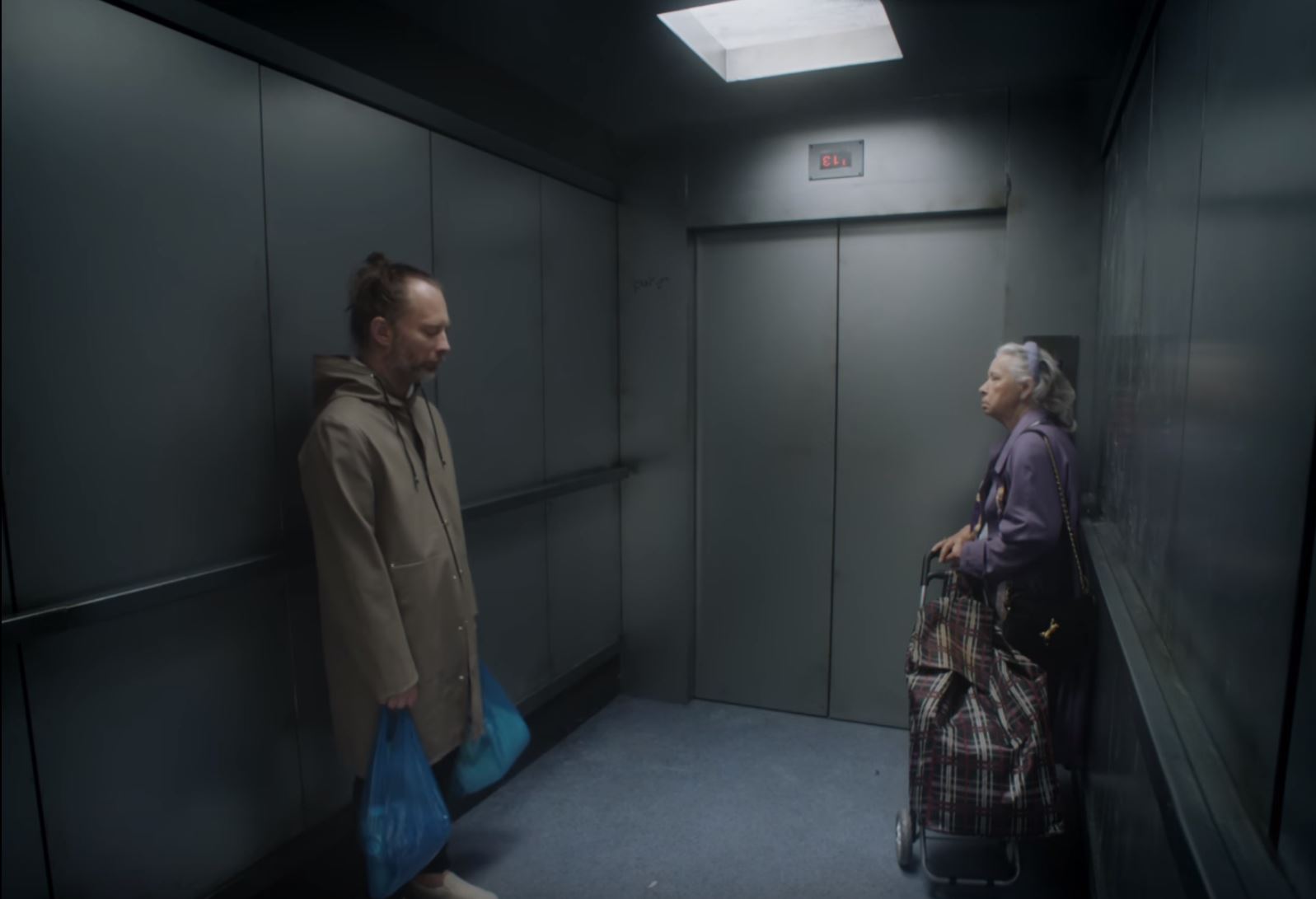 Directed by Oscar Hudson Taken from OK Computer OKNOTOK 1997 2017 – http://www.oknotok.co.uk
On 2 May 2017, Radiohead announced a 20th-anniversary OK Computer reissue, OK Computer OKNOTOK 1997 2017, including a remastered version of the original album, plus B-sides and three previously unreleased tracks: “I Promise“, “Man of War” and “Lift“. The boxed edition contains additional artwork and notes, and an audio cassette of demos and session recordings. The album was backed by music videos for the three new tracks, and “I Promise” and “Man of War” were released as downloads for those who had pre-ordered. The digital version was released on 23 June 2017, with physical editions shipping in July. Radiohead promoted the reissue with posters around the world featuring “cryptic” messages and the years 1997 and 2017, and a teaser video featuring “glitchy” computer graphics and lyrics from “Climbing Up the Walls”. OK Computer OKNOTOK 1997 2017 topped the UK charts in the week of release, boosted by Radiohead’s televised Glastonbury performance that week.

This is the place
Remember me?
I’m the face you always see
You’ve been stuck in a lift
In the belly of a whale
At the bottom of the ocean

Today is the first day
Of the rest of your days

So lighten up, squirt 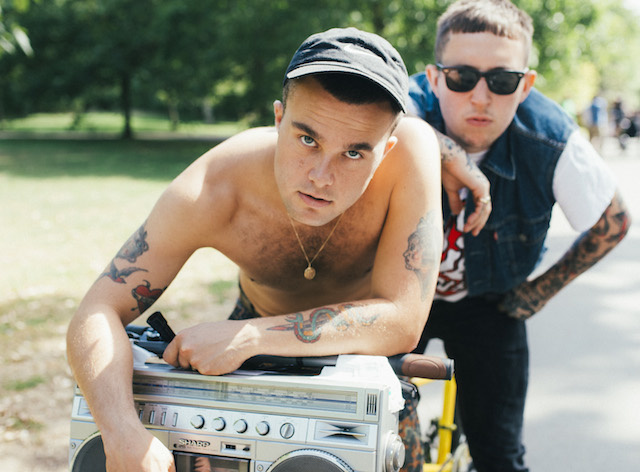 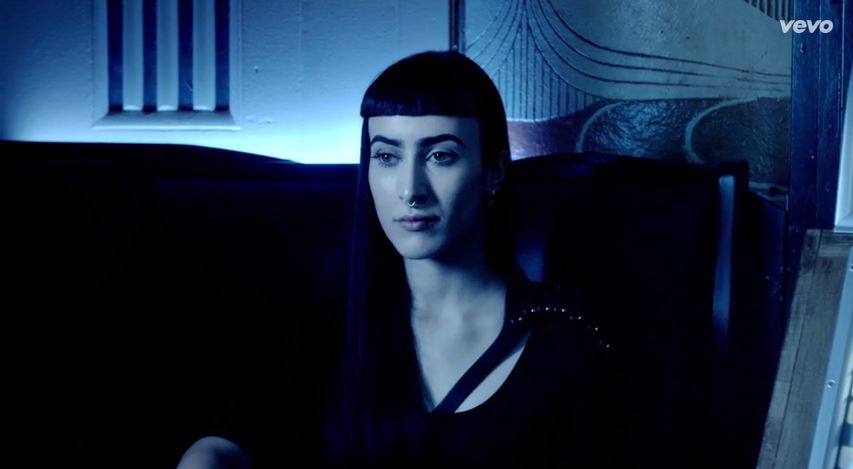 Listen To The New Primus Track 'The Scheme'  Primus' new album "The Desaturating Seven" is out September 29, 2017  GET...