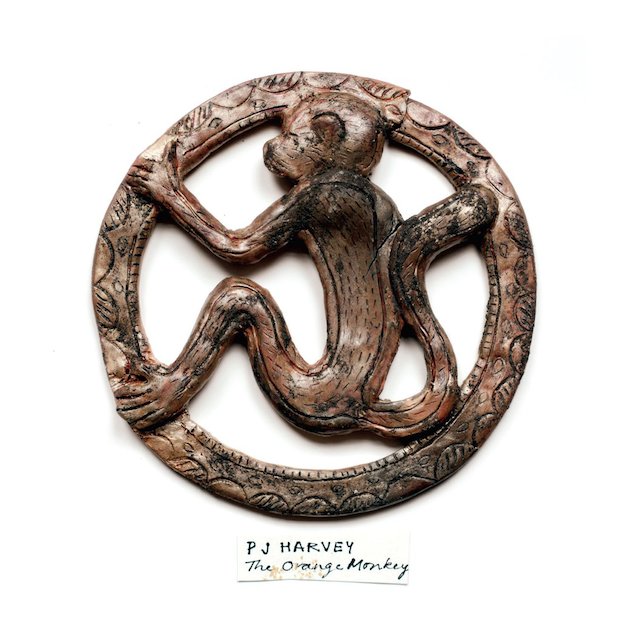 Harvey has shared “The Orange Monkey,” another track off her upcoming album The Hope Six Demolition Project. The song premiered on Beats 1 this afternoon; listen below. Harvey has previously shared two tracks from the record, which arrives April 15 via Island/Vagrant: “The Wheel” and “The Community of Hope.” The latter cut, which was inspired by Washington, D.C.’s Ward 7 neighborhood, drew a critical response from local politicians. (A campaign treasurer for former mayor Vince Gray remarked, “PJ Harvey is to music what Piers Morgan is to cable news.”) Washington Post reporter Paul Schwartzman later revealed that he had “unwittingly” contributed to the song by taking Harvey on a tour that part of town. [via Pitchfork] 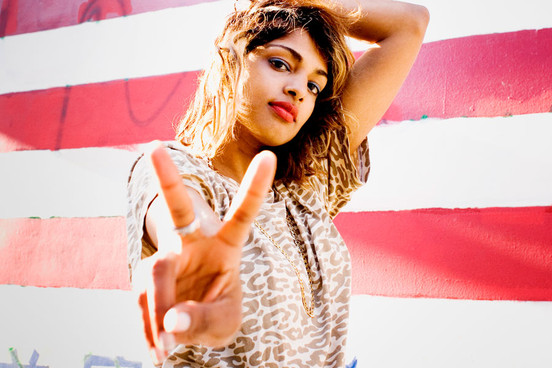 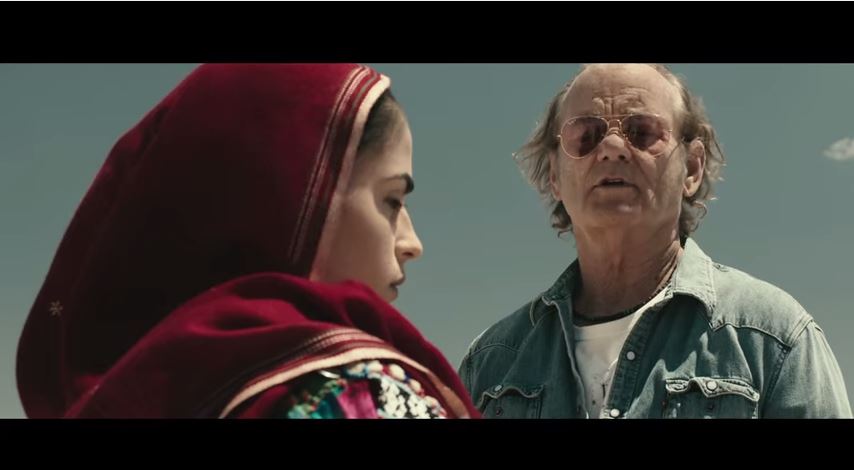 Marvel's Cloak and Dagger To Become Next TV Series Freeform is getting into the Marvel game. EW has confirmed that...