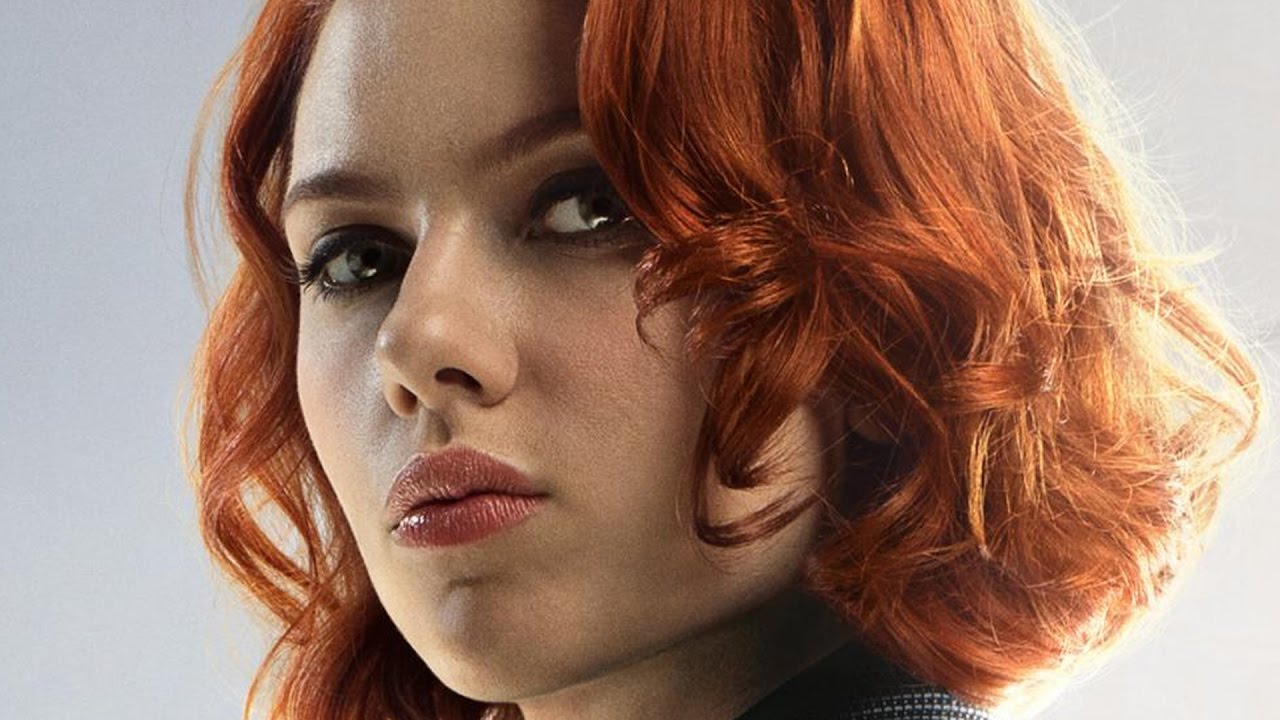 Scarlett Johansson should star in a solo Black Widow movie. Considering she made her first appearance in the Marvel Cinematic Universe before Thor, Captain America, Ant-Man, and the Guardians of the Galaxy, it seems like Black Widow is long overdue for her own top-billed adventure. Yet despite the fact that fans overwhelmingly voted in favor of Widow getting her own film over any other supporting MCU character, and the fact that Johansson was named the highest-grossing actress of all time in 2016, Marvel still hasn’t announced a solo project. So why won’t Marvel give Black Widow a movie?

Natalia “Natasha” Alianovna Romanova / Natasha Romanoff is the first character to take on the Black Widow codename in the modern mainstream Marvel Comics. She was created by editor and plotterStan Lee, scripter Don Rico and artist Don Heck, and first appeared in Tales of Suspense #52 (April 1964). The character has been associated with several superhero teams in the Marvel Universe, including the Avengers, the Defenders, the Champions, S.H.I.E.L.D., and the Thunderbolts. She has appeared in many other forms of media, including the major motion pictures Iron Man 2, The Avengers, Captain America: The Winter Soldier, Avengers: Age of Ultron and Captain America: Civil War, wherein she is portrayed by actress Scarlett Johansson. 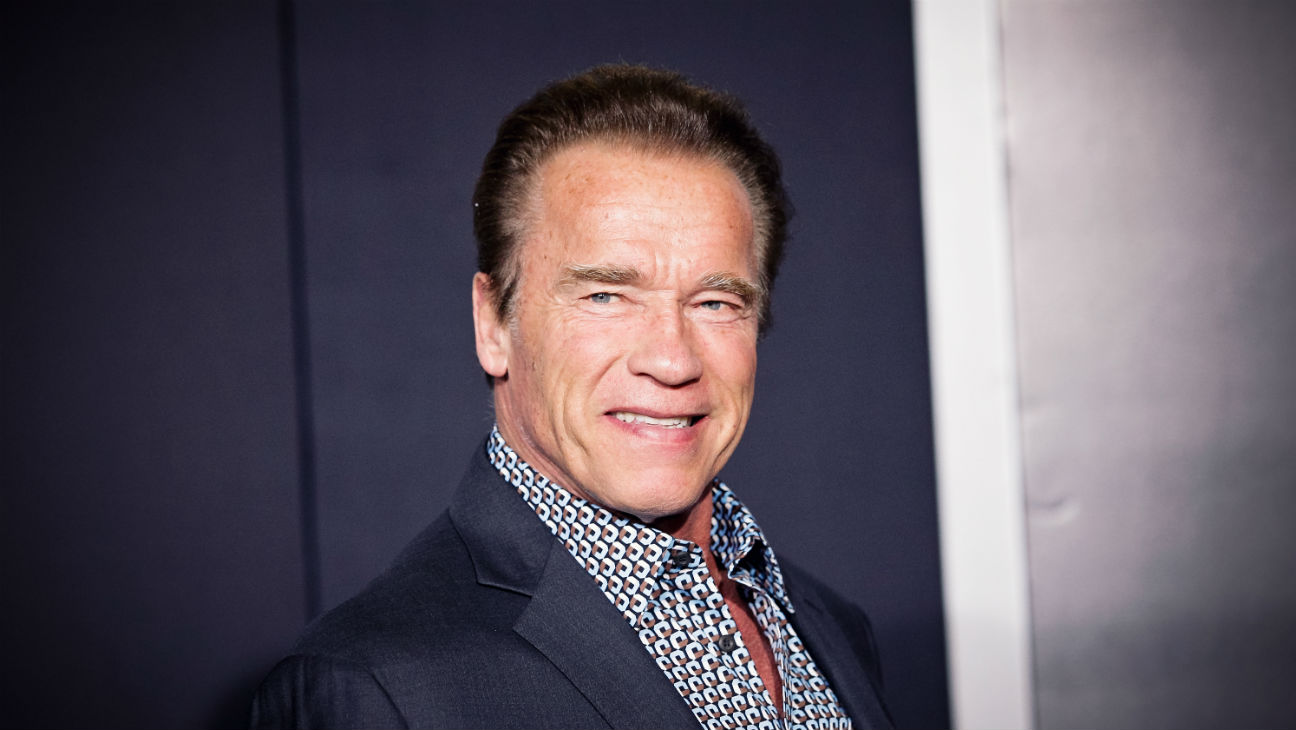 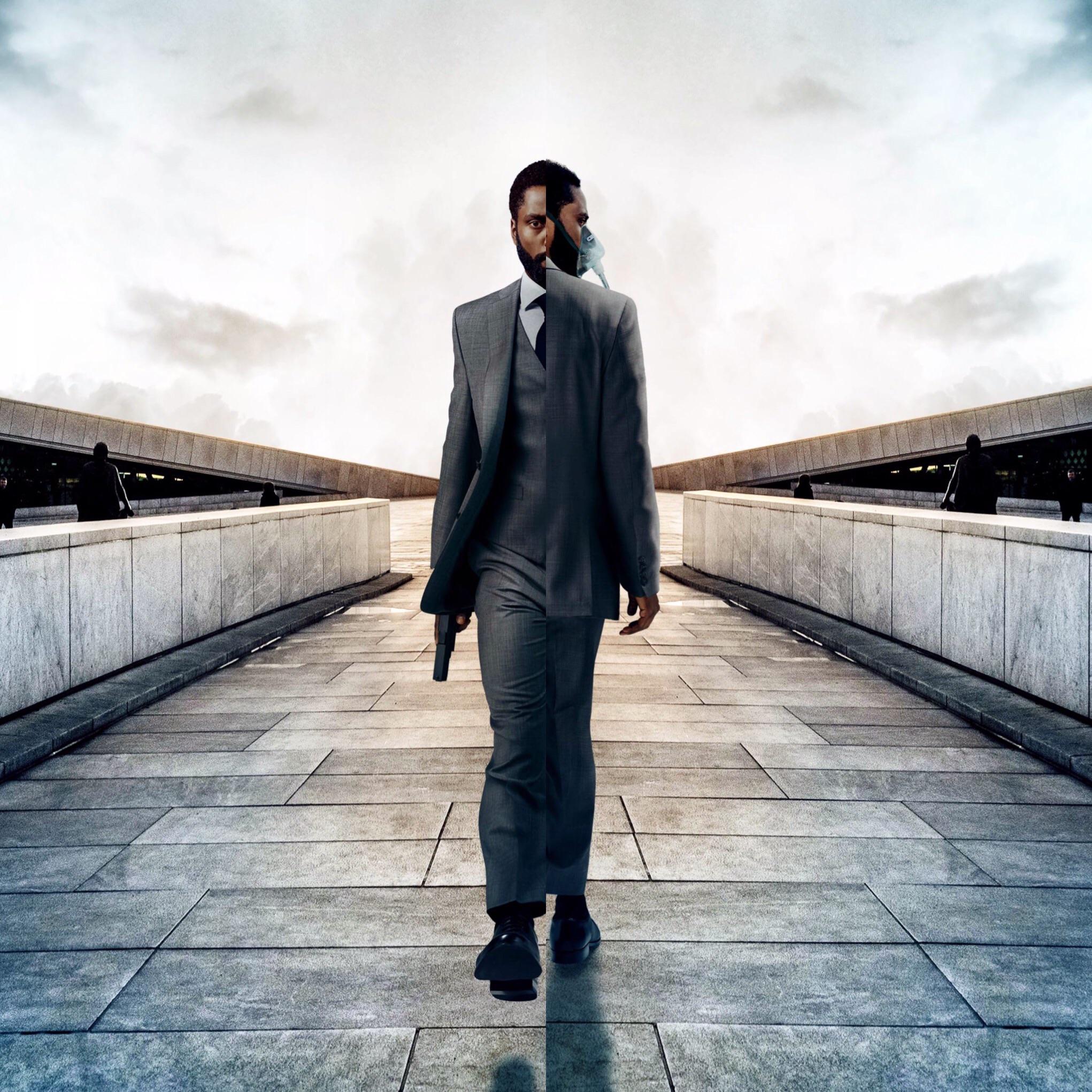 Watch The Horrible Shameful Trailer Of The Year Featuring Nicolas Cage And Russel Brand Honestly, what is this awful mess!?...