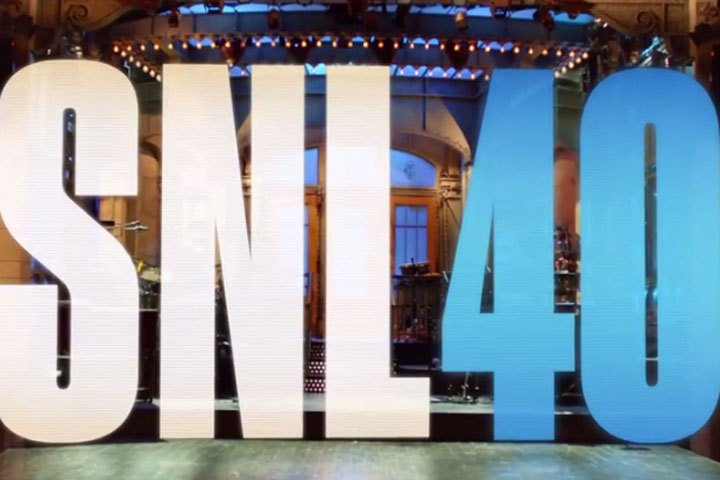 Get ready to feel ancient: Saturday Night Live will celebrate its fortieth year on the air next year, marking the occasion with a surely epic and star-studded three-hour long special that will air on February 15th.

SNL is like fertile patch of land that seems to yield an endless supply of comedy talent, and as such, its alumni list is truly awe-inspiring. While many of those alumni might stop by for the 40th Anniversary special (will Eddie Murphy make his long-awaited return to the show that helped launch his career?), NBC doesn’t seem to have a guest list or a format down yet.

However, NBC Entertainment Chairman Robert Greenblatt seems dedicated to celebrating one of NBC’s most prestigious assets in grand fashion. Here’s what he had to say:

” ‘Saturday Night Live’ is an institution unlike anything else in television history […] The many brilliant ‘Not Ready for Primetime Players’ over the years is a who’s who of film and television comedy for the last two generations. The roster includes everyone from the iconic first cast in 1975 to household names ranging from Eddie Murphy, Billy Crystal, Dana Carvey, Mike Myers, Will Ferrell, and Adam Sandler, to Kristen Wiig, Tina Fey, Amy Poehler, Jimmy Fallon, and Seth Meyers — to name only a few.

“This brand, which is still one of the highest-rated comedies on television, was the brainchild of Lorne Michaels, who still presides over the whole enterprise today. This special is just one of the many ways we plan to celebrate ‘SNL’s historic 40th season next year.”

If the 25th Anniversary Special – which aired in 1999 – is any indication, the 40th Anniversary Special may mix in a bit of understandable backslapping and reflection with clips from the past and a couple of  comedy bits that lean heavily on classic characters and nostalgia. But while the show’s awesome history of both broad and risky comedy deserves a victory lap like that, it might also be a missed opportunity.

With Bill Murray, Wiig, Bill Hader, Crystal, Murphy, Fey, and all the rest on hand, what better way could there be to celebrate Saturday Night Live than by allowing these guests to actually be on Saturday Night Live? Why not maximize the talent that will be on hand by turning the celebration into a star-studded reunion show with an emphasis on new material above simply running a clips show with a few familiar faces stopping by on their way to the after-party?

Just dream on the possibilities: Kate McKinnon, Kristen Wiig, and Amy Poehler in one sketch, Steve Martin, Bill Hader and Mike Myers in another. Meanwhile, Bill Murray can do whatever he wants with another handful of cast members from the present and the past.

Not only would such an undertaking recognize the enduring power of comedy’s greatest fraternity and their charmed frat house but, at a time when everyone talks about making “event television,” NBC could use this as a golden opportunity to really get people talking while also allowing the current cast to soak up all of the greatness that they’re following.[via Screenrant]

Will this ultimately be the way that the Saturday Night Live’s 40th Anniversary Specialplays out? We don’t know, but whatever it winds up being, it’ll surely be interesting. 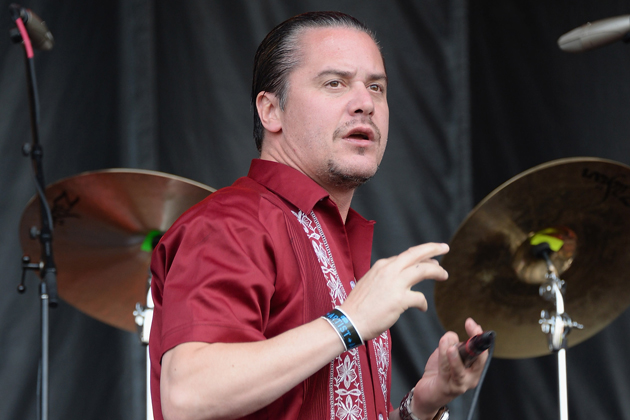 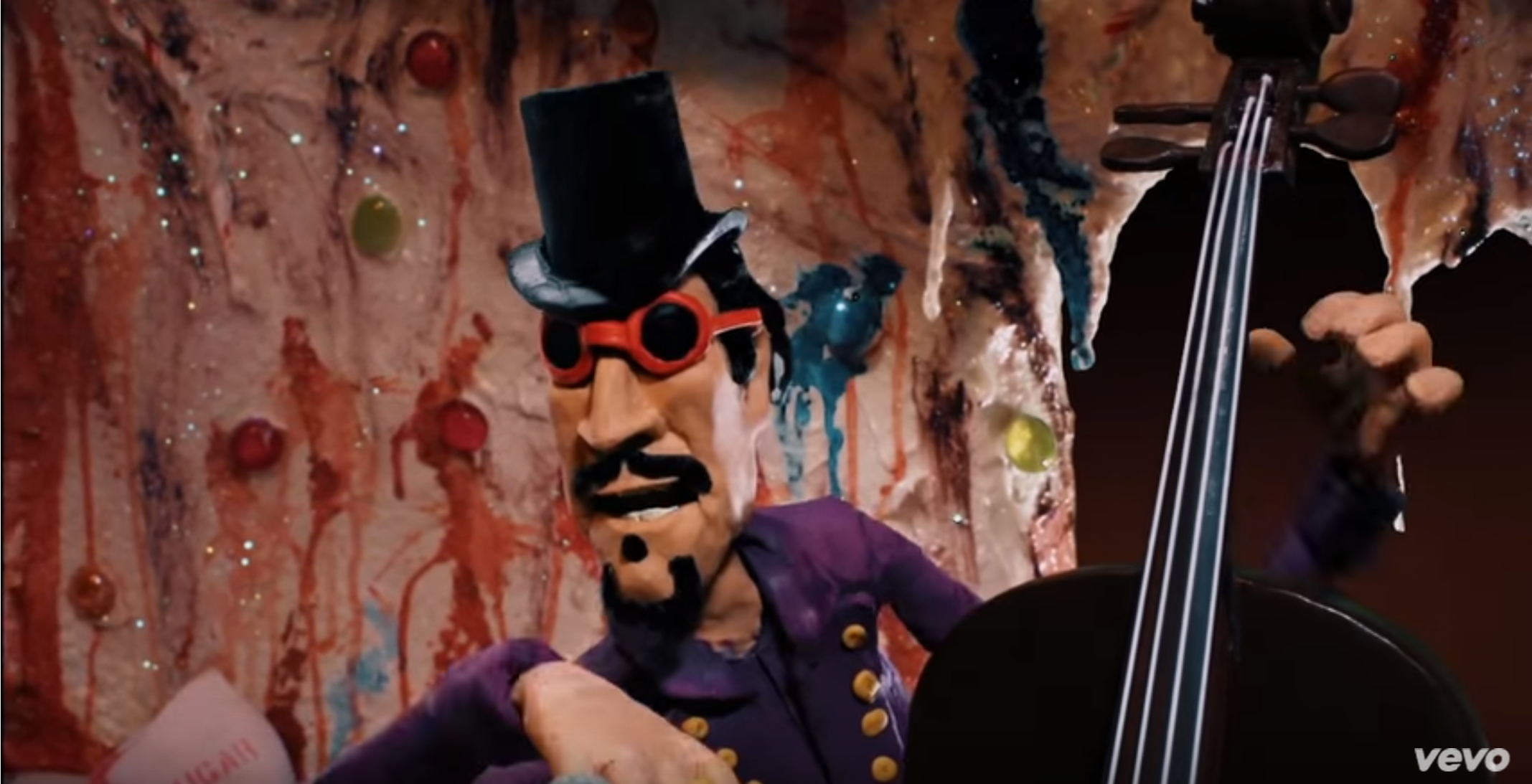 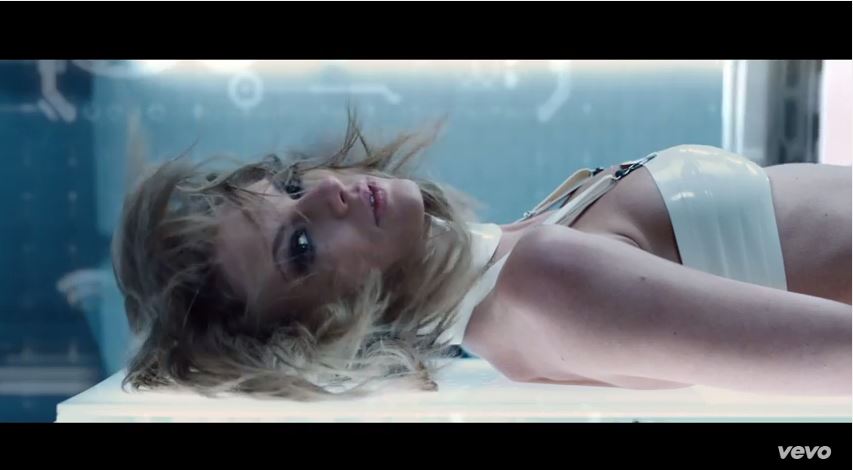