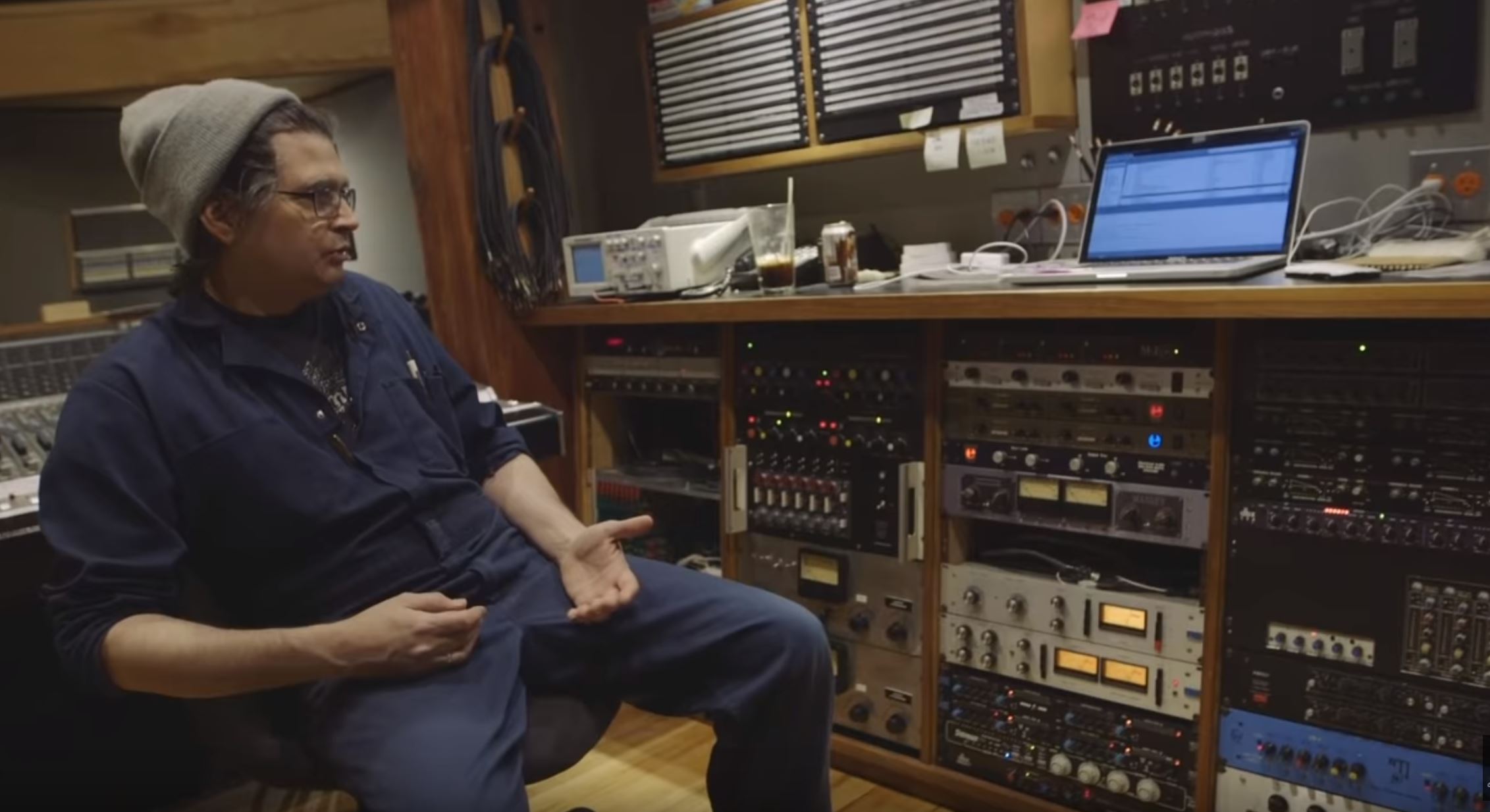 Steve Albini has recorded hundreds upon hundreds of bands spanning three decades. He has probably engineered one of your favorite records. His organic, non-meddling approach requires dependable and versatile recording equipment. “I like to have all of our equipment be stuff I would not be afraid to use in any circumstance.” In 1995, Albini bought a building about a mile from his home studio in Chicago, Illinois. Separation of work and home, plus a more professional recording environment was required. A couple years later that building became known as Electrical Audio, a studio complex with special attention paid to using the room they have in the most effective way possible. Steve’s view of his own role while documenting musicians goes hand in hand with how he designed the studio. Use what works, capture it, and don’t complicate anything. “My personal aesthetic as a recording engineer is that my principal job is to record the sound of the band, and not to try to create a sound and apply it to the band.” The “sound” of each band is documented by Albini using as much of the natural tonality of the room as possible. Constructing most of the tracking areas with acoustic connection to the air space below each floor, with an affinity for simplicity, has allowed him to make recordings that are true to the feel of a performance. For this very reason, the studios and engineers themselves are probably the most important pieces of “gear” onsite. As a workhorse facility, Electrical Audio has clients coming in frequently with very little, if any, downtime. “We cannot afford have a session stopping catastrophe, we can’t afford to have something happen that means we are the fault that caused the session to breakdown. That’s an obligation we have adapted to by simplifying things.” Naturally, work-load scheduling tolerances this tight make owning dependable and adaptable studio gear imperative. “I personally like having stuff that I know I will never have to make excuses for,” says Albini. Don’t worry, he will show you some of it. With all of this great studio equipment, there had to be some oddball pieces floating around that he could dig up. Well, he can do better than that. It appears that he owns a “worst pedals ever” collection that is nothing short of hilarious. Just don’t forget to take home a broken pachinko machine. Enjoy Episode 23 of Show Us Your Junk!, from your friends at EarthQuaker Devices. Subscribe for more. Video: Chris Tran, Jeff France, Brad Thorla Music: Shellac, Deadsea, Lisa Bella Donna, Area Man, Ghost Cut

Steven Albini (pronounced /ælˈbiːni/; born July 22, 1961) is an American musician, record producer, audio engineer and music journalist. He was a member of Big Black, Rapeman and Flour, and is a member of Shellac.[1] He is the founder, owner and principal engineer of Electrical Audio, a recording studio complex in Chicago. In 2018, Albini estimated that he had worked on several thousand albums during his career.[2] He has had major influence on the development of genres such as noise rock, post-hardcore and math rock.

Albini is also known for his outspoken views on the music industry, having stated repeatedly that it financially exploits artists and homogenizes their sound. Nearly alone among well-known producers, Albini refuses to take ongoing royalties from album sales, feeling that a producer’s job is to record the music to the band’s desires, and that paying a producer as if they had contributed artistically to an album is unethical. 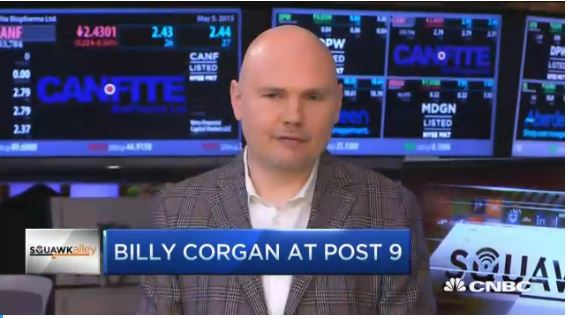 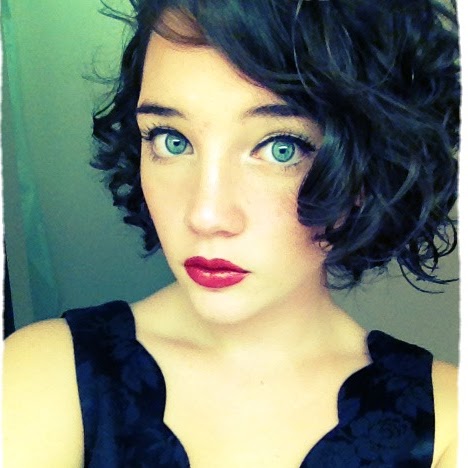 Alaska MC´s 17 track album 'Life' (Remastered) is a wonderful flashback to the great time of Hip Hop in the...