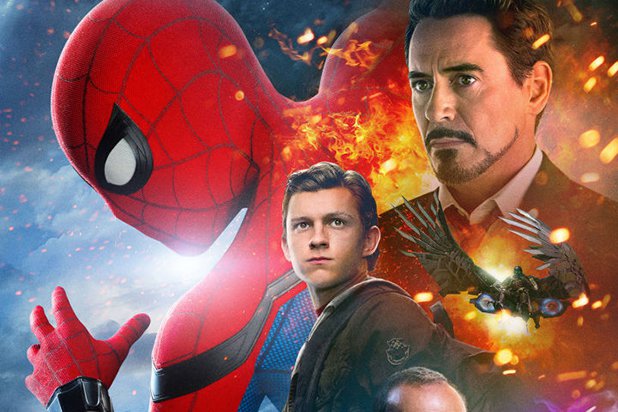 
Spider-Man: Homecoming is an upcoming American superhero film based on the Marvel Comics character Spider-Man. Co-produced by Columbia Pictures and Marvel Studios, and distributed by Sony Pictures Releasing, it is intended to be the second reboot of the Spider-Man film franchise and the sixteenth film of the Marvel Cinematic Universe (MCU). The film is directed by Jon Watts, with a screenplay by Jonathan Goldstein & John Francis Daley and Watts & Christopher Ford and Chris McKenna & Erik Sommers, and stars Tom Holland, Michael Keaton, Jon Favreau, Zendaya, Donald Glover, Tyne Daly, Marisa Tomei, and Robert Downey Jr. In Spider-Man: Homecoming, Peter Parker tries to balance high school life with being the hero Spider-Man as he faces the Vulture.

In February 2015, Marvel Studios and Sony reached a deal to share the character rights of Spider-Man, integrating the character into the established MCU. The following June, Holland was cast as the title character, while Watts was hired to direct, followed shortly after by the casting of Tomei and the hiring of Daley and Goldstein to write the script. In April 2016, the film’s title was revealed, along with additional castings including Downey. Principal photography began in June 2016 at Pinewood Atlanta Studios in Fayette County, Georgia and continued in New York City before concluding in Berlin the following October. During filming, Watts, Christopher Ford, Chris McKenna, and Erik Sommers were revealed as additional screenwriters, and more cast members were confirmed. 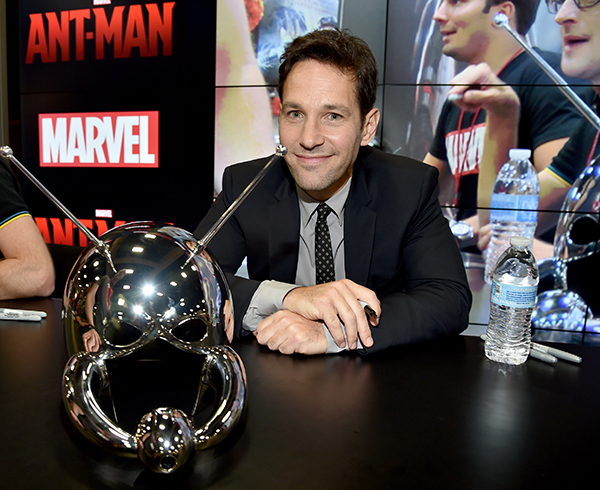