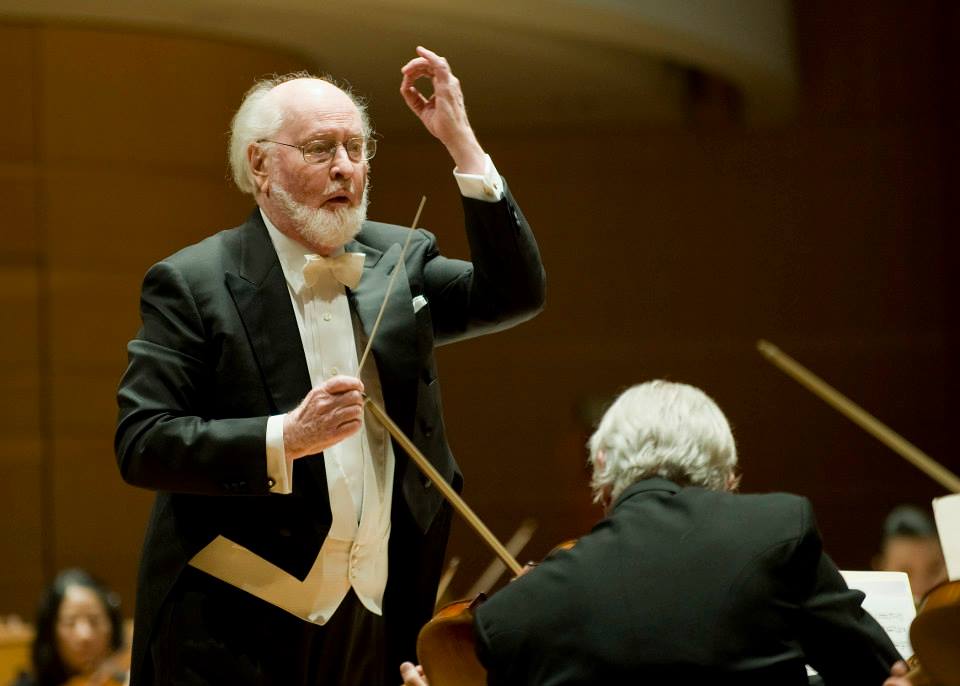 It marks the first time the honour has been given to a composer in 44 years.

“John Williams has written the soundtrack to our lives,” said Howard Stringer, chairman of the AFI board of trustees.

Five-time Oscar winner Williams, whose soundtracks include Star Wars, Jaws and ET, will receive the award at a ceremony on 9 June, 2016.

“Note by note, through chord and chorus, his genius for marrying music with movies has elevated the art form to symphonic levels and inspired generations of audiences to be enriched by the magic of the movies,” said Stringer, in a statement.

“AFI is proud to present him with its 44th Life Achievement Award.”

The inaugural award was given to John Ford in 1973.

According to AFI: “The recipient should be one whose talent has in a fundamental way advanced the film art; whose accomplishment has been acknowledged by scholars, critics, professional peers and the general public; and whose work has stood the test of time.”

Williams, 83, has composed music for more than 150 movies and 200 television shows over seven decades.

He won Oscars for his scores to Jaws, Star Wars, ET and Schindler’s List. His fifth Academy Award was gained for the adaptation and original song score to 1971’s Fiddler On The Roof.

With 49 citations, he holds the record for the most Oscar nominations of any living person.

Williams is expected to reunite with Steven Spielberg – with whom he has had a 40-year working relationship – for the director’s adaptation of Roald Dahl’s The BFG.

He has also composed the music for the forthcoming Star Wars sequel, The Force Awakens, which will premiere in Los Angeles on 14 December, according to the Hollywood Reporter.

John Towner Williams (born February 8, 1932) is an American composer, conductor, and pianist. In a career spanning over six decades, Williams has composed some of the most popular and recognizable film scores in cinematic history, including the Star Wars series, the first two Jaws films, E.T. the Extra-Terrestrial, theIndiana Jones series, Close Encounters of the Third Kind, Superman, the first two Home Alone films, Hook, the first two Jurassic Park films, Schindler’s List,Saving Private Ryan, the first three Harry Potter films, Catch Me If You Can, Memoirs of a Geisha, War Horse, and Lincoln. He has had a long association with director Steven Spielberg, composing the music for all of Spielberg’s feature films but The Color Purple and Bridge of Spies.

Other notable works by Williams include theme music for four Olympic Games, NBC Sunday Night Football, the NBC Nightly News, the Statue of Liberty’s rededication, the television series Lost in Space and Land of the Giants, and the original, not as well known calypso-based theme song to Gilligan’s Island. Williams has also composed numerous classical concerti and other works for orchestral ensembles and solo instruments, and he served as the Boston Pops Orchestra‘s principal conductor from 1980 to 1993; he is now the orchestra’s conductor laureate.

Williams has won five Academy Awards, three Golden Globe Awards, five British Academy Film Awards, and 22 Grammy Awards. With 49 Academy Award nominations, Williams is the second most-nominated individual, after Walt Disney.[1] Williams was honored with the annual Richard Kirk award at the 1999 BMIFilm and TV Awards, recognizing his contribution to film and television music.[2] Williams was inducted into the Hollywood Bowl Hall of Fame in 2000, and was a recipient of the Kennedy Center Honors in 2004. He will receive the 2016 AFI Life Achievement Award. 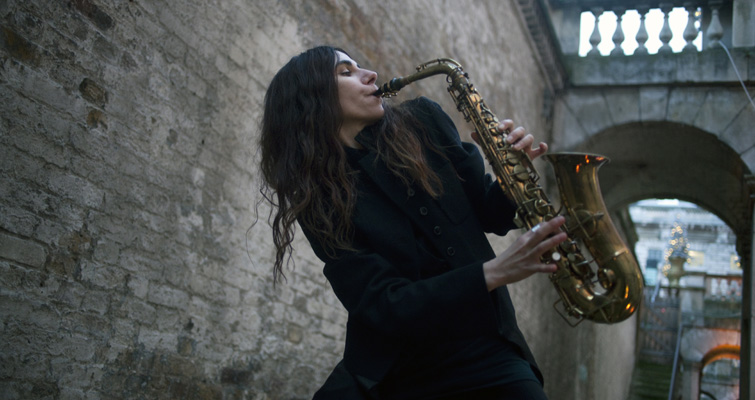 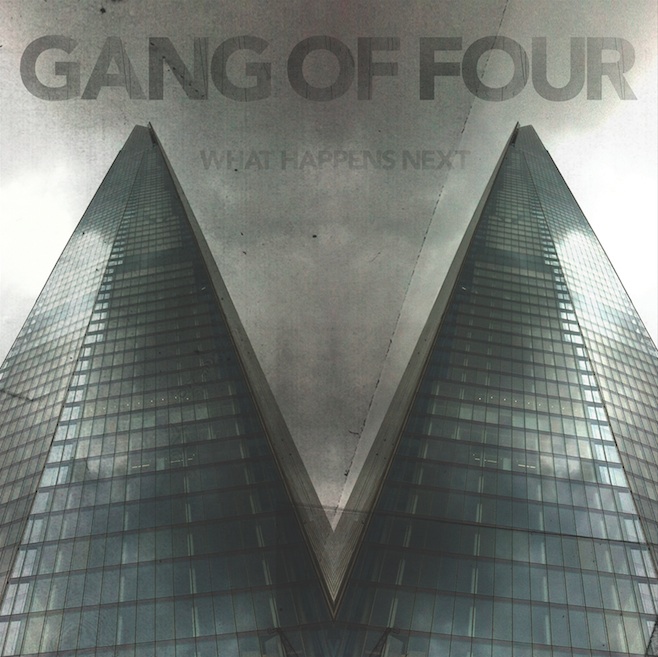 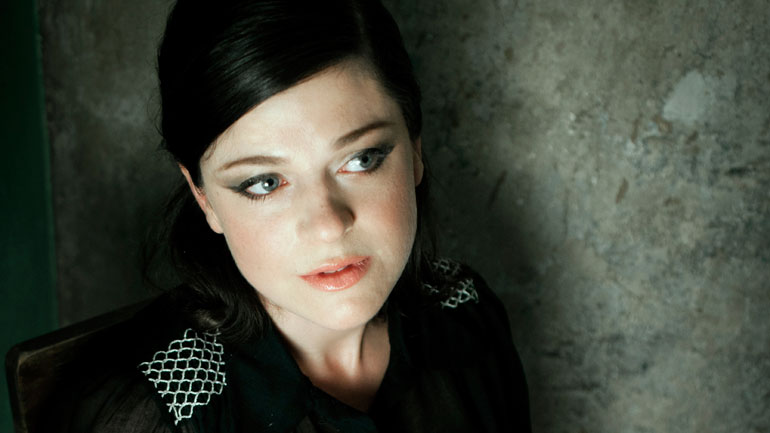